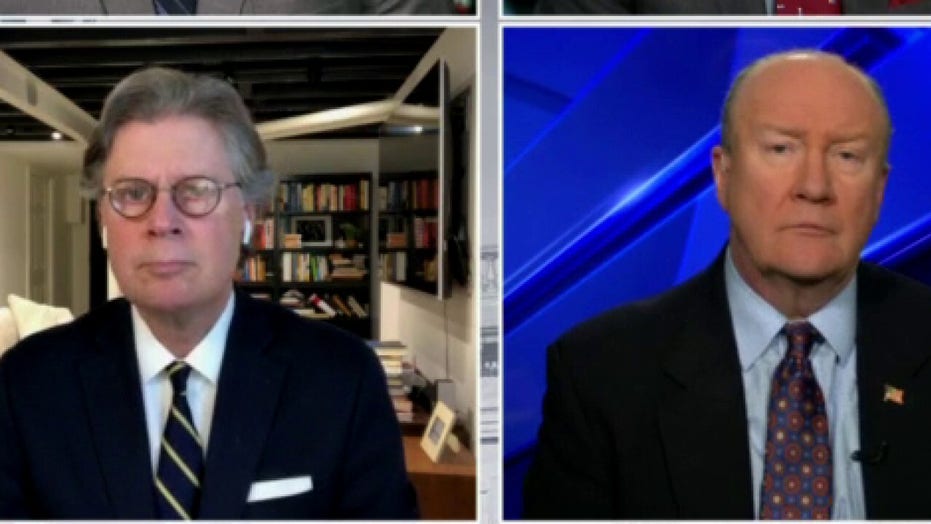 In an incitement case, the issue is what the accused says, not how the mob hears it. Indeed, that is always the First Amendment analysis. If what a person says is constitutionally protected expression, we protect the speech and we don’t give the heckler – or the rioter – a veto.

Rep. Madeleine Dean, D-Pa., one of the House impeachment managers, noted on Wednesday afternoon that, 15 minutes into his Jan. 6 Ellipse speech, then-President Trump asserted that he knew the crowd was about to march peacefully on the Capitol.

She grudgingly conceded that this was “one of his defenses” to the incitement charge. In point of fact, it would be a complete defense to an incitement charge if a prosecutor brought one in a real court, which would be inexplicable on the evidence the House managers are presenting. 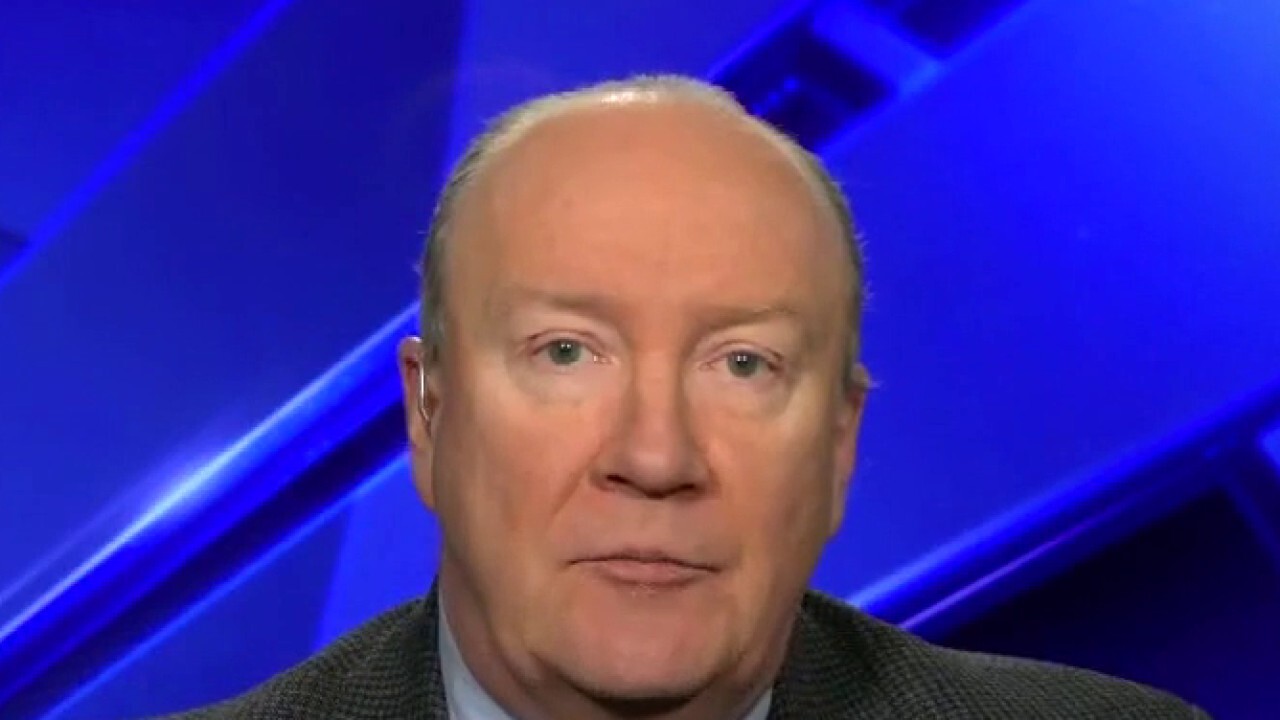 Obviously aware of this inconvenient problem, Congresswoman Dean instantly pivoted from what Trump said to the belligerent threats being simultaneously chanted by some elements of the crowd (a crowd that numbered in the tens of thousands).

ANDREW MCCARTHY: TRUMP IMPEACHMENT TRIAL – WHAT YOU NEED TO KNOW, WHAT MAY SURPRISE YOU

In a real criminal case, a defendant may not be convicted unless the prosecutor proves beyond a reasonable doubt that the defendant had bad intent.

In Trump’s case, that would be intent to cause a violent attack on the Capitol. If what Trump said did not constitute incitement in the criminal law sense – i.e., clearly intentional and unambiguous solicitations to violence that was imminent and probable – then the failure to establish criminal intent cannot be repaired by showing that other people had criminal intent.

If you argue that Trump engaged in utterly irresponsible rhetoric, I’m right there with you. If you contend that it is an impeachable dereliction of duty for a president to intentionally mislead the public about the election and, especially, to aggressively pressure public officials – the vice president and the Congress – to take unconstitutional actions (viz., to reject the state-certified election results that established now-President Biden as the winner of the election), I would agree with that, too. And I myself have posited that the most impeachable conduct by the president was his dereliction of duty as commander-in-chief in failing to act while the Capitol was under siege.

The problem is that the House did not file such articles of impeachment. They accuse Trump of inciting insurrectionist violence at the Capitol.

What Trump did was unquestionably egregious. He was trying to stoke political pressure to stop Congress from counting the electoral votes. He was trying to show Pence and other Republicans that he had throngs of supporters who could destroy them politically if they did not accede to his demand. That was disgraceful (to describe it as “unpresidential” would not do justice to how reprehensible it was). But it wasn’t incitement.

The House managers do not need to prove a prosecutable crime in order to establish impeachable conduct.

It would be nice, then, if they acknowledged upfront that they are not alleging an incitement crime that would hold up in judicial court. Instead, in the political forum of a Senate trial, they are using “incitement” as a shorthand label for a weeks-long pattern of behavior by which then-President Trump.

The president recklessly ginned up his supporters to object to the recognition of now-President Biden’s victory – culminating in a rally on Jan. 6, where, after Trump’s inflammatory speech trying to pressure Congress and the vice president into flouting their constitutional duty to count the electoral votes, thousands of his supporters violently stormed the Capitol in an attempt to stop that congressional proceeding.

On the contrary, the House Democrats are proceeding as if they had a viable criminal incitement case. Where their evidence inevitably comes up short, instead of acknowledging the insufficiency, they are relying on unconstitutional claims – e.g., that the president is the commander-in-chief of the whole country, rather than just the armed forces; and that we should judge speech based on how the worst elements react to it, rather than on its content and the intent of the speaker.

If the point of this exercise is to uphold the Constitution, that is a strange way to go about it.