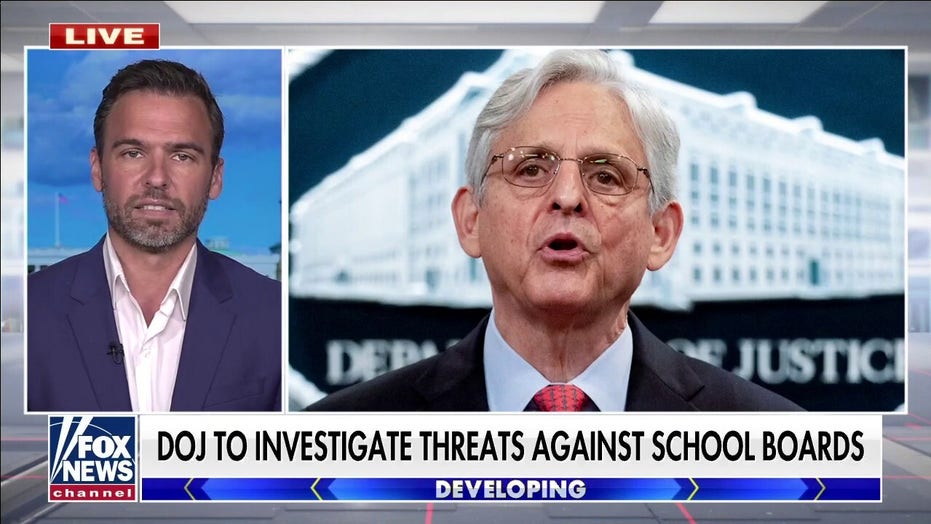 Even as President Biden shrugged his shoulders over progressives’ harassment and intimidation of a sitting United States senator of his own party — a crime under Arizona law — Biden’s Justice Department was running roughshod over the First Amendment, threatening to investigate and prosecute parents for protesting against school boards and teachers who insist on indoctrinating children with the cultural Marxism beloved by Democrats.

On Monday, Attorney General Merrick Garland issued a memorandum in which he wailed about the “disturbing spike in harassment, intimidation, and threats of violence against school administrators, board members, teachers, and staff.” Clearing his throat with an empty nod to the inconvenient fact that the Constitution protects “spirited debate,” Garland incorrectly — indeed, outrageously for someone of his experience as a Justice Department official and federal appellate judge — claimed that free-speech principles yield not only to “threats of violence” but also to “efforts to intimidate individuals based on their views” (at least, evidently, individuals not named Sinema or Manchin). 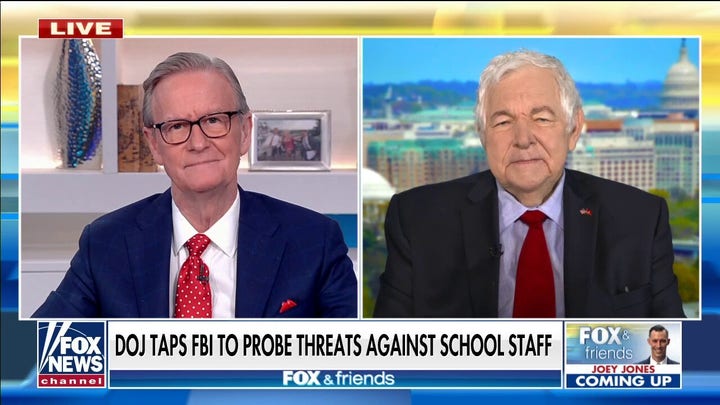 Garland knows this is dangerous nonsense. I personally know that he knows it. He was a high-ranking official in the Clinton Justice Department, which gave me a very hard time — though it ultimately relented — when I proposed charging a notorious terrorist with soliciting acts of violence and seditious conspiracy….

We had elaborate evidence, much of it in the form of recorded statements, showing that Sheikh Omar Abdel Rahman believed himself to be in a forcible war against the United States, that his followers had carried out and plotted terrorist attacks, and that he had personally called for both bombings of American military installations and the murder of Egypt’s then-president.

Garland well knows, as he and Clinton officials stressed to me nearly 30 years ago, that in the incitement context, the First Amendment protects speech unless it unambiguously calls for the use of force that the speaker clearly intends, under circumstances in which the likelihood of violence is real and imminent. Even actual “threats of violence” are not actionable unless they meet this high threshold.