An Exposé Has Congress Rethinking How to Tax the Superrich

A report showing that the richest Americans, including Jeff Bezos, Elon Musk and Warren Buffett, pay almost no taxes has refocused attention on the tax code. 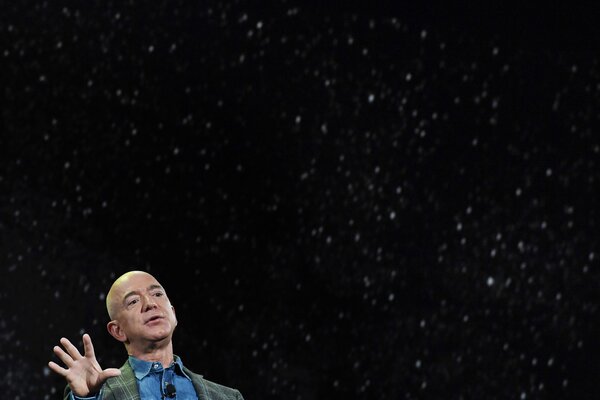 By Jonathan Weisman and Alan Rappeport

WASHINGTON — A jaw-dropping report by ProPublica detailing how America’s richest men avoided paying taxes has intensified interest in Congress, even among some Republicans, in changing the tax code to ensure that people like Jeff Bezos and Warren Buffett pay their fair share.

For Republicans, the idea that the tax code should give preferential treatment to investment has been sacrosanct, ostensibly to promote economic growth and innovation that could benefit everyone. But the news this week showed how the treatment of stocks, bonds, real estate and huge loans taken off those assets has sent the tax bills of the richest Americans plummeting.

“My intention as the author of the 2017 tax reform was not that multibillionaires ought to pay no taxes,” said Senator Patrick J. Toomey, Republican of Pennsylvania, who helped write the law that slashed taxes by more than $1 trillion. “I believe dividends and capital gains should be taxed at a lower rate, but certainly not zero.”

Democrats, especially in the Senate, have been hard at work on a tax package to finance President Biden’s costly domestic agenda, including a major infrastructure plan, climate change measures and the expansion of education and health care benefits. Much of that work — vehemently opposed by Republicans — has been focused on clawing back tax cuts lavished on corporations by the 2017 tax law, President Donald J. Trump’s signature legislative achievement, and to prevent multinational corporations from shifting taxable profits offshore.

The ProPublica report, analyzing a trove of documents detailing the tax bills of household names such as Mr. Bezos, Mr. Buffett, Elon Musk and Michael Bloomberg, showed that the nation’s richest executives paid just a fraction of their wealth in taxes — $13.6 billion in federal income taxes during a time period when their collective net worth increased by $401 billion, according to a tabulation by Forbes. 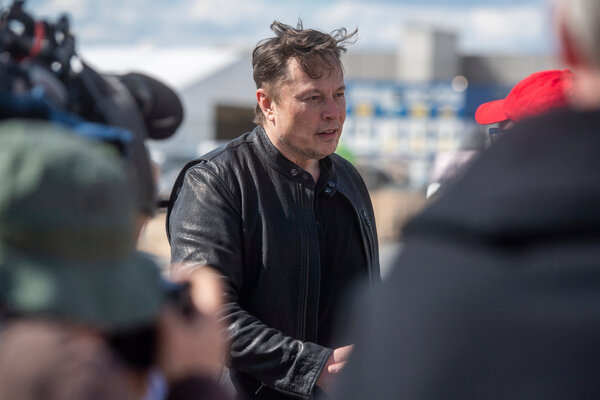 The United States taxes people based on their income and investment gains, not according to their net worth. But ProPublica calculated that after all the fancy accounting work, the 25 richest Americans paid what it called a “true tax rate” — the proportion of their total wealth paid in taxes — of only 3.4 percent. That is a tiny fraction of the amount that affluent Americans are supposed to pay in income taxes — 37 percent — or the 20 percent most pay on proceeds from asset sales.