Biden is governing as a ‘far leftist:’ Sen. Ron Johnson

Wisconsin Senator Ron Johnson provides insight on solutions to rising inflation amid a weakening economy on ‘Mornings with Maria.’

During an interview on ‘Mornings with Maria,’ Wednesday, Republican Wisconsin Senator Ron Johnson blamed President Biden for record inflation rates and laid out potential solutions as fears of a recession mount.

SEN. RON JOHNSON: He may be delusional. He's obviously showing signs of age and that's sad. You know, he lied about not ever talking to Hunter about his overseas business deals. But I think the bigger lie is he claimed to be a moderate. He's not a moderate. He's governing as a radical leftist. He promised to fundamentally transform America. And we're now seeing what that means.

Open borders, our 40-year-high inflation record, gasoline prices, rising crime. We don't have baby formula. They're fundamentally destroying this nation, and it's because of their radical left policies. These things didn't just happen. This isn't just bad luck on his watch. He caused all of these crises, he and his colleagues, his enablers in Congress. These individuals are radical leftist. They need to be stopped. 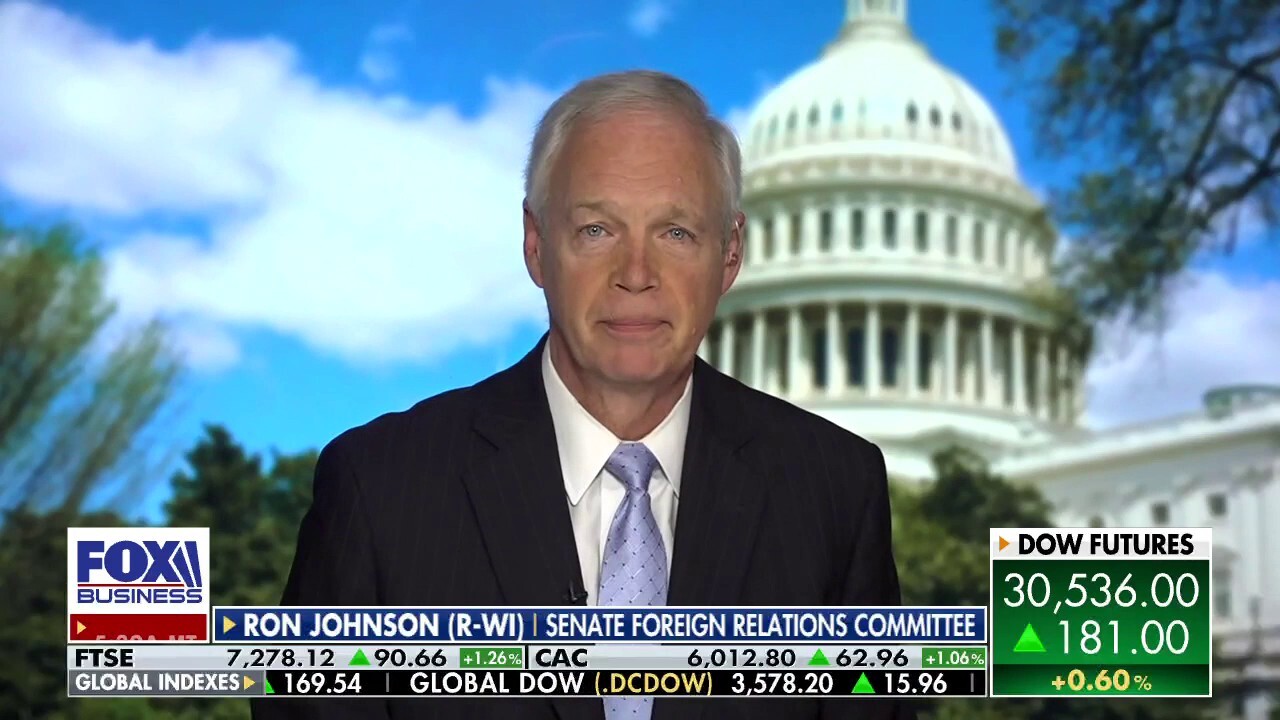 Americans are being ‘subjected’ to Biden’s governance: Sen. Ron Johnson

Wisconsin Senator Ron Johnson weighs in on inflation, Hunter Biden, and the border crisis on ‘Mornings with Maria.’