Home » Politics » 2020 was supposed to be the year of streaming. Instead, it was the year of Netflix

New York (CNN Business)Netflix had a huge first quarter last year thanks to the pandemic keeping people inside. Now with vaccinations ramping up, Netflix (NFLX)kicked off 2021 with a big subscriber miss.

The streaming service reported Tuesday it now has 208 million subscribers globally, after adding 4 million subscribers in the first quarter of 2021, but missing its own expectations of 210 million.
Netflix’s first quarter profit this year was $1.7 billion, up from $709 million in the year-earlier quarter. Its revenue jumped 24%, to $7.1 billion. So the company’s earnings were good, but all eyes were on its big subscriber miss as well as a weak forecast for subscriber growth for the next quarter.

The company’s stock dropped as much as 11% in after-hours trading following the company’s earnings.

According to Netflix, the company did so well last year that it was hard for this quarter to compare.
“We believe paid membership growth slowed due to the big Covid-19 pull forward in 2020,” Netflix said in its letter to investors on Tuesday.
Netflix’s addition of just 4 million subscribers was miniscule compared to its year-earlier growth, when the company added a stunning 16 million subscribers in the first quarter of 2020 as the coronavirus pandemic forced people to stay home as they binged on the service’s content like “Tiger King.”
The company noted that “a lighter content slate in the first half of this year, due to Covid-19 production delays” also played a part in the sluggish subscriber growth. 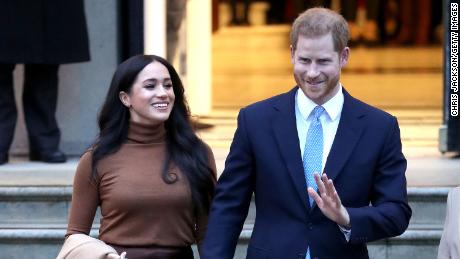 That’s not to say that the service didn’t have some hits lately even as it released popular series like “Bridgerton.” Yet, Netflix added that production delays caused by the pandemic in 2020 will “lead to a 2021 slate that is more heavily second half weighted with a large number of returning franchises.”
Most importantly, the service said that as production returns to normal around the world, it plans to spend more than $17 billion on content in 2021.
“We continue to anticipate a strong second half with the return of new seasons of some of our biggest hits and an exciting film lineup,” the company said. “In the short-term, there is some uncertainty from Covid-19; in the long-term, the rise of streaming to replace linear TV around the world is the clear trend in entertainment.”

Another major issue for Netflix that may have hurt its user base: it’s no longer the only streamer in town.
In the last year, the marketplace has gotten crowded with new streaming services like NBCUniversal’s Peacock and WarnerMedia’s HBO Max launching, ViacomCBS’ Paramount+ rebranding and Disney+ becoming more dominant. (WarnerMedia owns both HBO Max and CNN.) 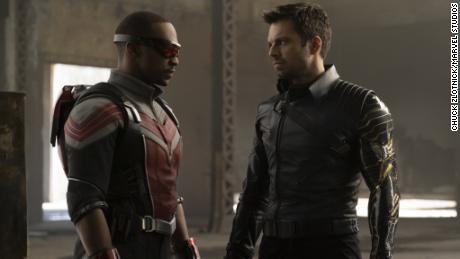 Netflix said Tuesday that it competes with “many activities for consumers’ entertainment time,” from watching TV to video games (once it even said sleep was a competitor). But the company believes the market is big enough for it to keep growing.
“More and more new streaming services are launching, reinforcing our vision that linear TV will slowly give way to streaming entertainment,” Netflix said. “Despite our 10+ year head start, we are continually seeking operational and creative excellence; we’re working as hard as ever to continually improve our service so that we are the best entertainment option available.”

Despite coming up short on the number of new viewers, Netflix remains Netflix — the biggest company in the streaming world. While the subscriber miss and lackluster projections for the next quarter are reasons for concern, the company has the resources to rebound.
So the question going forward for Netflix is this: Can it still be king of streaming as it competes with more options for consumers, which now includes getting vaccinated and potentially leaving their couches.
Source: Read Full Article