LONDON (Reuters) – The dollar fell heavily against most major currencies on Friday, weighed down by the prospect of lower U.S. interest rates for a long time, and as news that Japanese Prime Minister Shinzo Abe will resign pushed the yen higher. 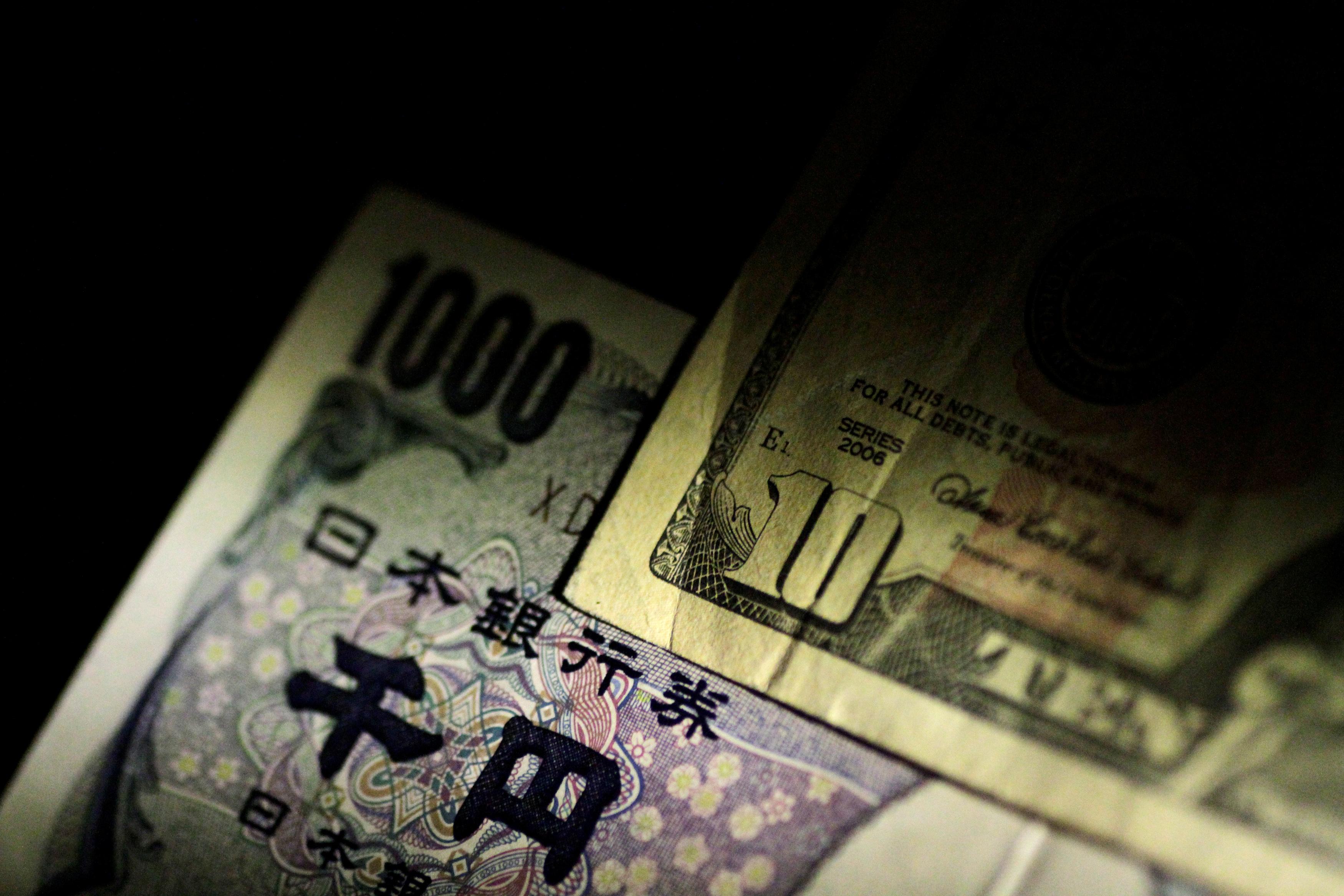 Japanese stocks fell and the safe-haven yen erased some recent losses overnight when it was reported that Abe, the nation’s longest serving prime minister, will step down due to worsening health.

ING strategists wrote in a note to clients that “Abenomics” was one of the key factors in yen weakness in previous years. But, they said, what matters most for the yen is the Bank of Japan’s stance and that it is too early to say whether Abe’s resignation would materially impact the central bank.

“Nonetheless, concerns about the post-Abe shift in the policy stance add to our bearish USD/JPY outlook (we target USD/JPY 102 by year-end), though we continue to see USD weakness as the main driver of the cross,” ING added.

At the hotly anticipated virtual Jackson Hole conference, Fed Chair Jerome Powell said the U.S. central bank would seek to keep inflation at 2%, on average, so that periods of too-low inflation would likely be followed by an effort to lift inflation above 2% for some time.

In practice, market participants expect that this means the current ultra-low rates will stay lower for longer.

The dollar fell to as low as 92.418 versus a basket of currencies while Powell was speaking, then quickly recovered. But it started to slide again overnight, extending losses in early London trading.

Commerzbank FX analyst Thu Lan Nguyen wrote to clients that this new strategy turned U.S. monetary policy into a black box – a system whose workings cannot be understood from the outside – as it suggested the Fed was not following any specific formula to determine when to hike rates and could choose the time period over which to measure average inflation.

“It seems to me that the market has not totally grasped the implications of yesterday’s monetary policy change for the U.S. currency,” she wrote. “Of course, the dollar had to take a pummelling already over the past weeks, but I do see further depreciation potential.”

Currency markets were broadly pro-risk – the New Zealand dollar rose to new two-week highs versus the U.S. dollar while the Australian dollar rose to its highest since December 2018 at 0.73135.

The U.S. dollar also lost around 1% to the Norwegian crown and 0.9% to the Swedish crown.

As the dollar weakened, the euro rose to as high as $1.18975 at 0726 GMT. The single currency seemed little affected by weakening consumer morale in Germany casting doubt on household spending in Europe’s largest economy.