Home » Markets » Why our banks became obsessed with growth

Why our banks became obsessed with growth

ANZ chief executive Shayne Elliott has provided a fascinating insight into why our banks became obsessed with revenue and earnings growth without much regard to how it was being achieved. The good times for the Australian economy have lasted too long.

After referring to Australia’s nearly three decades without a recession, Elliott made the point that ANZ (and its peers) are high and largely fixed-cost businesses. He referred to the technology and branch networks within banks. 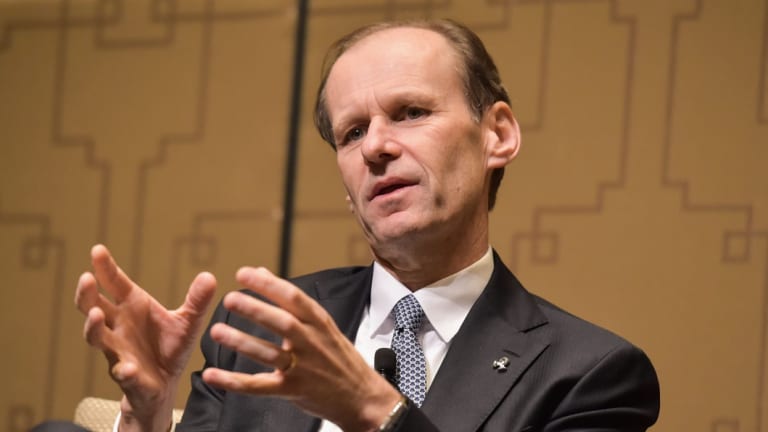 Banks were, he said, high-returning businesses, with returns on equity approaching 20 per cent in the early part of that period, and fast-growing.

"The logical strategy to pursue, and that is to grow, is to do more. And so the way you do more is to focus on growing revenue. And so it becomes a derivative of that strategy to continue to do more and at some level it becomes so confined that people become totally fixated on just the revenue achievement.’’

Elliott provided the example of home loans, where at the point of origination the return on equity (ROE) was about 30 per cent.

"If something has a ROE of 30 per cent, and remember the market is growing every year, a commercial enterprise will want as much of that as they can get. And so you grow and you don’t spend too much time discerning which part of the market you want. It’s largely all good,’’ he said.

He went on to say that the settings had changed dramatically, with returns halved and growth close to zero.

Elliott’s analysis of the way the economic settings provided a context in which the banks, and others, lost their ethical bearings missed an important ingredient.

The cores of the major banks are their retail banking businesses, which revolve around their mortgage books.

In the early to mid-1990s, the major banks had margins on their home loans of about 4 per cent. 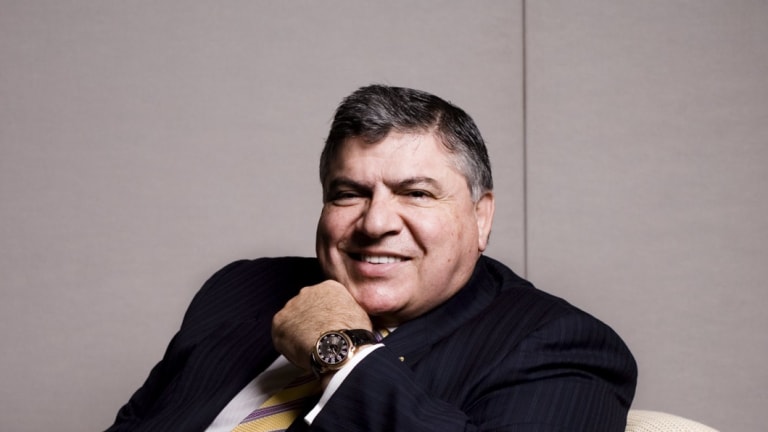 Aussie Home Loans’ John Symonds, taking advantage of the development of the securitisation market, helped create a change in the nature, and an explosion in the impact, of mortgage brokers that ultimately forced the banks – it was Commonwealth Bank’s then chief executive, David Murray, who responded first – to respond by slashing their margins. Today, they are about half what they once were.

To offset the erosion of margin, the obvious response, and one facilitated by the benign economic environment, was to boost volumes. There developed a culture overly focused on revenue and sales, because that was what the increased competitive intensity dictated organisations needed to do to maintain their profitability and returns to shareholders.

That was happening within a culture, inside the ANZ at least, that, Elliott said, valued collaboration and collegiality (he said all that really meant was that people were nice to each other) but was nevertheless largely individualistic. It valued "stars’’ and the reward structures were tilted towards individuals who outperformed.

Thus, there was a need and an incentive for the organisations to pursue volume growth to offset the loss of margin, encouragement and incentives for ANZ (and other banks’) staff to pursue that volume growth, and a culture that didn’t promote aggressive questioning or overt dissent.

As Elliott said, things have changed.

Net interest margins have stabilised at around, or just under, the 2 per cent level. There isn’t, thanks to the Australian Prudential Regulation Authority and Reserve Bank’s "macro-prudential’’ measures to improve the quality of mortgage lending and the fall in housing price, much volume growth.

The existence of the royal commission and the often unpalatable evidence aired before it has had an impact on the behaviours and internal structures, including remuneration, of the banks and other institutions – and on their regulators – even before the commission has completed its hearings.

In effect, the macro backdrop Elliott described fits neatly with the conclusion of the APRA inquiry into the Commonwealth Bank, where the panel concluded that the primary influence on CBA’s string of controversies was a complacency, borne of its financial success, that dulled its senses.

Elliott’s analysis of the way the economic settings provided a context in which the banks, and others, lost their ethical bearings missed an important ingredient.

The banks’ response to the invasion of their turf by mortgage brokers that could originate their own home loans in the 1990s was rational in an environment where nearly 30 years of economic growth and growth in bank profitability, with only the relatively minor disruption of the global financial crisis, provided comfort that the loans being written and business being done were being written and done responsibly.

The length of that recession-free era and the longevity of the focus on growth, however, dulled their senses and the awareness of the unethical behaviours that focus – and the reward structures that supported it – was encouraging and the good behaviours it was discouraging, or at least not promoting.

The economic backdrop isn't an excuse and obviously isn't the only factor in the ethical breakdowns that occurred across the financial sector. Elliott does, however, provide an interesting perspective on how poor cultures might, because of the background settings, be able to develop over decades.

An ETF pioneer singles out her industry’s biggest challenge