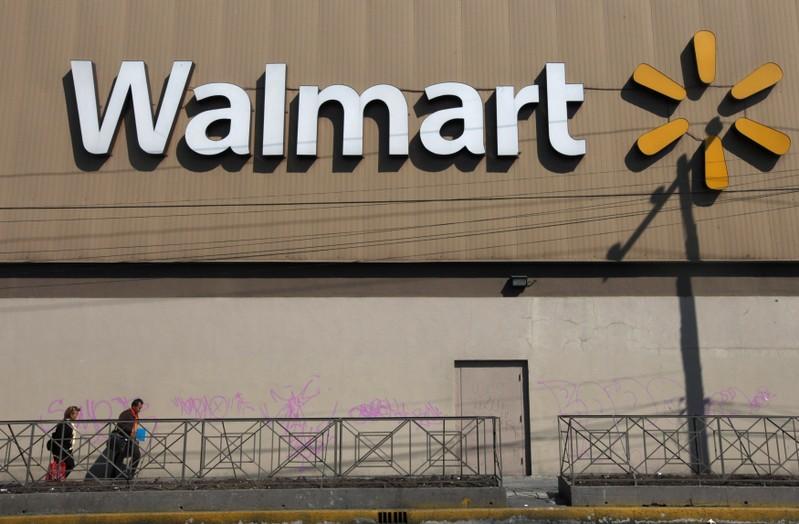 The company known as Walmex grew its quarterly gross margin, a metric of profitability and efficiency, in Mexico by 30 basis points, to 22.5 percent.

“Our buyers are doing great work, and are negotiating in a more efficient way with our suppliers, which has allowed us to keep our leader position in price and improve profitability,” Walmex said in a statement.

For Mexico and Central America, the quarter generated 11.8 billion pesos ($598 million) in net profit and 177.4 billion pesos in revenue. Analysts had only expected net profit to rise about 1.9 percent, according to a Reuters poll of five analysts.

In contrast, Walmex’s parent company in the United States, Walmart Inc, has had margins squeezed by higher transportation costs and heavy investment in its online business.

Walmex is also focusing on e-commerce, but the segment comprises just 1.4 percent of total sales, even after having grown 40 percent last year.

That brought its total to about 3,250 stores, far larger than the footprints of competitors. New stores contributed to 2.3 percent of total sales growth in 2018, Loureiro said.

“We’re on the right path to reach our goal of doubling sales by 2024,” Walmex said in a statement.

However, Loureiro said growth in Central America would be slow. In the fourth quarter, the market’s gross margin fell and same-store sales were virtually flat.

For the year, Honduras led growth while sales fell in Nicaragua due to ongoing political and civil turmoil.

Walmex’s plans to acquire a supermarket chain in Costa Rica were recently dashed when the competition regulator blocked the move.

In Mexico, sales rose less than expected in December, after a boost during November’s “Buen Fin” discount season, similar to Black Friday in the United States.

The November surge and December slow-down were partially due to the uncertainty of a new government taking office in December, several analysts said. However, the administration’s plans for social aid programs could end up helping Walmex, Banorte said in a report.