WASHINGTON (Reuters) – The U.S. House Intelligence Committee on Wednesday said it had narrowed a subpoena to Deutsche Bank AG for President Donald Trump’s financial records so that it would fall in line with an earlier ruling by the U.S. Supreme Court. 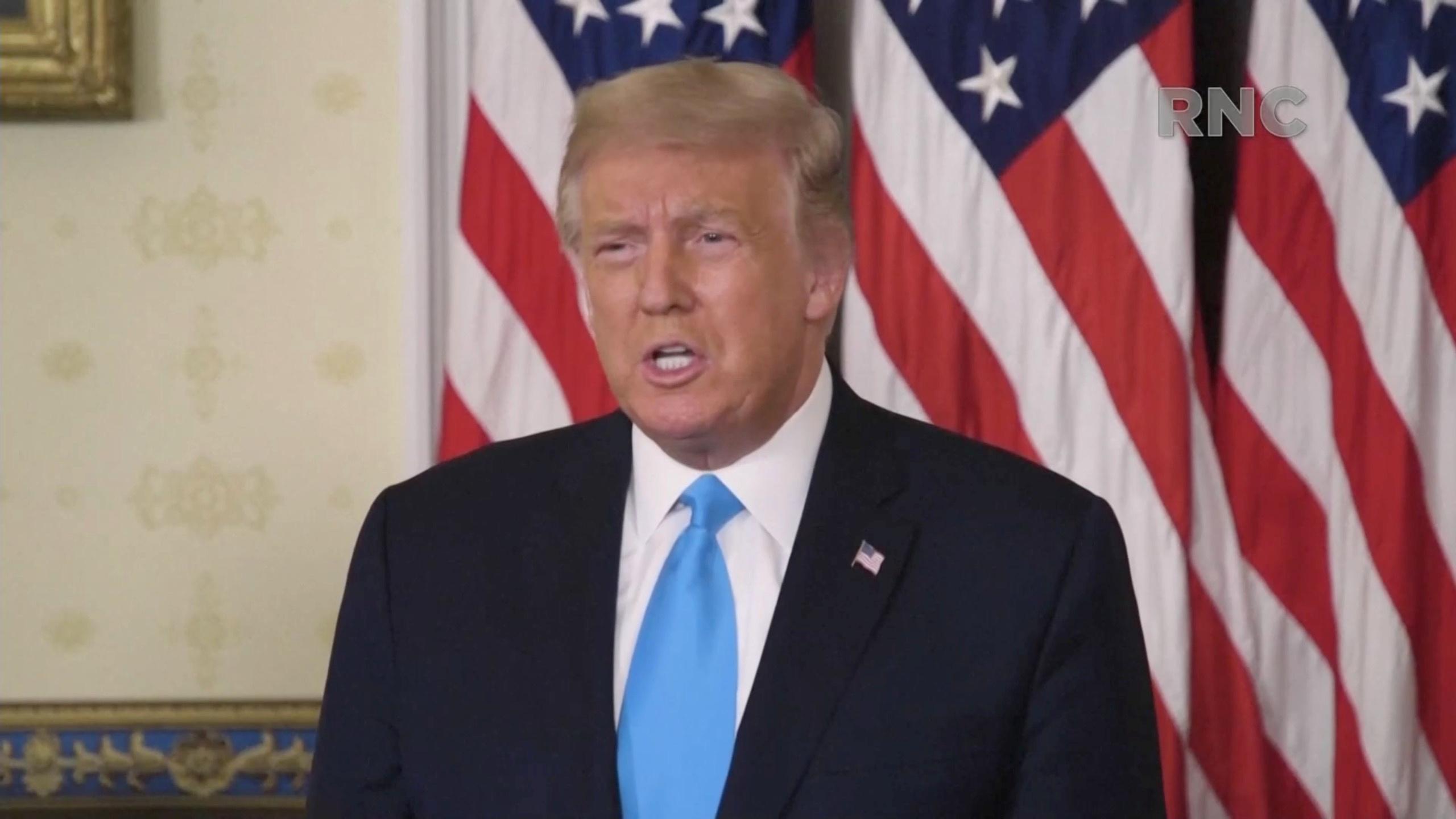 Deutsche Bank said in a statement that it “will continue to cooperate with all authorized investigations.”

The House of Representatives Intelligence Committee has investigated whether the Republican president’s dealings left him vulnerable to the influence of foreign individuals or governments. The House Financial Services Committee has examined possible money laundering in U.S. property deals involving Trump.

The two Democratic-led committees issued subpoenas in April 2019 requiring Deutsche Bank to hand over the banking records of Trump, his children and his businesses.

Investigators hope the records will reveal whether there are any financial links between Trump and Russia’s government, sources familiar with the probe have said.

On July 9, the Supreme Court said lawmakers needed to further explain the need for the records at a lower court, which would then assess the burden placed on the president.

That decision likely ensured that Trump’s financial documents, which he has fought to protect from disclosure, will not be turned over to Congress before the Nov. 3 presidential election.

But the high court, in a ruling issued the same day, handed a major victory to Manhattan District Attorney Cyrus Vance, a Democrat, who has also sought Trump’s financial records as part of an investigation into possible New York state tax fraud.

The justices rejected a claim by Trump that he had “absolute immunity” from criminal investigation while in office, clearing the way for Vance to likely obtain eight years of Trump’s tax returns in the coming months.

Trump has continued to challenge Vance’s subpoena on other grounds, and an argument is scheduled for Sept. 1 before a federal appeals court in New York.