Despite what some politicians would have people believe, family discretionary trusts were not invented by a dodgy lawyer to minimise income tax. They can in fact trace their ancestry back hundreds of years when they were used to protect the assets of fathers with only daughters, and Crusaders going off to fight in the holy lands. 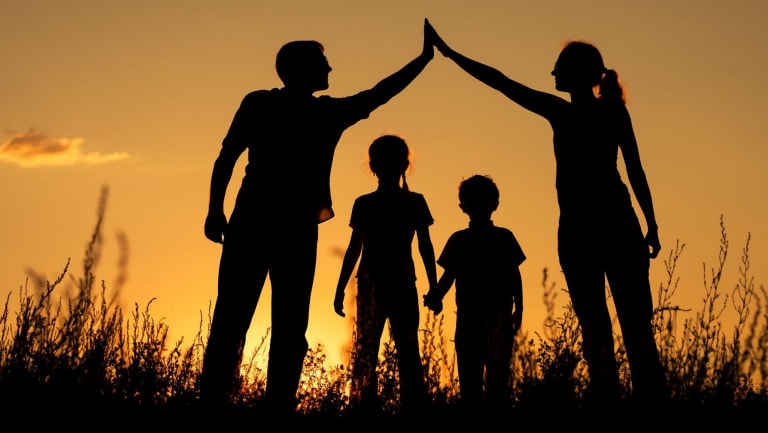 Family discretionary trusts are used by many businesses.

Unlike unit trusts, where the income is distributed in the proportion that units are owned by the unit holders, the trustee of a discretionary trust can choose which family members they distribute the net income to each year.

There is however a punitive tax rate that relates to income distributions to children under 18 years of age, which means only $416 a year can be distributed to a child tax-free with any excess being first taxed at 66 per cent up to $1307, with the balance being taxed at the top marginal tax rate.

When business owners have children 18 or over, that are not earning any or very little income, they can distribute business profits to them so that a greater percentage of these profits can be used to grow the business. When a child has income distributed to them the family discretionary trust has a responsibility and a debt to pay them the amount they received as a distribution.

Q. I completed my daughter’s tax last week and found that she had incurred a debt from the 2013-2014 financial year of $1722.00 that she had not known about, which had been paid on her behalf. Upon investigation I learnt she had been told by her father and stepmother that she would receive a distribution from her father’s family trust, and that her father’s accountant would lodge her tax return for her.

A. It is legal for your ex-husband to have distributed income from his family trust to your daughter, but is not fair that he has not paid the $500 tax refund that she should have received. If your ex-husband has not paid any money from the family trust to your daughter she can demand that the amount owing as a result of the distribution be paid to her.

If your ex-husband still does not pay the amount owing to your daughter she could take legal action to recover the amount owing, which I don’t necessarily recommend doing, or she could advise the ATO that she never received the distribution and ask them to amend her tax return to reflect this. In this situation she should receive the refund from the ATO and the family trust may have to pay tax on the income improperly distributed at the top marginal tax rate.

Max Newnham is a partner in TaxBiz Australia and founder of SMSF Survival Centre.