“$TWTR has hit a level of relevancy as never before. With privacy concerns in its rear view & execution on all fronts -Citron expects new highs. Tgt price-$52,” Left said on Twitter Monday.

“Toutiao: if you don’t know the name, read the story,” the investor also said, in reference to a China-based news and information platform. The parent company of Toutiao is seeking $75 billion valuation round, according to Left, and he says in a report that should raise the perceived value of Twitter.

Toutiao’s “success has largely been attributed to the platform’s ability to deliver personalized content via a simple user interface, something Jack and his Twitter team has been very focused on,” Left said.

Left’s latest remarks on Twitter came after he was bearish on the social media company in March and bullish on the stock in January. The investor is most known for his bearish calls against stocks like the one-time Valeant Pharmaceuticals, which has since been renamed. 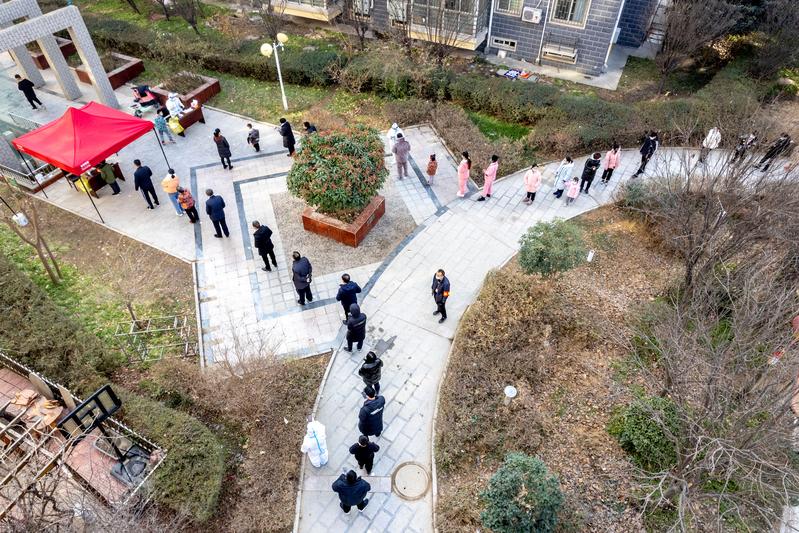