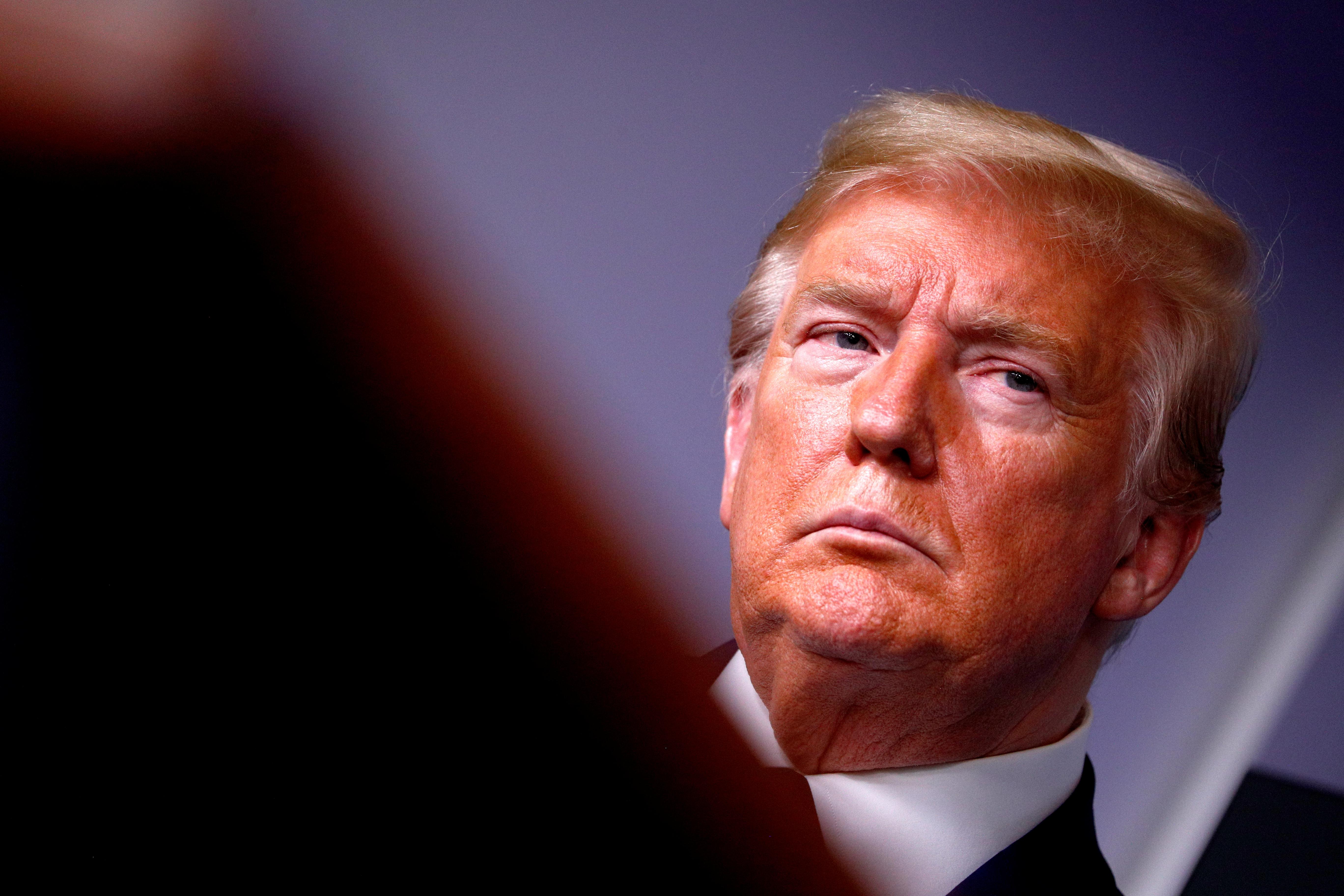 Justin Walker, 37, who has served as a federal district court judge in Kentucky since October, would replace Republican appointee Judge Thomas Griffith on the U.S. Court of Appeals for the District of Columbia Circuit if approved by the Republican-controlled U.S. Senate.

After Trump nominated conservative judge Kavanaugh to the Supreme Court in 2018, Walker frequently appeared on cable TV, including Fox News, talking up the nominee’s conservative credentials.

“He is a warrior with a backbone of iron,” Walker told Fox at the time. He also called Kavanaugh “a fighter for conservative legal principles” who would not “go wobbly” if appointed to the Supreme Court.

Kavanaugh was narrowly confirmed to the high court after claims of sexual misconduct from decades earlier were made against him. He denied the allegations.

Although based in Kentucky, where he has taught at the University of Louisville’s law school, Walker has Washington ties. He clerked for Kavanaugh on the same appeals court to which he has been nominated, where Kavanaugh served for 12 years. He also clerked for Supreme Court Justice Anthony Kennedy, who Kavanaugh replaced in 2018.

At the time of his appointment to the district court, the American Bar Association, a legal organization that issues ratings on judicial nominees, said Walker was not qualified to serve because of his lack of experience. He was confirmed on a 50-41 vote.

The D.C. Circuit is considered the second most powerful court in the United States, in part because it handles many high-stakes challenges to federal regulations. Walker’s appointment would not change the ideological balance of the court, which currently has a 7-4 majority of Democratic appointees.

One of Trump’s biggest successes has been the swift appointment and confirmation of conservative judges, especially on the appeals courts. He has also made two appointments to the Supreme Court – Kavanaugh and fellow conservative Justice Neil Gorsuch.

Ginsburg gets back to business in return to U.S. Supreme Court