Home » Markets » Trump takes aim at Amazon, says it uses the US Postal Service as its 'delivery boy' 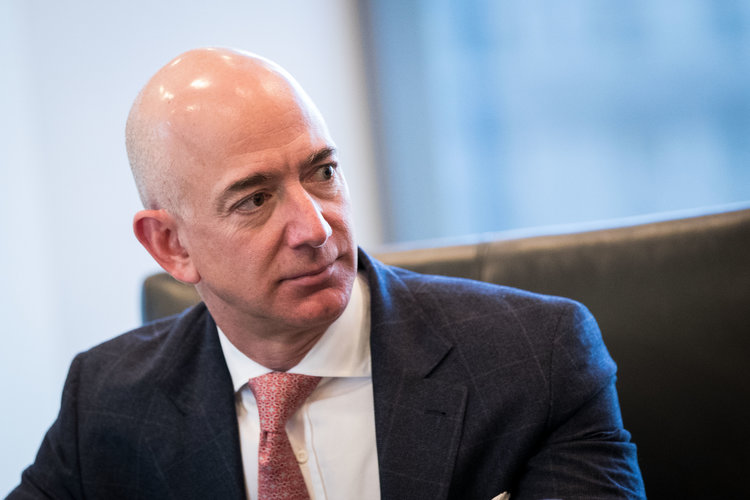 
President Donald Trump lashed out against Amazon on Monday, saying the US Postal Service is its “delivery boy.”

“The Amazon Washington Post has gone crazy against me ever since they lost the Internet Tax Case in the U.S. Supreme Court two months ago,” Trump tweeted, seemingly referring to a high court ruling in June that freed states to collect sales tax on online purchases. “Next up is the Post Office which they use, at a fraction of real cost, as their “delivery boy” for a BIG percentage of their packages.”

Trump has argued that Amazon takes advantage of the postal service, which he claims is losing money from the e-commerce giant. But the post office had been slipping into the red since before the rise of Amazon and is not funded directly by taxpayers.

Monday’s tweets are just the latest in a string of attacks on Amazon that have carried on for months.

“I am right about Amazon costing the United States Post Office massive amounts of money for being their Delivery Boy,” Trump tweeted in April. “Amazon should pay these costs (plus) and not have them bourne by the American Taxpayer. Many billions of dollars. P.O. leaders don’t have a clue (or do they?)!”

Part of Trump’s frustrations toward Amazon seem to be associated with its chief executive officer Jeff Bezos owning the Washington Post. The tweets against came after a weekend of critical news reports on the White House and the Trump campaign.

“In my opinion the Washington Post is nothing more than an expensive (the paper loses a fortune) lobbyist for Amazon,” Trump tweeted Monday. “Is it used as protection against the antitrust claims which many feel should be brought?”

This story is developing.