Home » Markets » Trump doubles down on his rebuke of the Fed, says tightening 'hurts all that we have done'

Trump doubles down on his rebuke of the Fed, says tightening 'hurts all that we have done' 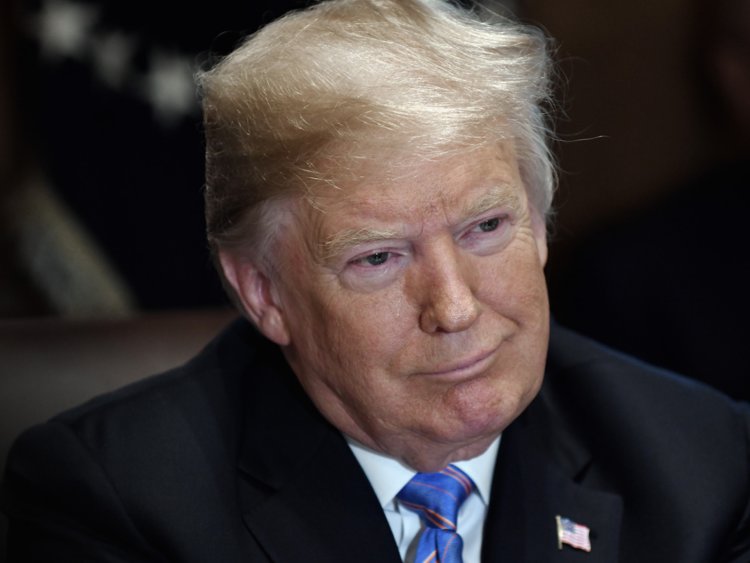 His tweet came a day after he told CNBC that he was “not thrilled” the Federal Reserve was raising borrowing costs as the economy improved.

The Fed has raised interest rates seven times since December 2015 and has penciled in two more rate hikes for this year. Fed officials have stressed that they would only continue to raise borrowing costs if the economy keeps improving.

“The United States should not be penalized because we are doing so well,” Trump tweeted. “Tightening now hurts all that we have done. The U.S. should be allowed to recapture what was lost due to illegal currency manipulation and BAD Trade Deals. Debt coming due & we are raising rates – Really?”

Trump has previously described himself as a “low-interest-rate person,” and so his comments are not new. However, they break with longstanding tradition of US presidents withholding comments on Fed policy to preserve the central bank’s independence from political pressure.

In a Marketplace interview earlier in July, Fed Chairman Jerome Powell said the Trump administration’s tax cuts and fiscal policy stimulus were likely to improve the economy for several years. But the Fed could use interest rates to counteract an overheating economy.

Trump also tweeted that the European Union and China were manipulating their currencies lower, creating an uneven playing field with the US.

“China, the European Union and others have been manipulating their currencies and interest rates lower, while the U.S. is raising rates while the dollars gets stronger and stronger with each passing day – taking away our big competitive edge,” Trump said.” As usual, not a level playing field…”

Unlike most other currencies that float freely, China’s central bank intervenes to keep the currency in a trading range.

The Chinese yuan hit its lowest level in over a year on Friday, as its central bank indicated it was willing to tolerate a weaker currency. A weaker currency would make it cheaper for the country to sell its products to buyers with US dollars, which would be handy as both nations impose tariffs on each other’s goods.

The US dollar index, which measures the greenback against a basket of other developed-nation currencies, fell after Trump tweeted, by as much as 0.6% to 94.59. 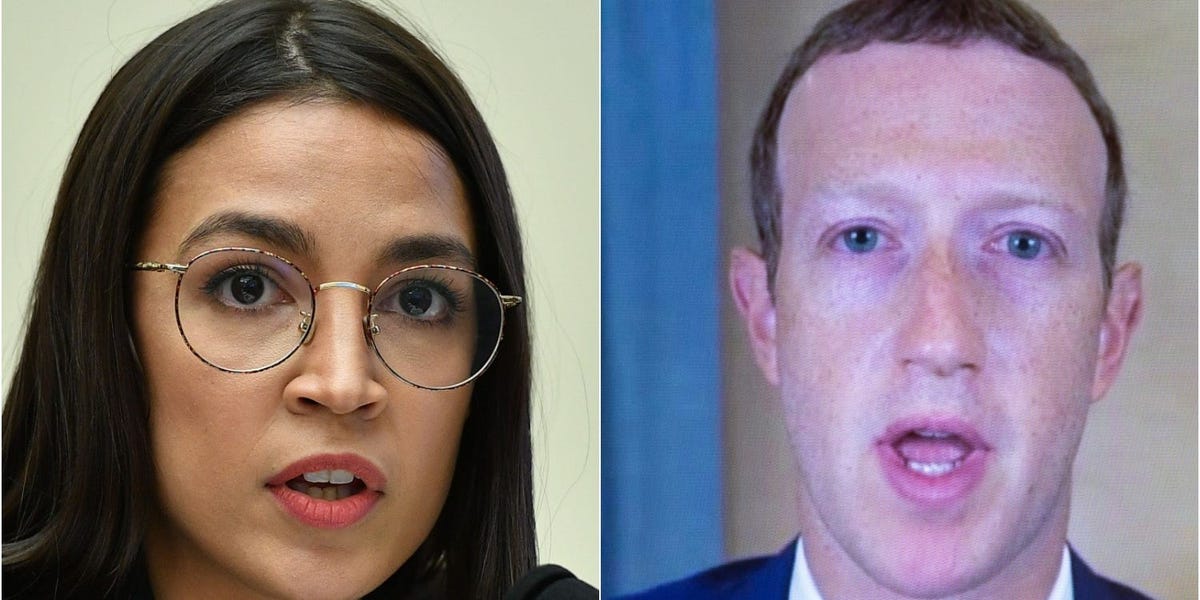 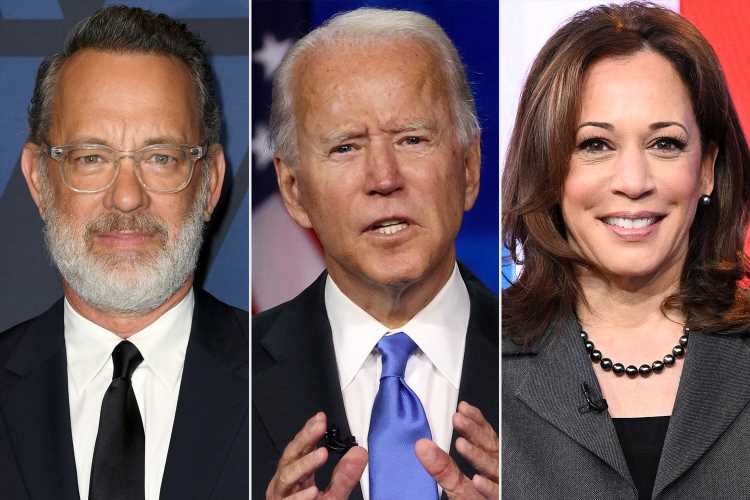 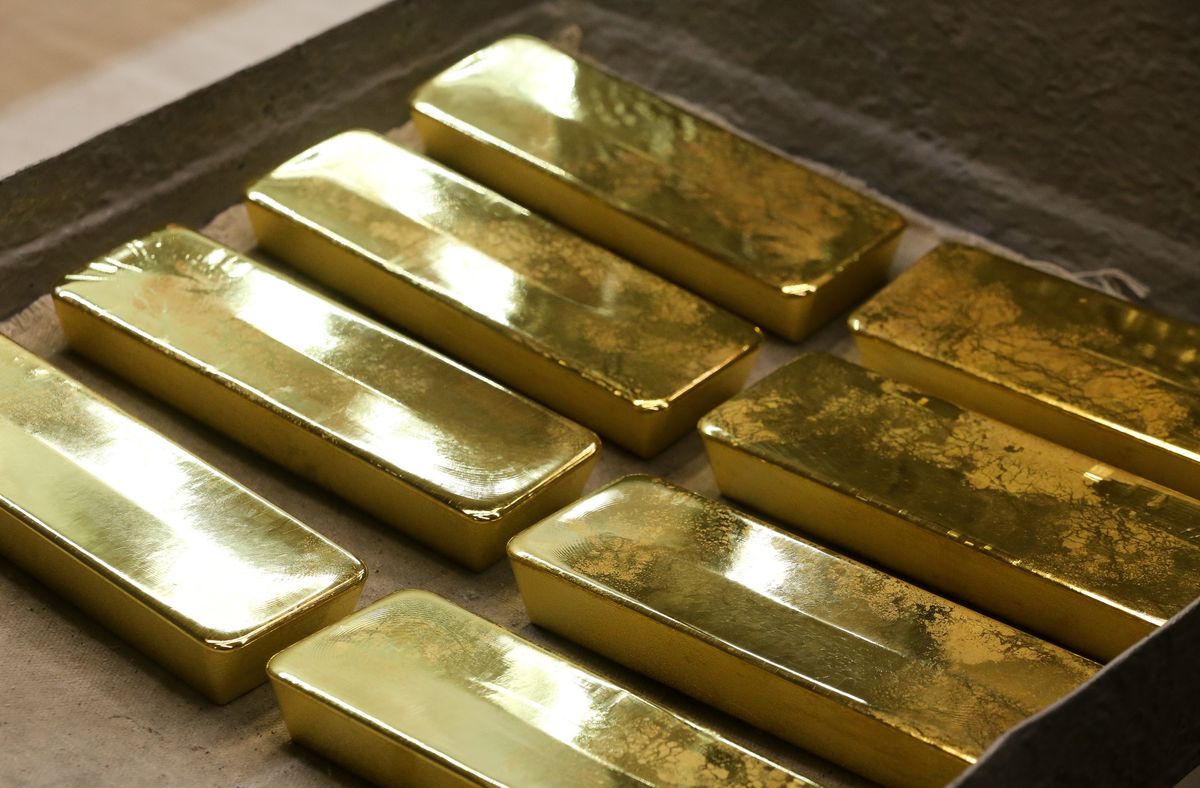 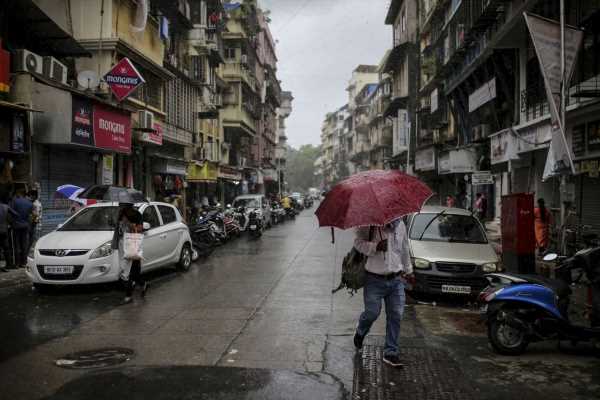 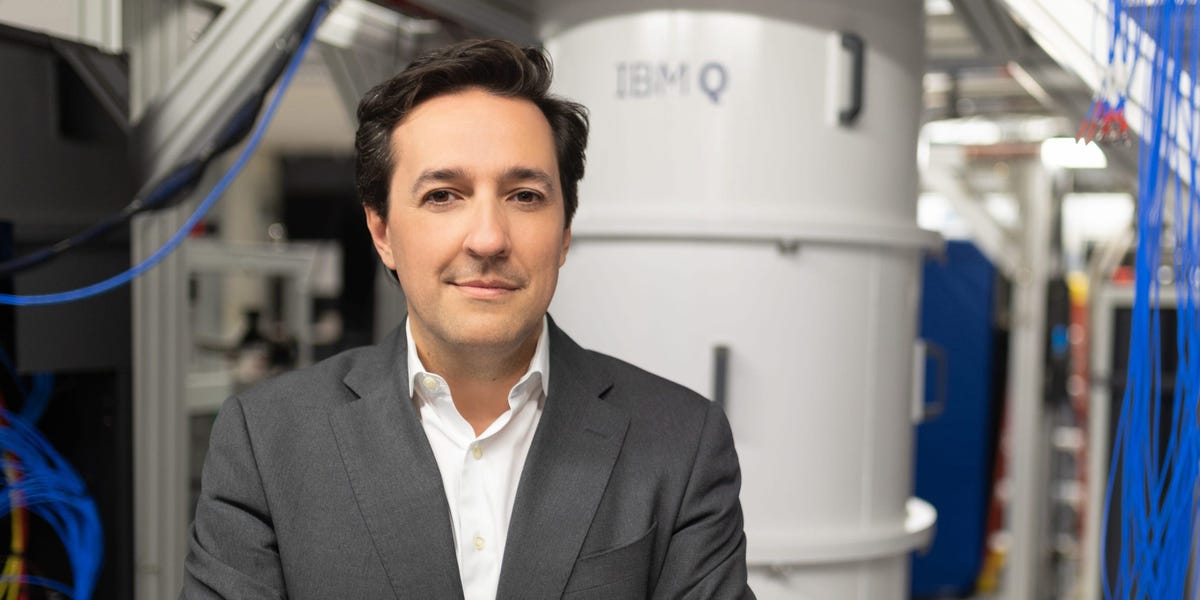 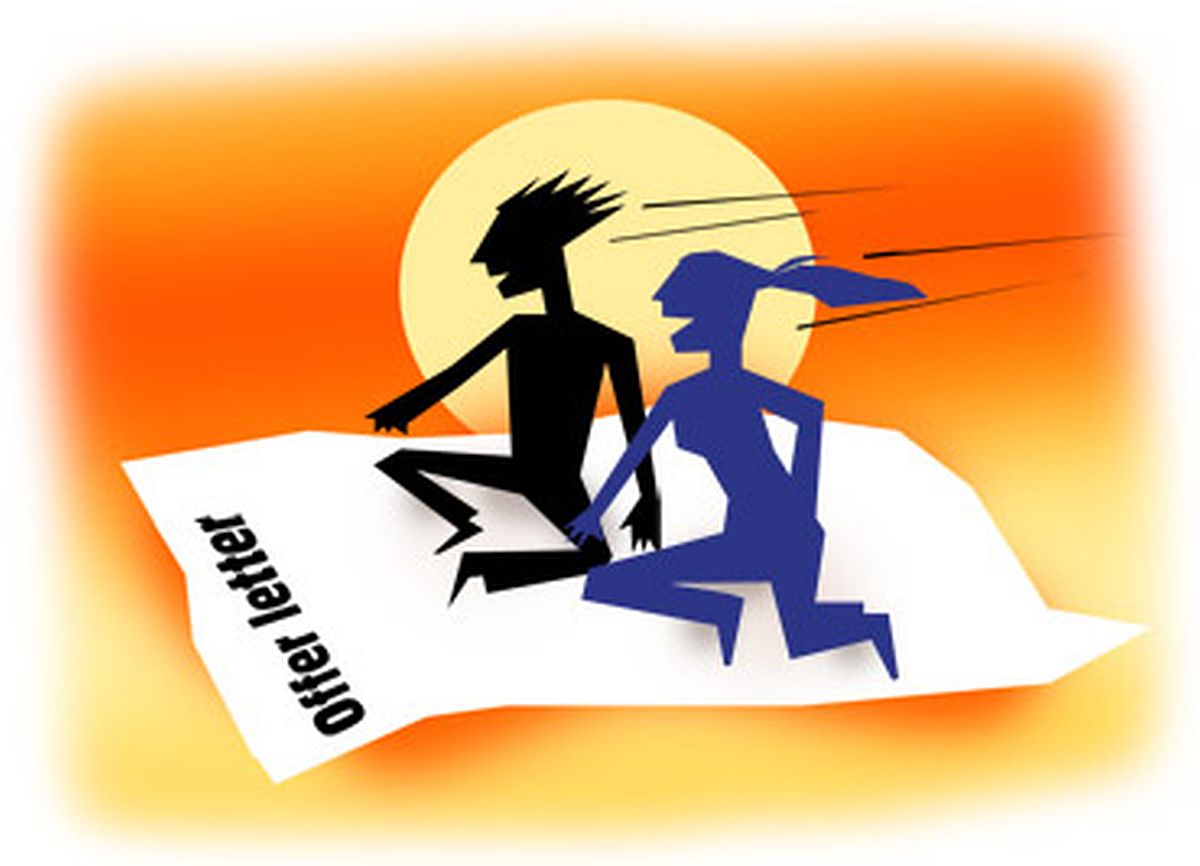