Trey Gowdy: Feds must be cautious with McCabe after Greg Craig acquittal 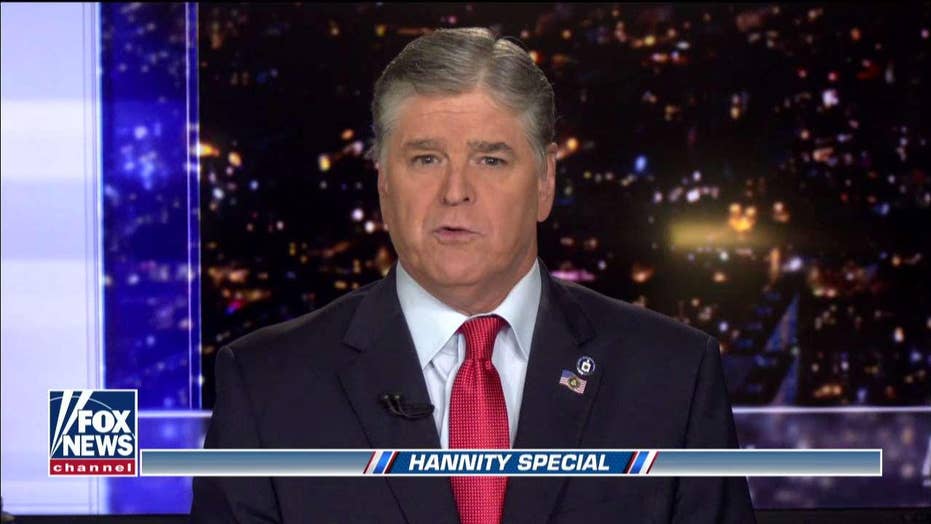 If the federal government chooses to bring charges against fired former FBI Deputy Director and current CNN contributor Andrew McCabe, they must make sure they have an impenetrable case, according to Trey Gowdy.

"These are tough cases," the former congressman said. "There was a trial in D.C. last week, and former White House Counsel Greg Craig was found not guilty in what was a really quick jury verdict."

"It is harder than it might appear to convince 12 people of anything — I used to have to do it for a living," said Gowdy, who was previously a prosecutor in South Carolina.

The Fox News contributor added it is even more difficult to obtain a conviction against a "high-profile defendant."

"If they go forward with McCabe, you can rest assured that's going to be a tough trial. We don't want the United States government going to trial and losing on a regular basis," he said.

"They lost the Greg Craig [case] — that's not good, so if you're going to trial you need to win."

Craig, a prominent Washington lawyer, was found not guilty by a jury Sept. 4 of making false statements to the Justice Department about his work for the pro-Russian government of Ukraine in 2012.

The verdict, which came after approximately four hours of deliberations in a Washington, D.C. federal courthouse, was a major setback for the DOJ's recently redoubled efforts to scrutinize unregistered overseas lobbying work.

Regarding McCabe, U.S. Attorney Jessie Liu has recommended moving forward with charges against him, Fox News has learned.

Fox News' Gregg Re, Alex Pappas and Jake Gibson contributed to this report.

Kevin O’Leary: Why You MUST Be Ruthless

Trey Gowdy: 'I'm certainly not going to apologize' to Comey

What happens next in Turkey? It probably won’t be good

It May Finally be Time to Look at Gold Miners ETFs