Swiss plan to extend COVID-19 restrictions to end of February

ZURICH (Reuters) -Switzerland plans to extend its lockdown restrictions by five weeks to the end of February, including closing all restaurants, cultural and recreational sites, the government said on Wednesday.

A formal decision is due next week after consultations with cantons.

Exemptions for regions less severely hit by the coronavirus have been scrapped, the government said, with a country-wide approach entering force from Saturday.

An extension is now needed because “it is already foreseeable that the number of cases will not decrease significantly and sustainably in the coming weeks,” the government said.

Infection rates have remained stubbornly high, and despite the good news of vaccinations starting, further measures including shop closures and mandatory working from home are under discussion.

“We have to run a marathon in regards to this pandemic and now the hard part starts as people get tired and they want to give up,” Health Minister Alain Berset said in a press conference. “We cannot do that.”

Switzerland has recorded 470,789 cases of the virus, representing more than 5.4% of the population, and 7,434 deaths since the start of the pandemic, with experts saying at end-December the country’s current death rate was among the highest in the world.

It has also documented at least 28 cases caused by an especially infectious variant of the new coronavirus that has been circulating rapidly in Britain, which Berset said was now spreading within the country, heightening worries over a surge in cases. 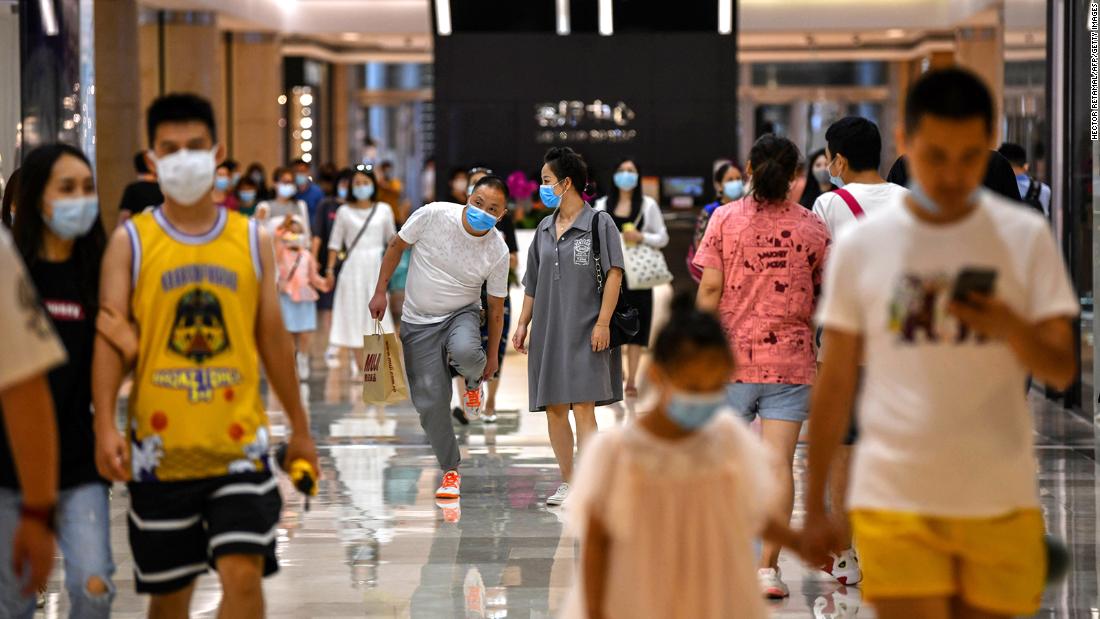