Stuart Varney on Hong Kong protests: History is unfolding before our eyes 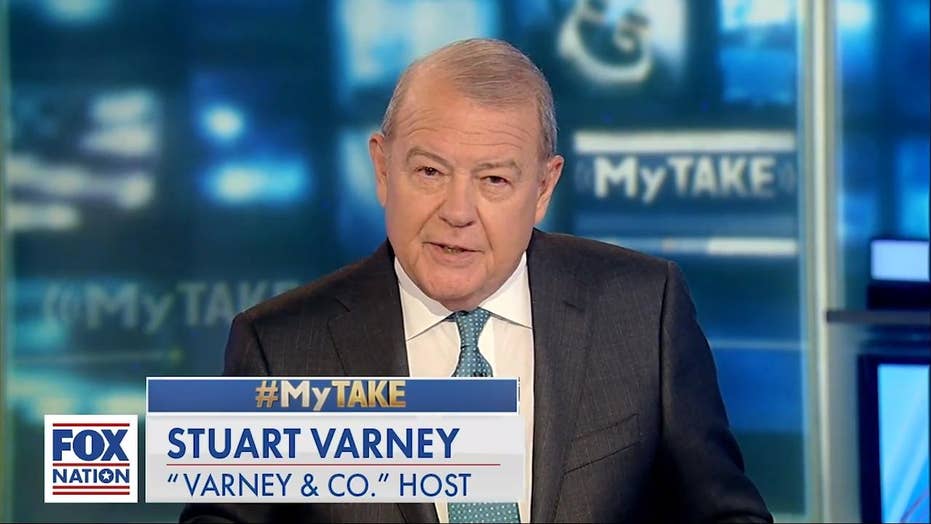 Stuart Varney on Hong Kong protests: History is unfolding before our eyes, ‘Never seen anything like it’

Fox Business host Stuart Varney called recent events in Hong Kong "extraordinary" as he discussed the violent protests that have overtaken many parts of the city.

"I can't remember the last time where we saw a world event of this magnitude unfold in real-time on television… it is a major event," Varney said.

For more than two months, Hong Kong has seen mass protests. Recent demonstrations have called for an independent inquiry into the city’s police and its alleged abuse of power.

Police have been seen clashing with the protestors and firing off tear gas, while Chinese paramilitary forces have assembled across the border in the city of Shenzhen for exercises that some see as a threat to crack down on the protesters.

At one point during the protests, two American flags were spotted as demonstrators marched proudly down a popular Hong Kong street.

"Think how provocative that was to the communist authorities who are trying to suppress these demonstrations," Varney said on his Fox Nation series "My Take." "The American flag is like red rag to a bull. It is an invitation to clamp down on the protests and we saw it live in real-time as it was unfolding."

Varney explained the ramifications — financial and otherwise – that could result from the Hong Kong government's inability to restore peace.

"You shut Hong Kong down," he said, "and you are snuffing out what had been a bastion of liberty, free speech and the rule of law."

Fox Nation programs are viewable on-demand and from your mobile device app, but only for Fox Nation subscribers. Go to Fox Nation today to start a free trial and watch the extensive library from Tomi Lahren, Pete Hegseth, Abby Hornacek, Laura Ingraham, Greg Gutfeld, Judge Andrew Napolitano and many more of your favorite Fox News personalities.