Take a look at some of the biggest movers in the premarket:

Coty (COTY) – The cosmetics company reported quarterly profit of 17 cents per share, 10 cents a share above estimates. Revenue essentially was in line with forecasts. Coty said its profit got a boost from increased cost savings even as demand was dented by the pandemic, with sales falling 16%. The shares lost 8% in premarket trading as of 7:37 a.m. ET.

Take-Two Interactive (TTWO) – Take-Two beat Street forecasts with its quarterly sales, and raised its annual sales targets on continued strong demand for video game franchises like "NBA 2K" and "Grand Theft Auto." Its shares are under pressure, however, after the video game publisher failed to announce any new game releases. The shares fell 4% in premarket trading as of 7:37 a.m. ET.

Chegg (CHGG) – Chegg beat estimates by 6 cents a share, with quarterly earnings of 55 cents per share. The education technology company's revenue also topped Wall Street forecasts. It also raised its earnings guidance for 2021, as it continues to benefit from a pandemic-induced boost in demand for education materials. The shares gained 3% in premarket trading as of 7:37 a.m. ET.

DuPont (DD) – DuPont reported quarterly earnings of 95 cents per share, 6 cents a share above estimates. The maker of industrial materials also saw its revenue top Wall Street forecasts. Demand was particularly strong in smartphone materials and the company also benefited from a rebound in auto sales.

Canopy Growth (CGC) – The Canada-based cannabis producer posted a smaller loss for its fiscal third quarter, as it cut costs and as demand for its products increased. Canopy Growth also said it expects to achieve profitability during the second half of the 2022 fiscal year, which begins April 1. The shares rose 1.9% in premarket trading as of 7:37 a.m. ET.

Carrier Global (CARR) – The maker of HVAC systems missed estimates by 5 cents a share, with quarterly profit of 31 cents per share. Revenue beat Wall Street forecasts. The bottom line was impacted by spending on growth initiatives and legal costs, among other factors. The shares fell 6% in premarket trading as of 7:37 a.m. ET.

HanesBrands (HBI) – The apparel maker topped estimates by 9 cents a share, with quarterly earnings of 38 cents per share. Revenue beat estimates as well. HanesBrands said it saw continued momentum for its Champion brand globally and its Innerwear business in the U.S. The company is exploring strategic alternatives for the European Innerwear business. The shares gained 2.9% in premarket trading as of 7:37 a.m. ET.

Hain Celestial (HAIN) – The maker of Celestial Seasonings tea and Terra chips beat estimates by 4 cents a share, with quarterly earnings of 34 cents per share. Revenue beat estimates as well. Hain continues to benefit from pandemic-induced demand by consumers remaining at home.

Centene (CNC) – The health insurer missed estimates by a penny a share, with quarterly earnings of 46 cents per share. Revenue missed estimates as well. Centene's bottom line was impacted by higher costs as the company spent more on initiatives related to its Medicare and Health Insurance Marketplace businesses.

Electronic Arts (EA) – The video game publisher announced a deal to buy mobile game developer Glu Mobile (GLUU) for $12.50 per share in cash or $2.4 billion. Reuters reports that Glu Mobile had received takeover offers from several parties during 2020 before accepting the overture from Electronic Arts.

Simon Property Group (SPG) – The nation's largest mall operator forecast improved 2021 profit, with Simon seeing a recovery by its retail tenants and an improvement in rent collection rates. The shares gained 2.9% in premarket trading as of 7:37 a.m. ET.

Quidel (QDEL) – Quidel has made a preliminary takeover approach to rival diagnostics firm Qiagen (QGEN), according to people with knowledge of the matter who spoke to Bloomberg. The talks are said to be at an early stage with no guarantee they will result in any deal. Qiagen had agreed to be bought by Thermo Fisher Scientific (TMO) last year, but that deal fell apart due to a lack of shareholder support. 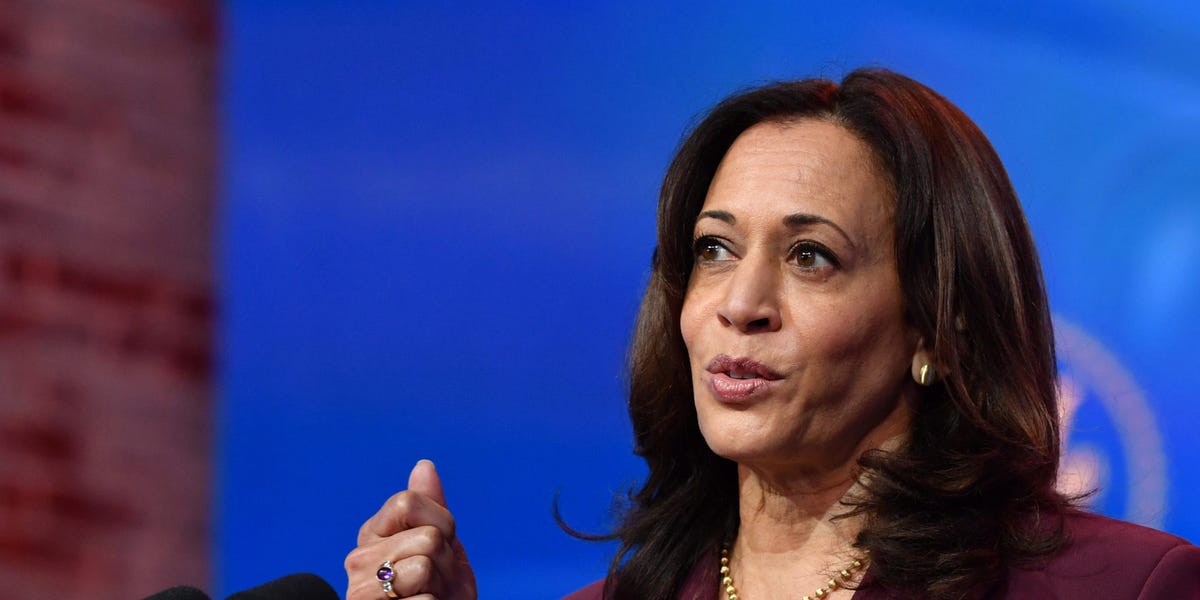 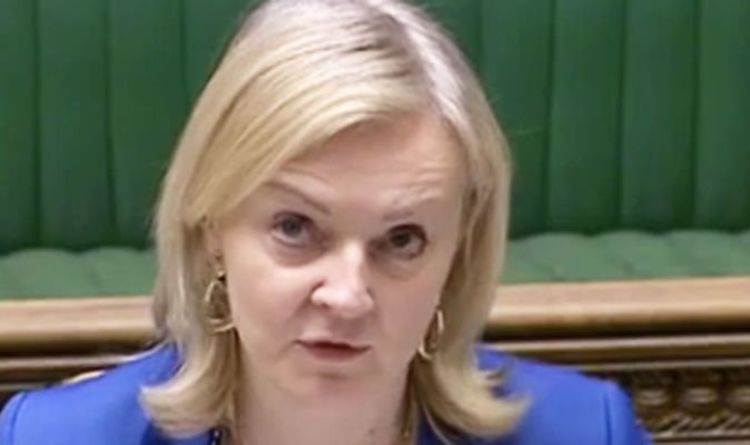 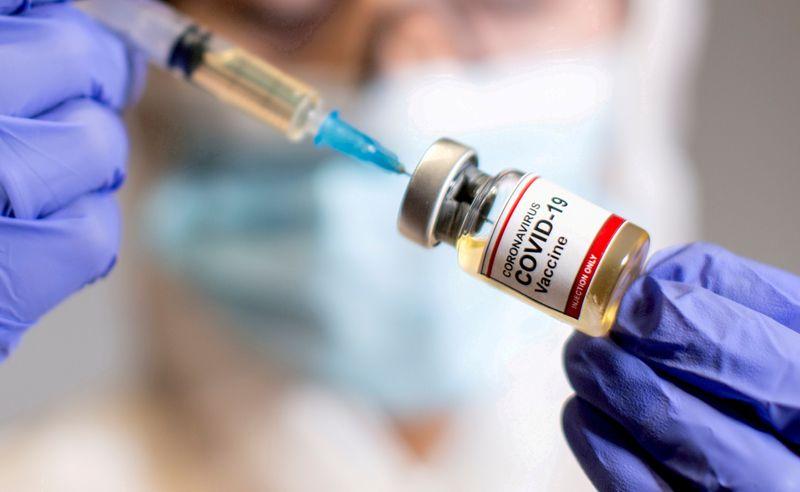