LONDON (Reuters) – Sterling fell versus the euro and the dollar on Monday, amid lingering concerns over the lack of progress in talks between British and European Union Brexit negotiators. 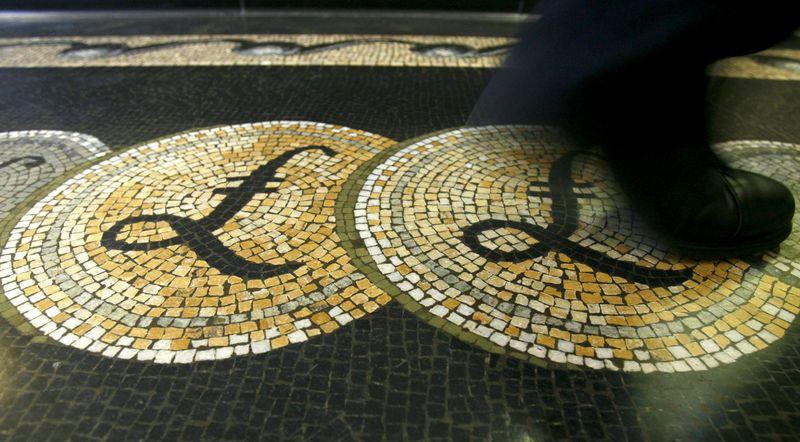 The two sides said they made no real progress in their latest talks on how their trade relationship may look like after a transition period expires at the end of December.

British and EU chief negotiators blamed each other for the Brexit stalemate as time ticks down to the end-of-year deadline.

Britain officially left the bloc in January, but was given a year to hold trade negotiations. Failure to reach a deal would leave Britain trading with the EU under WTO rules.

Investors so far are not making big bets on sterling, as the summer holiday season usually means less liquid markets. On top of that, a sizable number of investors believe Britain will be able to forge a last-minute deal.

Investors will turn their focus this week to the Bank of England (BoE) and any signs it may be willing to cut interest rates below zero, Francesco Pesole, FX strategist at ING, said.

“We suspect they may continue to sort of keep the threat on that they will cut again, without actually cutting rates,” Pesole said.

The BoE’s current target interest rate stands at 0.1%, having cut the rate twice since March, when it was of 0.75%, in response to the coronavirus pandemic.