LONDON (Reuters) – Sterling rose above $1.33 for the first time in 2020 and touched an eight-month high as the dollar fell across the board in the aftermath of a speech by Federal Reserve Chairman Jerome Powell. 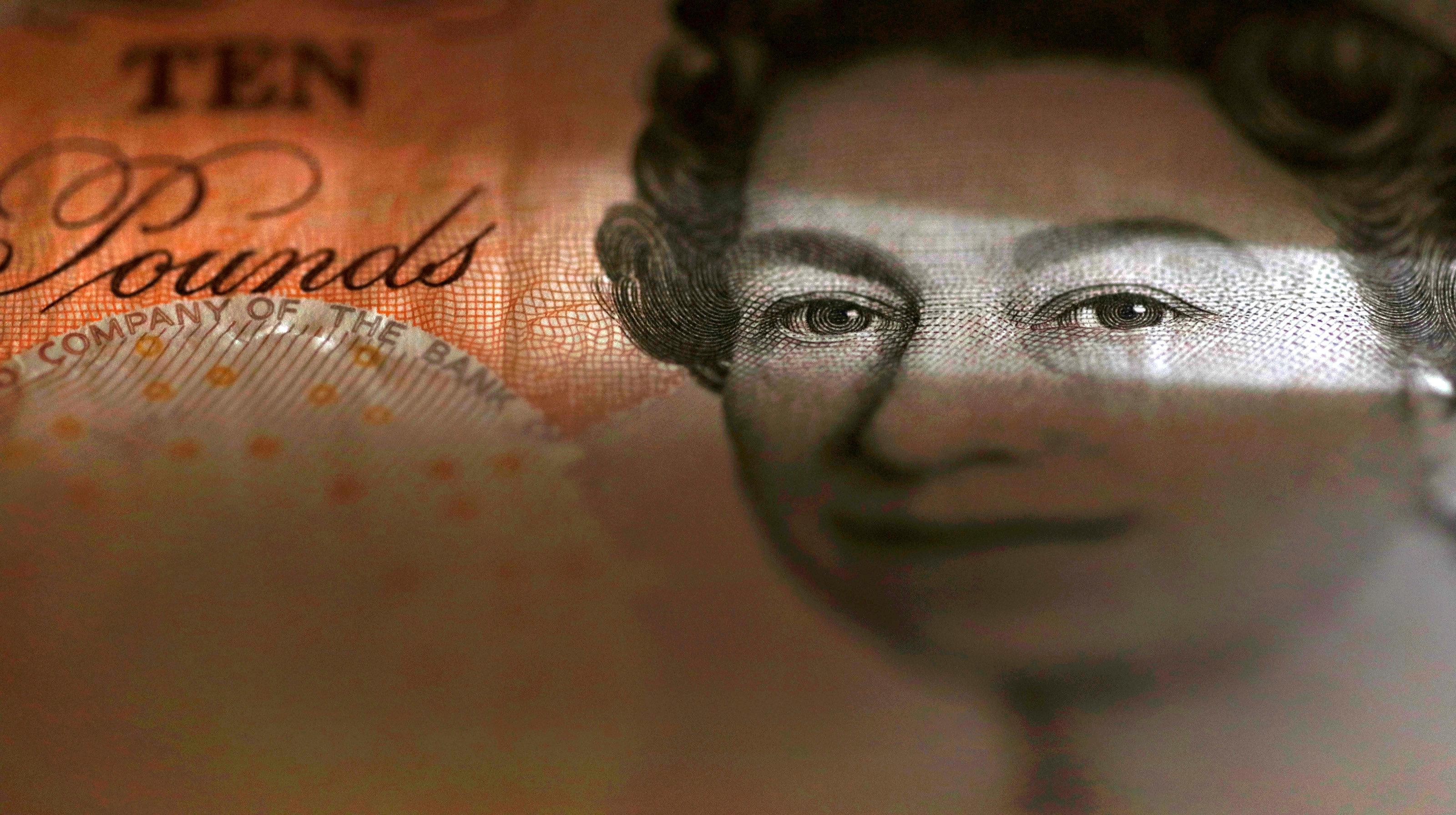 In his address to the virtual Jackson Hole Symposium, Powell fuelled expectations that U.S. interest rates could remain low for a long time to come by signalling the central bank would aim for inflation to average 2%, rather than exactly hit that level.

Speaking at the same event on Friday, Bank of England Governor Andrew Bailey said the British central bank had more ammunition to support the economy after its coronavirus lockdown shock, and there was evidence that big, aggressive stimulus pushes were effective.

Traders are shying away from taking strong views on the pound, however, with most investors remaining on the sidelines in thin August trading, but analysts say things may change next week when many people return from summer holidays.

“It’s this intermediate period when everyone is waiting to see how things develop,” said Esther Maria Reichelt, a forex analyst at Commerzbank.

Renewed weakness in the pound is a possibility, analysts say, as a mix of Brexit uncertainty, coronavirus fears and dismal economic data could drive it lower.

British business confidence has ticked up, but remains far below usual levels as the economy struggles to cope with social distancing and employers prepare to cut jobs, a survey showed on Friday.

“At the moment we’re concentrating a bit more on the Fed and the dollar, but it will come that there’s interest in sterling again,” said Andreas Koenig, head of global FX at Amundi, adding the pound’s fate would be determined by whether Britain managed to agree a future trade deal with the EU.

Prime Minister Boris Johnson will launch a public campaign next week to get Britain back to the workplace as ministers warn working from home could make people more vulnerable to losing their jobs, The Telegraph newspaper reported.

Britain is trying to find a way to revive its serviced-based economy even while COVID-19 remains a threat.

The government said on Friday it would back three nationwide COVID-19 studies with 8.4 million pounds ($11 million) for research into understanding human immune responses to the pandemic.