07/03/2021
FILE PHOTO: A patient is being treated during the coronavirus disease (COVID-19) outbreak as the country faces tighter restrictions, at the MASA (Muslim Association of South Africa) Medpark in Johannesburg, South Africa, July 1, 2021. REUTERS/ Sumaya Hisham

JOHANNESBURG (Reuters) – South Africa hit a record of 26,000 fresh COVID-19 cases on Saturday, its second record-breaking tally in as many days, as a rampant third wave of infections coursed through a largely unvaccinated population.

The rampant rise in infections in Africa’s most industrialised nation has stretched health services to breaking point, with hospitals out of beds and medics to man them, and forced the government to impose partial lockdown restrictions.

South Africa has recorded over 2 million cases and 61,500 deaths so far during the pandemic, the data from the Department of Health showed, while 3.3 million people have been vaccinated — about 5% of the population.

The low vaccination rate has resulted from a mixture of bad luck and bureaucratic failures. The government had to destroy 2 million contaminated Johnson & Johnson vaccine doses earlier this year, while efforts to replace them have run up against global supply bottlenecks.

To tackle this problem, South Africa on Saturday approved China’s Sinovac vaccine against COVID-19, as growing evidence emerges of its effectiveness. 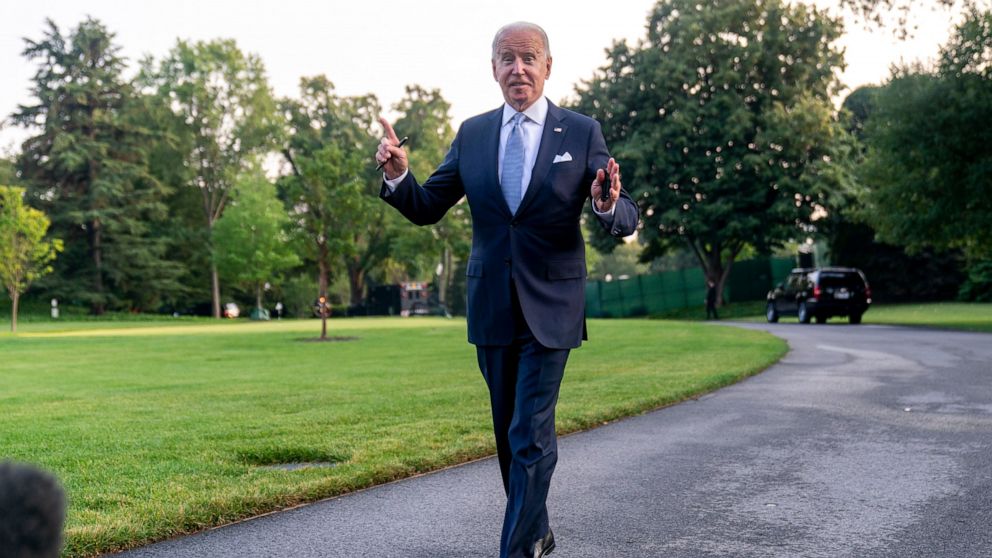