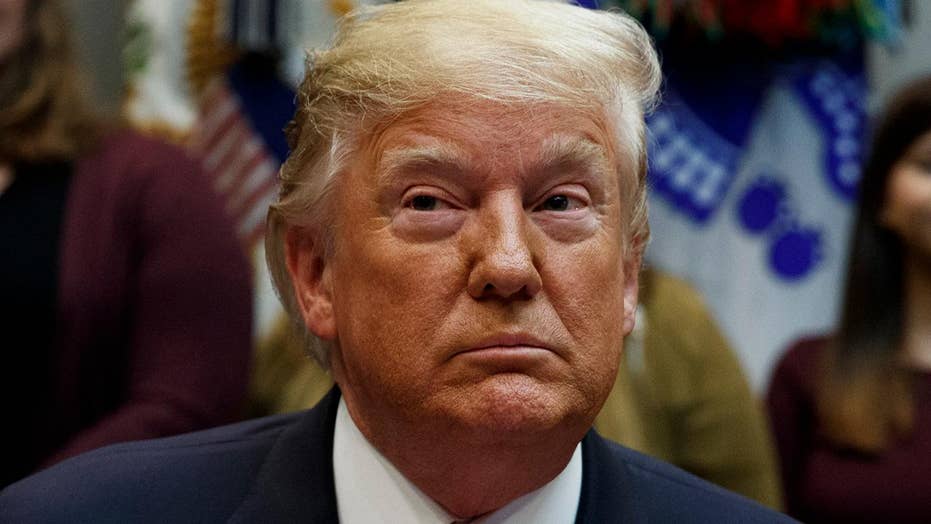 Separating fact from fiction on Ukraine and Democrats’ impeachment inquiry

“They don’t want to look into the Ukraine story because they missed it, because they got the Russian story wrong. It is embarrassing to the media how much they botched this. It is a level of self-preservation that makes them completely incapable of handling this story,” Hemingway said.

Hemingway said that White House Chief of Staff Mick Mulvaney’s explanation of the Ukraine controversy at a news conference last week was "confusing," but faulted the media for "willfully misunderstanding" the story.

JASON CHAFFETZ: REPUBLICANS 'FINALLY PLAYING OFFENSE' ON IMPEACHMENT AND NEED TO DO MORE OF IT

"It requires the media to not be so reflexively hostile and actually try to understand the situation," she said, adding that Mulvaney was trying to explain why Ukrainian corruption and the origins of the 2016 Trump-Russia probe are important issues.

Speaking to Hannity in an exclusive interview Monday, Trump discussed potential ties between Clinton, the dossier and Ukraine, something he said he has been “hearing about.”

“You hear about Ukraine, and you’ve been hearing about it. I heard Clinton was involved,” the president told Hannity.

Trump has continued to face criticism over allegations he temporarily delayed $391 million in aid in order to leverage Ukrainian President Volodymyr Zelensky into investigating potential involvement of his governent with Democrats during the 2016 election.

The investigation was mentioned during a phone call between the two world leaders, but both Trump and Zelensky have insisted there was no pressure involved. Hemingway said Americans still want to know what happened in 2016, since the probe conducted by Robert Mueller failed to address questions about how the investigation began and failed to substantiate explosive allegations about Trump's connections to Russia.

“People are hungry for the facts. They do want to know just what happened in 2016. How did this false and dangerous conspiracy theory take root in our government, in our media?” she said.