Jaime Rogozinski, who created Reddit’s WallStreetBets, argues ‘the Pandora’s box is open’ and ‘there’s no going back at this point.’

Dallas Mavericks owner and tech entrepreneur Mark Cuban had some words of wisdom for Reddit traders as GameStop Corp. shares plunged below $100 per share and barreled toward their steepest one-day decline on record .

Shares of the Grapevine, Texas-based video game retailer fell by as much as 67% to $74.22 apiece on Tuesday before clawing back. They have collapsed by as much as 77% since Friday after Robinhood and other brokers restricted customers from making some transactions as a surge in volume strained the brokers’ abilities to cover clearinghouse deposit requirements.

“Sometimes its [sic] expensive to learn,” Cuban posted on group’s message board. “Anyone who has traded for a while has learned an expensive lesson they couldn’t [sic] afford. I know i [sic] have.” 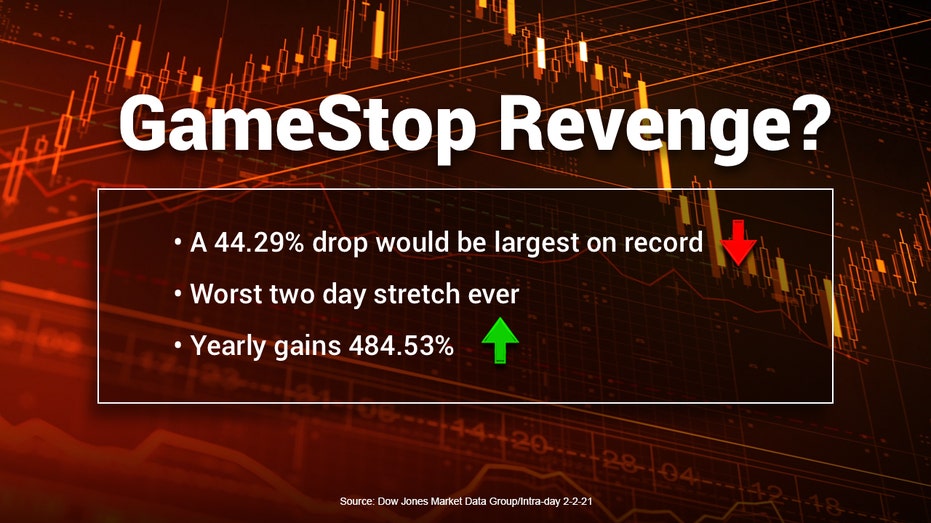 PROVING GAMESTOP MANIPULATION WILL BE TOUGH FOR SEC, OTHERS

Members of the group WallStreetBets on the message board site Reddit banded together to squeeze short-sellers that were betting on GameStop’s demise. Their efforts drove the value of GameStop shares up by 1,529% from Jan. 12 through last week, and caused duress for a number of hedge funds.

One such fund was Melvin Capital, which lost more than 30% in the first few weeks of this year, at least partially due to its bet against GameStop. The losses forced the fund to take a $2.75 billion cash infusion from fellow hedge funds Citadel and Point72 Asset Management.

GameStop isn’t the only stock that has been the subject of a Reddit-induced short squeeze. AMC Entertainment Group and Bed Bath & Beyond Inc. were among the other companies to see big run-ups in their share prices that were induced by a plan to stick it to the short-sellers. Their stock prices have also plummeted in recent days.

As for Cuban, his advice for the Reddit army was to stay the course in their beliefs.

“No disruption is easy or happens in a straight line,” he posted. “Stay with it. I am a believer.”