Lights out: Brexit shuts off market for English cheese truckles

MATLOCK, England (Reuters) – An English company that has long been selling its wax-coated mini barrels of cheese directly to European consumers says it can no longer do so because of Brexit, pushing it to consider new investment in France.

Last year The Cheshire Cheese company sold 180,000 pounds ($247,000) worth of artisan truckles — the traditional name for cheese shaped like a barrel — to European Union customers, but Managing Director Simon Spurrell says that is no longer possible.

“That’s completely gone. At the moment we’ve had to just switch that light out,” said Spurrell, surrounded by milking cows at the company’s creamery near Matlock, northern England.

London and Brussels agreed a last-minute trade deal last December which averted border tariffs, but many companies, particularly smaller ones, have warned that the deal has thrown up new obstacles to trade that are killing business.

Spurrell can no longer sell cheese gift boxes worth around 25 pounds to the EU through his online shop because each consignment needs to be accompanied by a health certificate signed off by a vet that costs 180 pounds per consignment, regardless of size.

The company has therefore put on hold plans for a 1 million pound new distribution centre in Macclesfield, northern England, and is instead considering setting up its own hub in France, where it can still ship on a wholesale basis.

Prime Minister Boris Johnson argued that Britain would be free to trade globally once it had cast off the shackles of the EU and has said the bureaucratic snags are teething problems.

But for many companies that built up markets in the world’s biggest trading bloc during Britain’s 47-year membership, the new relationship is hitting sales and putting pressure on jobs and investment.

Smaller firms are bearing the brunt of the fallout, from specialist beef producers to shoe makers and fishing crews.

At The Cheshire Cheese Company, which sells a type of crumbly cheese first recorded over 400 years ago, recent investments in multi-lingual websites helped European online sales jump last year and they had been forecasting a 40% rise this year.

Spurrell thinks that the lack of an exemption from costly certificates for direct consumer sales was an oversight as negotiators rushed to seal the deal. He’s in touch with the government about the difficulties he’s facing but time is running out. 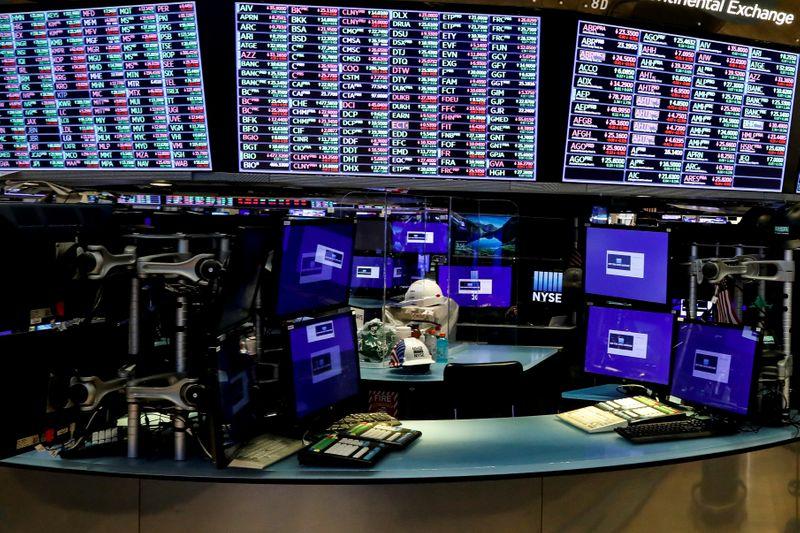