In a letter to U.S. Senator Raphael Warnock, LG Energy Solution CEO Kim Jong-hyun said that “the company is prepared to do whatever we can help the people and workers of Georgia,” according to The Atlanta Journal-Constitution.

LG Chem’s wholly owned battery division, LG Energy Solution, confirmed that the company had recently sent the letter to the senator, but declined to confirm the details.

Kim also said in the letter that if an outside investor acquires a separate SK Innovation plant in Georgia, LG could partner with it to run the facility, the Atlanta Journal-Constitution reported.

“(The letter) was intended to clearly address the current situation that has been caused by SK’s misappropriation of our trade secrets as well as to alleviate concerns about jobs in Georgia,” an official at LG Energy Solution said in a statement to Reuters.

An official at SK Innovation rejected the idea of LG taking over its plant.

“LG’s statement regarding acquiring the plant does not make any sense as automakers do not allow contract and suppliers to change in a separate manner. With that being said, it’s unreasonable for LG to say it could take over the plant and replace us,” the official told Reuters. 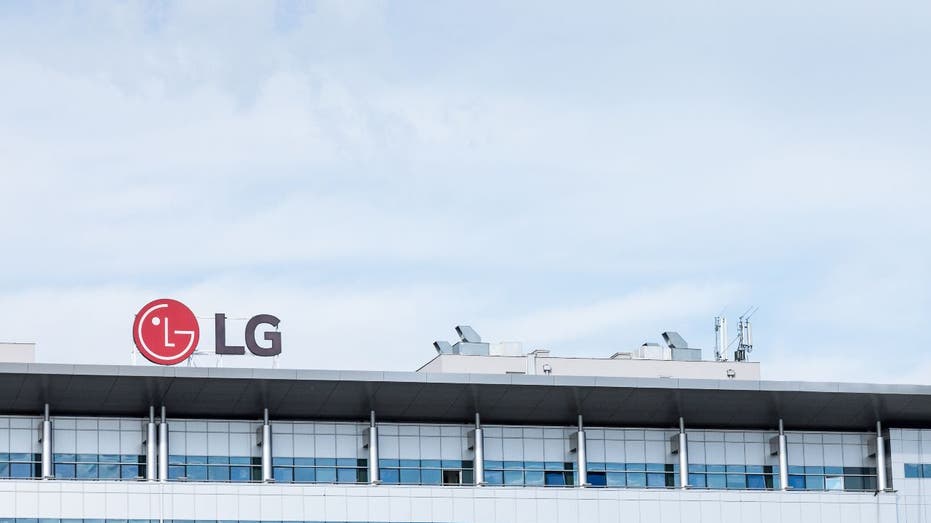 South Korean battery maker LG Energy Solution suggested that it could build a factory in the U.S. state of Georgia to manufacture batteries for electric vehicles. (iStock)

LG Energy Solution has been in a legal feud with SK Innovation over allegations that SK stole trade secrets. The ITC sided with LG Chem in February and issued a 10-year order prohibiting most U.S. imports of SK lithium-ion batteries.

SK Innovation has lobbied the White House to overturn the decision, which could also be negated if SK and LG reach an independent settlement.

On Thursday, LG announced its plans to invest more than $4.5 billion in its U.S. battery production business over the next four years, including plans to build at least two new plants.