(Reuters) – India’s retail inflation stayed within the central bank’s target range for the second consecutive month as it fell to a 16-month low in January, data released by the government showed on Friday, helped by a sharp decline in food prices.

A worker sleeps at a wholesale market in Mumbai, India, June 14, 2018. REUTERS/Francis Mascarenhas/Files

Analysts in a Reuters poll had predicted retail inflation at 4.45% in January, but that it would remain within the Reserve Bank of India’s target range for a second month.

“With inflation expected to resume an uptrend in February-March 2021, we do not think that the softer-than-anticipated print creates room for an imminent rate cut. Unless a cut in indirect taxes on fuels results in a sharp softening of the inflation trajectory, we expect the rate-cut cycle to have ended.

“We anticipate an extended pause for the repo rate through 2021, with the CPI inflation expected to average 4.6% in FY2022, exceeding the mid-point of the MPC’s (Monetary Policy Committee) target range of 2% to 6% for the third consecutive year.”

“Consumer Price Index (CPI) inflation has come close to our expectations. The declining inflation in food was on expected lines as was the increasing trend witnessed in the miscellaneous category including health, personal care, transport and communications.

“While low inflation would likely bring expectations of rate cut back to the table (we continue to expect a cut in 2Q21), the Reserve Bank of India (RBI) would likely keep a hawk’s eye on core inflation and want to be confident of its easing momentum before delivering a cut.

“Core inflation still remains quite elevated, although it is showing signs of easing, having peaked at 5.8% in November.

“We have highlighted earlier how pandemic has impacted headline inflation in the past months, especially the core. Continued opening up of the economy could potentially help ease the core inflation further, thereby, bringing down headline inflation to a more comfortable level.”

“Although high base partly contributed to lower inflation, there are clear signs of softening sequential momentum as well. Transport inflation has increased sharply in January 2021, reflecting rising fuel prices while services inflation has also remained high. As a result, while headline inflation has eased, core inflation remained elevated.

“Inflation could inch up in the next two months due to base effect but overall in H1FY22, it could undershoot the MPC’s expected trajectory by at least 50 bps.”

“The strength of downdraft in CPI inflation has caught us and markets by surprise for sure. If you look at the internals, broadly the Dec. 20 narrative has continued into CY21.

“Softening of food prices is yet again the primary ingredient of the inflation elixir, led by vegetables. This has offset the second month of sharp rise seen in the category of fuel and light, reflecting the rise in retail fuel prices.

“The core CPI remains above comfort at over 5%. Besides, the outlook for core is worrying due to an uptrend in commodity prices. The RBI will hope for government to absorb some of these price pressures so that it can keep market interest rates lower for longer.”

“The sharp decline in headline inflation is likely to provide some relief to the central bank. This is expected to impart downward bias to the RBI’s CPI estimate of 5.2% for Q4FY21. The decline is due to a collapse in food inflation, primarily on account of winter arrivals of vegetables and soft poultry demand.”

“While urban inflation remains elevated at 5.06%, a fall in rural inflation has brought down the overall inflation. However, a core inflation at 5.38% will keep the RBI vigilant.”

“The January CPI print was slightly below our expectations, as the rise in real-time prices of cereals in January did not fully feed into the CPI print, but it was mainly driven by the ongoing strong deflation in vegetables and fall in prices of meat, fish and eggs. Sequential momentum in core inflation has risen, following the highest-ever WPI-Core reading in December, which needs to be watched.

“The base effect, which helped recent lower prints, will wane in February and March and the magnitude of disinflation in vegetables would also most likely ease, while the price movement in pulses and vegetable oils needs to be watched closely.” SIDDHARTHA SANYAL, CHIEF ECONOMIST AND HEAD OF RESEARCH, BANDHAN BANK, KOLKATA

“The focus on CPI numbers is somewhat less at the moment, given the expectations of a long hold by the MPC. Still, the lower-than-expected CPI print should offer additional comfort on the monetary policy front.

“While an explicit rate action by the RBI remains unlikely in the near-term, it is important, especially after the announcement of the large-market borrowing by the government, that the RBI’s liquidity operations provide support in anchoring market interest rates. The inflation print should offer a tad additional comfort on the rates’ front.”

“Inflation cooled off in January with a moderation in vegetable prices, animal proteins and a favourable base effect. Core inflation, however, continues to remain sticky at 5.7% with a rise in categories such as health, recreation and amusement.

“Therefore, the January print could be the low point for inflation for some months to come and we expect inflation to average between 5% and 5.5% in H1 FY22.” 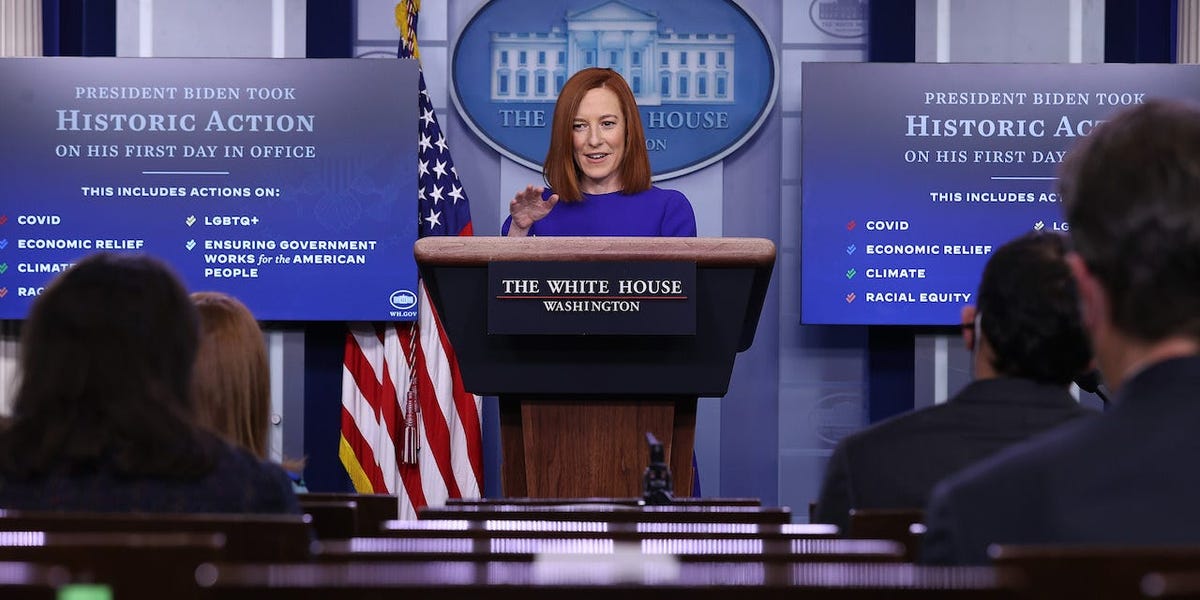 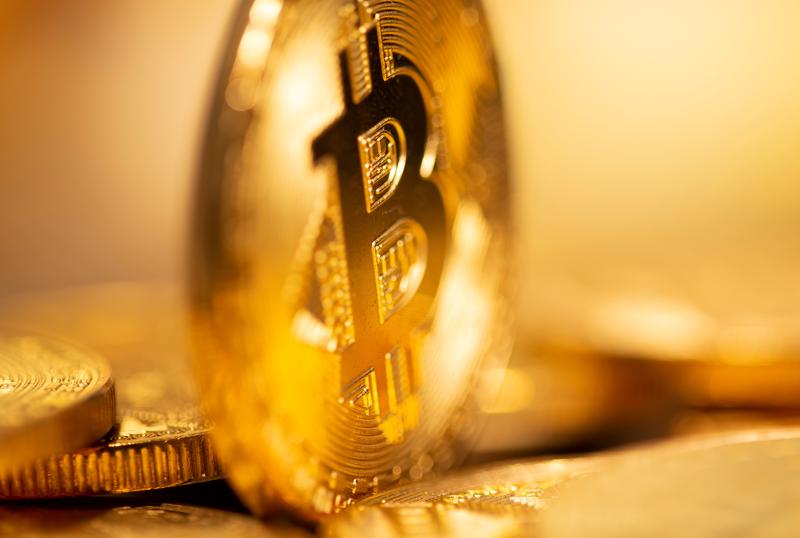 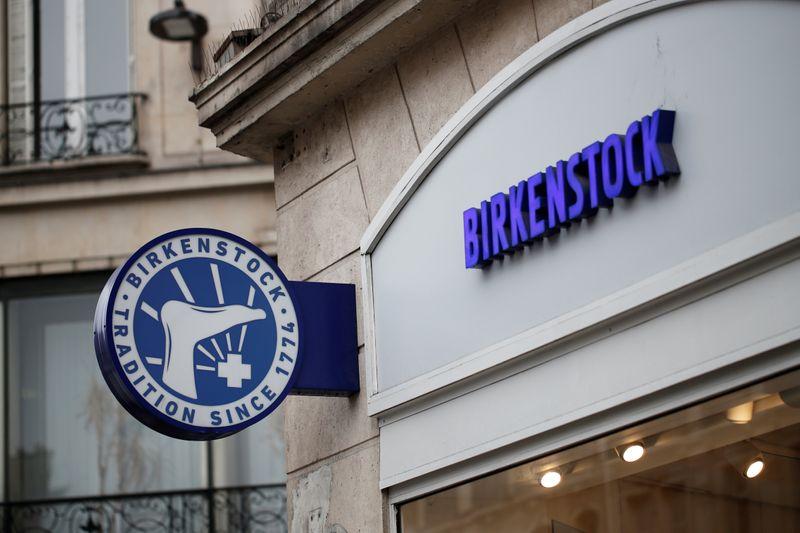