Steve Forbes, chairman and CEO of Forbes Media, argues the Biden administration should ‘stop the crazy regulations,’ which is ‘hurting’ U.S. companies and ‘making the supply chain crisis even worse.’

American small businesses, which account for over 40% of the U.S. economy, are getting hit with a double whammy: inflation is running wild and they're having trouble hiring.

Twenty-six percent of owners reported that inflation was their single most important problem encountered in operating their business, an increase of 4 points from December and the highest reading since 1981.

As a result, 68% of owners plan to raise prices, the most on record or since 1973 when tracking began.

Inflation, which remains at record levels for consumer and producer prices, is showing no signs of letting up with oil touching $130 per barrel Monday before easing, while gas prices soared to a fresh record of $4.17 per gallon on Tuesday.

On Thursday, the Consumer Price Index for February is expected to tick up to 7.9% from 7.5%.

Hiring sentiment is equally sobering: 57% of owners say there are few or no qualified applicants for open jobs. 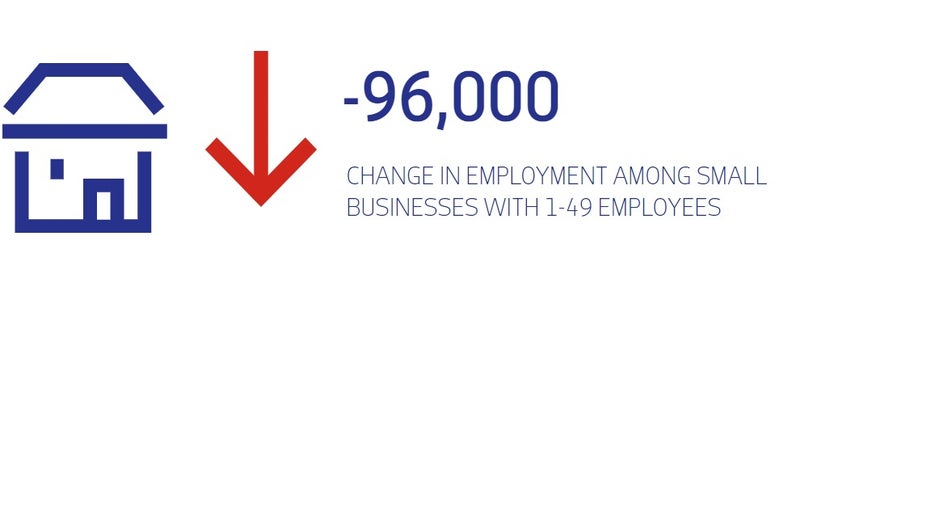 Overall, the broader Optimism Index decreased by 1.4 points to 95.7, the second consecutive month it came in below the 48-year average of 98. 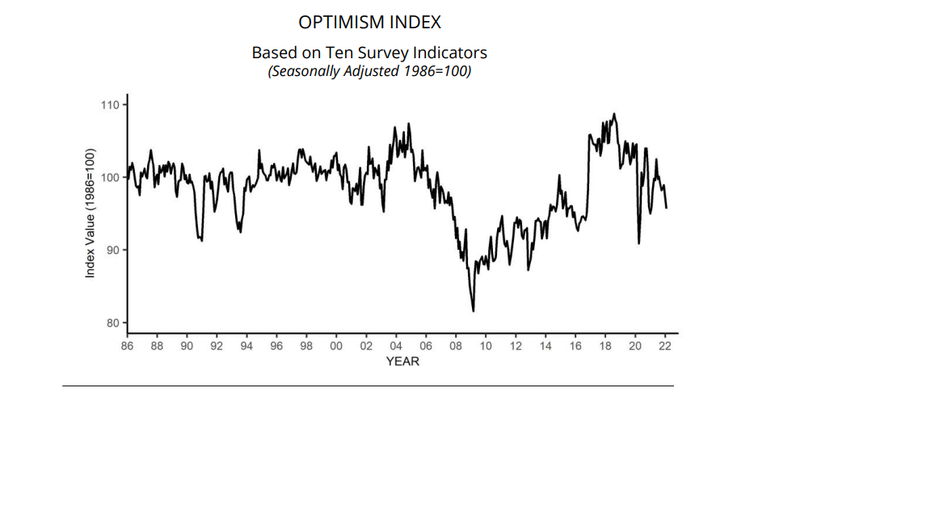