A leading US expert has warned the hype around startup firms means that many people want to be an entrepreneur for no other reason than "it sounds good".

At a lunch in Melbourne last week, hosted by startup body Launch Vic, a hot topic of conversation was the confusion between small businesses and startups. 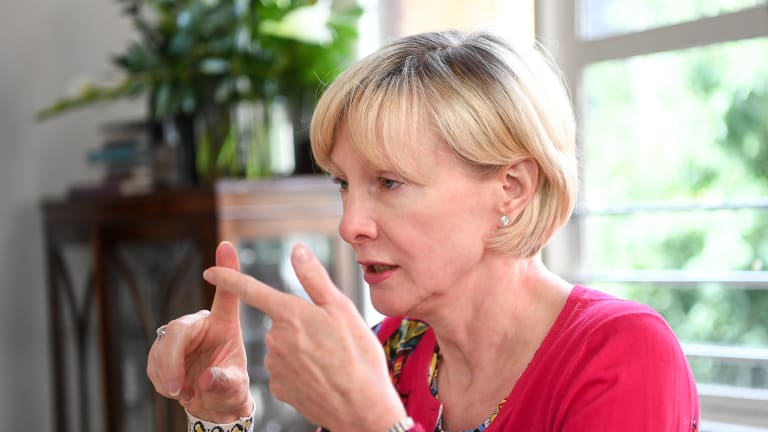 Jo Ann Corkran is a partner in US based Golden Seeds which funds women led startups.

"We have somehow idolised and iconised entrepreneurs so there are people who want to be an entrepreneur for no reason other than it sounds good," she told a lunch.

She said startups and small businesses were very different beasts with different needs.

"We have this proliferation of accelerators and incubators and within that curriculum there has to be some discussion of, 'this is a great business idea, but this is not a business that raises capital'," she said. 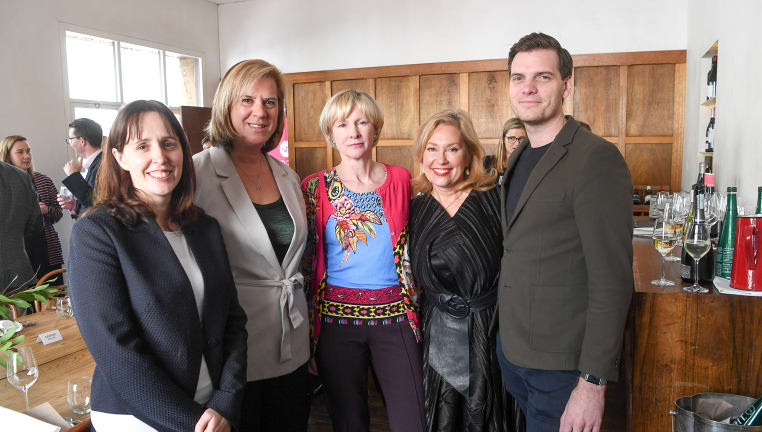 Kate Cornick, the chief executive of Launch Vic, said the "craze" around startups was an issue in Australia.

Ms Cornick said the startup community needed to have a very clear conversation about the difference between small businesses and startups.

She said small businesses do not have the ability to scale and do not need the opportunity to raise capital.

"The thing we see as most dangerous is when small businesses are talking to angel investors to get investment which is just lowering the calibre of what we are trying to achieve," she said. 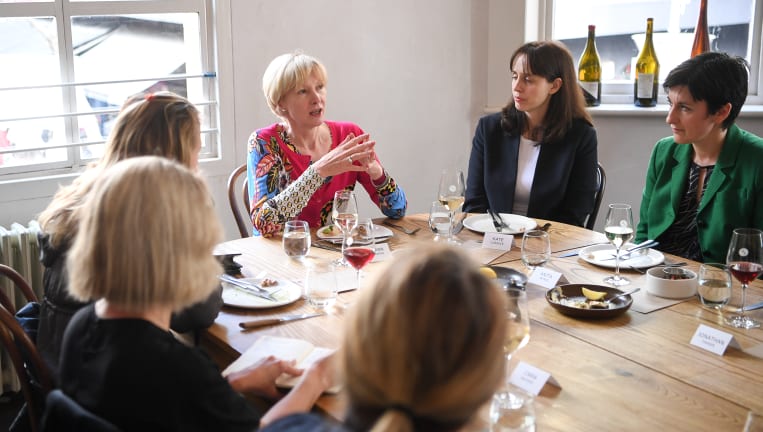 Jo Ann Corkran said the proliferation of accelerators and incubators contributes to the hype.

Kerri Lee Sinclair, chair of Springboard Enterprises, which invests in female entrepreneurs in Australia, said raising capital was not the answer for many businesses.

"A lot of people get caught up in the noise and we do glamourise it," she said. "It’s the hardest thing to raise capital. As somebody who has done it, it is not without its own pain points. You are now accountable, believe it or not, to this person for losing their money or making their money. Everybody wants the 'I’m cool swagger' but they don’t want the rest."

Trump travels, bank earnings, inflation reports all in the week ahead