Home » Markets » Hassett: Russia knows it's going to bear 'heavy cost' imposed on them by Ukraine

Hassett: Russia knows it's going to bear 'heavy cost' imposed on them by Ukraine

Kevin Hassett on Ukraine crisis: Market volatility ‘not a signal’ that there will be ‘big, negative economic shock’

KEVIN HASSETT: I think that basically Russia kind of knows that it's going to bear a heavy cost that's imposed on them by the Ukrainians, but that the West has decided to just stand down and let them do whatever they want over there… Everybody wants sanctions on Russia, and then Russia turned off the natural gas to Europe. And, you know, all that kind of stuff, you know, would drive up energy prices and give us a big negative economic shock.

RUSSIA-UKRAINE: KYIV DOWNPLAYS CONCERNS OF AN INVASION AS SHELLING RAMPS UP: LIVE UPDATES

I think it's clear that that's not going to happen. And that's really, you know, a big risk for the Ukrainians because, you know, the Western leaders have said, no, we're not going to let Russia attacking Ukraine upset our economy. And so I don't think that the big market moves that we've seen as Ukraine has gotten closer and closer to conflict. I don't think that those are a signal that there's going to be a big negative economic shock. In fact, we used to talk about this decoupling thing where, you know, foreign policy is decoupled from the economy, and I think that'll be evident in this one as well.

WATCH THE FULL INTERVIEW BELOW: 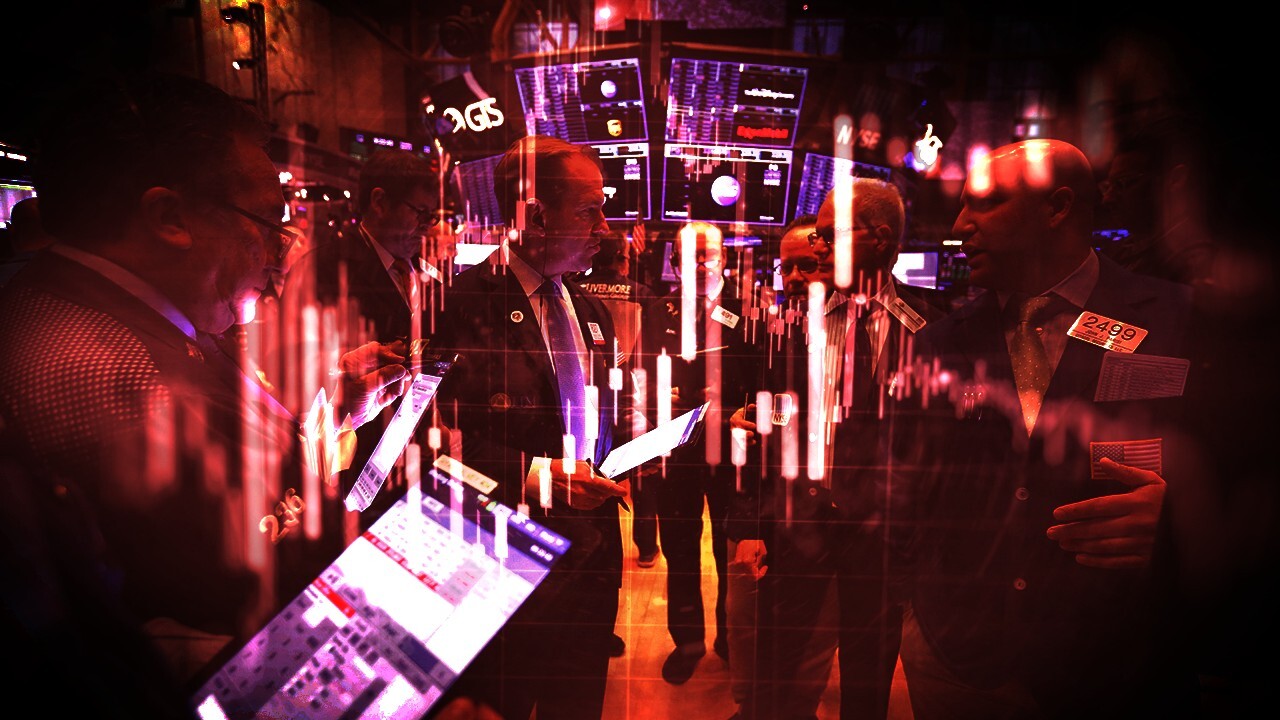