Feb 10 (Reuters) – Asian bonds enjoyed foreign inflows for the eighth consecutive month in December as investors hunting for higher yields were drawn in by the region’s faster recovery from the pandemic.

In January, Indonesian bonds attracted inflow of $1.57 billion, the highest in the region, followed by South Korea and Malaysia, which saw inflows of $1.04 billion and $909 million, respectively.

On the other hand, Indian and Thailand bonds faced outflows worth $342 million and $139 million, respectively.

However, some analysts doubt if the inflows into the regional bonds would sustain, since the U.S. yields have risen sharply in the past few weeks on expectations of greater fiscal stimulus.

“The relative steepness of curves has a direct impact on the relative attractiveness of bonds, and by extension, could influence the strength of capital inflows into the region.” 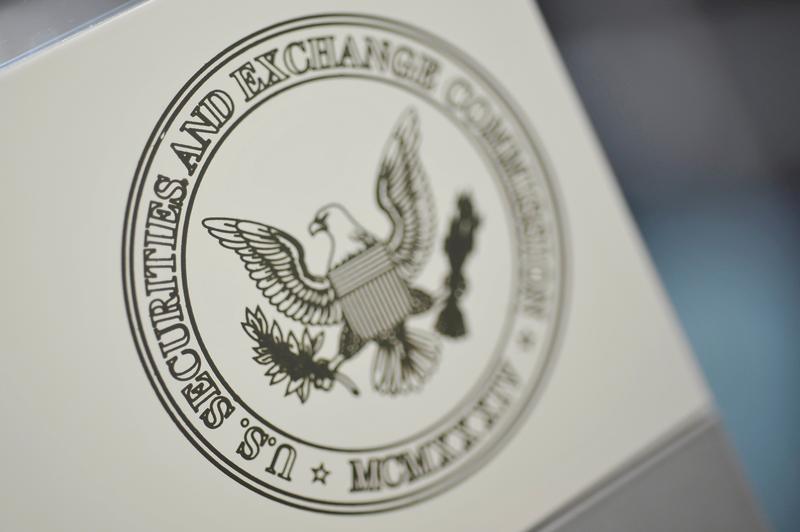