Larry Kudlow, former top economic adviser to Donald Trump, told “Varney & Co.” on Monday that he “absolutely” does not think the government should intervene in the GameStop trading frenzy.

“I don’t mind looking into it, whatever that means, but I don’t really see what the issues are,” Kudlow told host Stuart Varney. “I don’t want to see more federal government regulations of these markets.”

“I don’t want the federal government mucking around with a lot of crazy class warfare,” Kudlow continued.

Stock restrictions on Robinhood were put in place last week as the mobile brokerage app confronted high trading volume. The high volatility was spurred by a speculative investing discussion forum on Reddit called WallStreetBets. The group of Reddit users banded together to buy up GameStop's call options, causing the struggling retailer's shares to soar to unprecedented levels and hurting market short-sellers. The group then proceeded to target other heavily-shorted stocks.

On Sunday, President Biden’s top economic adviser said the administration will take a look at the legal questions surrounding the market activity of GameStop shares, which soared to astronomical levels last week, The New York Post reported, citing comments made on NBC News’ “Meet the Press.”

“I could tell you the SEC [Securities and Exchange Commission] is focused on understanding fully what happened here. And their focus is on protecting retail investors and also the integrity of the market,” Brian Deese, the head of the National Economic Council, reportedly said.

The SEC said on Friday that it is monitoring developments and will “act to protect retail investors when the facts demonstrate abusive or manipulative trading activity that is prohibited by the federal securities laws.” In addition, New York Attorney General Leticia James said she would launch her own review into the market activity.

In addition, Rep. Alexandria Ocasio-Cortez has floated the possibility of an investigation into the matter by the House Financial Services Committee, which has received bipartisan support from other lawmakers like Sen. Ted Cruz, R-Texas, and Congressman Ro Khanna, D-Calif., as well as business leaders like Tesla CEO Elon Musk. Ocasio-Cortez added that the inquiry should "not be solely limited to Robinhood."

Senate Majority Leader Chuck Schumer, D-NY, said in a tweet Sunday evening that any SEC and Congressional investigations of decisions to restrict access to trade GameStop "must happen ASAP."

"We cannot have a stock market where players are also refs," Schumer said.

Kudlow told Varney on Monday that after looking “at this whole story from beginning to now, I guess the issue is a lot of people are angry at Robinhood” for stopping or limiting the trading of several stocks amid the volatility. 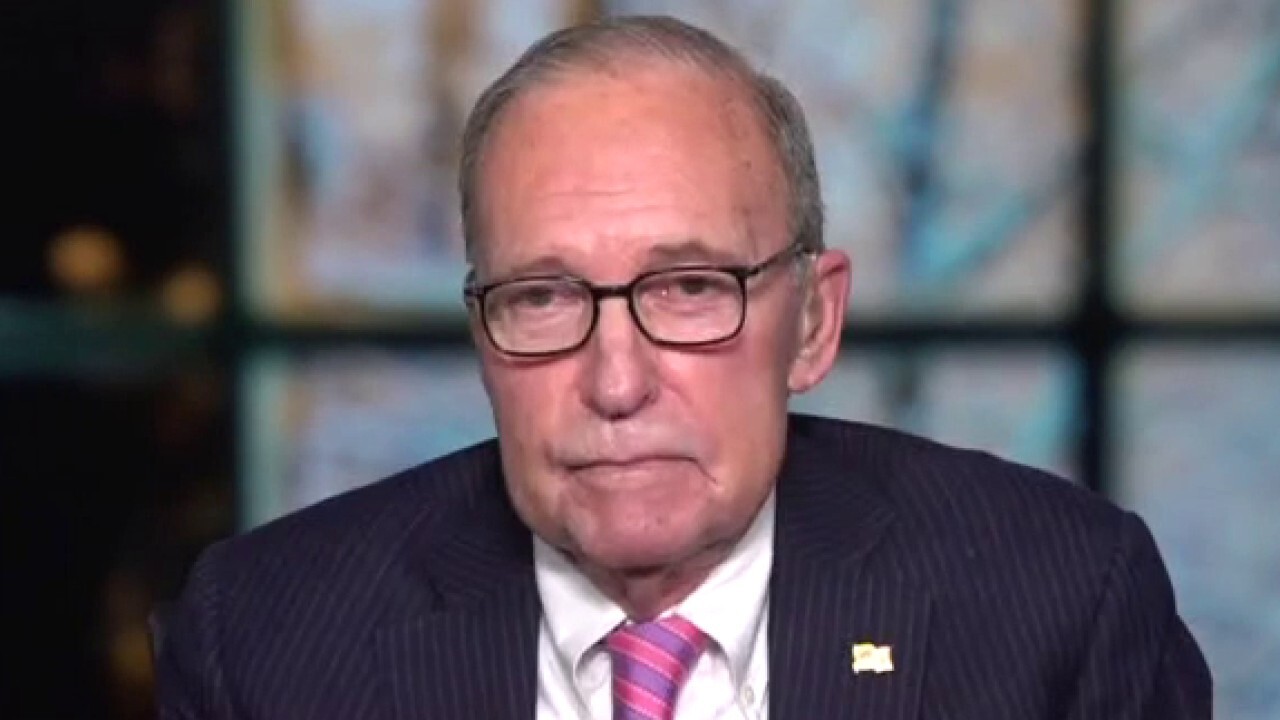 He went on to say “it’s hard to blame Robinhood.”

“They have capital calls to worry about,” he explained. “I mean the volume and the price increases were so large.”

“This is not about selling, this is about buying and the clearing houses demanded that Robinhood put up more good collateral, I think $3 billion, so they had to stop because they couldn’t clear, they couldn’t settle, whether it’s [a] one-day settlement or [a] three-day settlement,” Kudlow continued, noting that it is “not so unusual” to “get some volatility in the short run.”

“Other brokerage firms are doing it and have done it in the past so I’m not sure what the issue is,” Kudlow said.

He went on to say that it seems like Robinhood acted “prudently.”

Robinhood co-founder Vladimir Tenev said in a Twitter thread on Thursday that as a brokerage firm, the company has many financial requirements, including "SEC net capital obligations and clearinghouse deposits", which fluctuate based on market volatility and exist to "protect investors and the markets."

"It was not because we wanted to stop people from buying these stocks," Robinhood added in a blog post. "We did this because the required amount we had to deposit with the clearinghouse was so large—with individual volatile securities accounting for hundreds of millions of dollars in deposit requirements—that we had to take steps to limit buying in those volatile securities to ensure we could comfortably meet our requirements."

“I’m not sure what the problem is here,” Kudlow stressed on Monday. “It may be a solution in search of the problem as far as the government goes.”