Home » Markets » 'Give us a try': Bendigo and Adelaide Bank CEO pitches for trust

'Give us a try': Bendigo and Adelaide Bank CEO pitches for trust

Rebuilding the community’s trust following the Hayne royal commission’s revelations of banking misconduct will take time, says the head of Bendigo and Adelaide Bank Marnie Baker, but suggests second-tier banks may now be in a better position to gain market share from the big four.

Asked whether she was confident the bank had dealt with the Australian Prudential Regulation Authority’s concerns about the quality of loans in Rural Bank, she said the bank would formally respond to the Royal Commission by the end of this week, or early next week.

Rural Bank, which was bought by Bendigo and Adelaide Bank in 2010, was put under the microscope in a farming loan case study presented to Commissioner Kenneth Hayne last week. 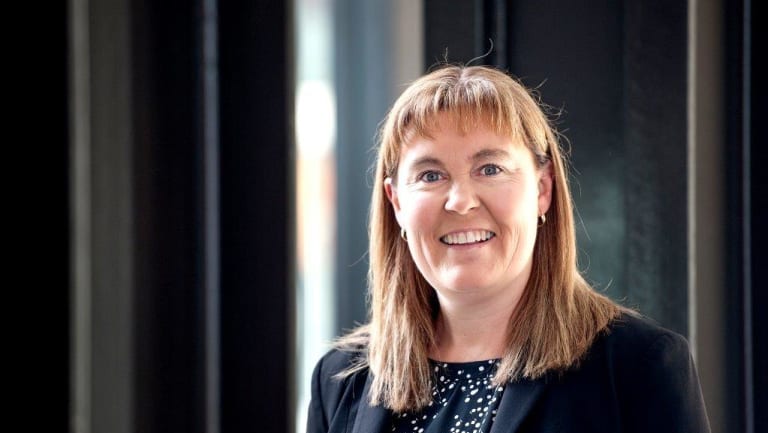 Rural Bank managing director Alexandra Gartmann appeared at the Royal Commission, repeatedly denying the problems were as deep-seated or "systemic" as the bank's own internal review from 2011 found.

Counsel assisting Rowena Orr, QC, tabled a letter from Mr Hirst, that was sent to the Commission in May, outlining a string of problems relating to 62 loans to cattle farmers in Queensland.

Ms Gartmann said she had since looked closely at the 62 loans and thought Mr Hirst had been "quite harsh" in his assessment. 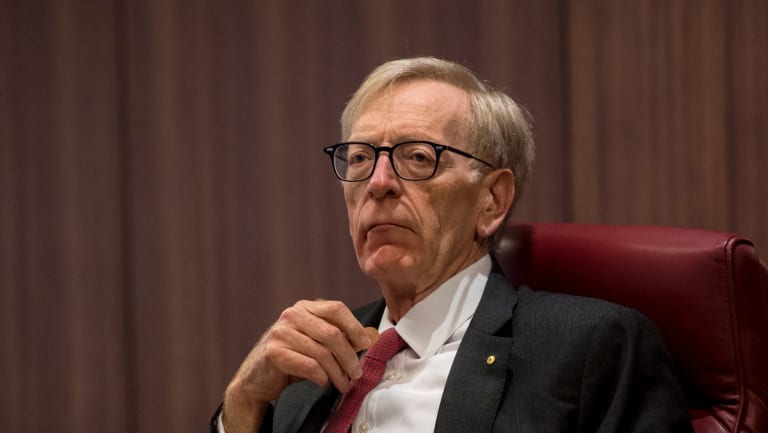 Commissioner Kenneth Hayne is presiding over the royal commission into the financial services sector.

Asked about the matter – and whether she agreed with Mr Hirst or Ms Gartmann – Ms Baker told Fairfax Media: “I understand both their views".

It was healthy to have differences of opinion. “Within our organisation we’ve always encouraged healthy debate amongst our team,” she said.

“You’ve only got to look at the APRA report on the CBA recently that criticised that organisation and its management team for group-think.”

“I think they [Mr Hirst and Ms Gartmann] are looking at it from different perspectives."

Mr Hirst was challenging the organisation to continually improve, while Ms Gartmann had responded to the royal commission “with the benefit of hindsight”. 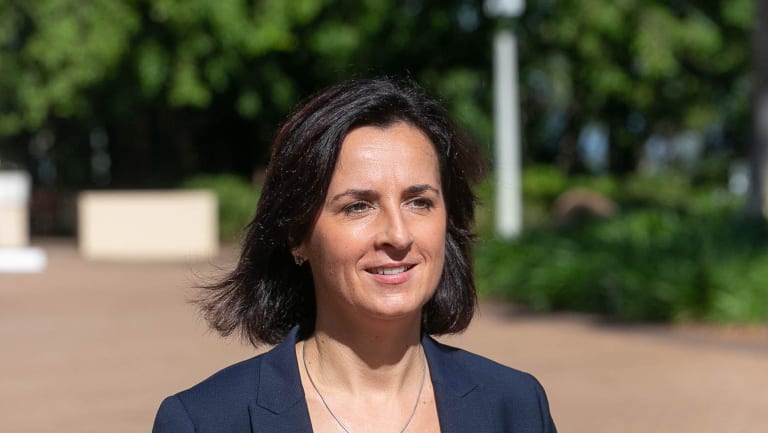 Regardless of those views, while “we do take findings from a royal commission seriously” the problems happened a decade ago and the organisation had dealt with them, she said.

Nevertheless the revelations about Rural Bank and the banking sector generally hadn’t helped the industry’s reputation.

It would take time for the banking industry to regain trust, Ms Baker said. “From an industry perspective, the only thing that will rebuild trust is actions.”

She felt there had been a shift in the power of consumers to demand the kind of behaviour they expect from their bank.

“You’re really seeing a flip now where customers are really affecting the character of the banks that they want to do business with,” she said. “I think that’s a really good thing.” 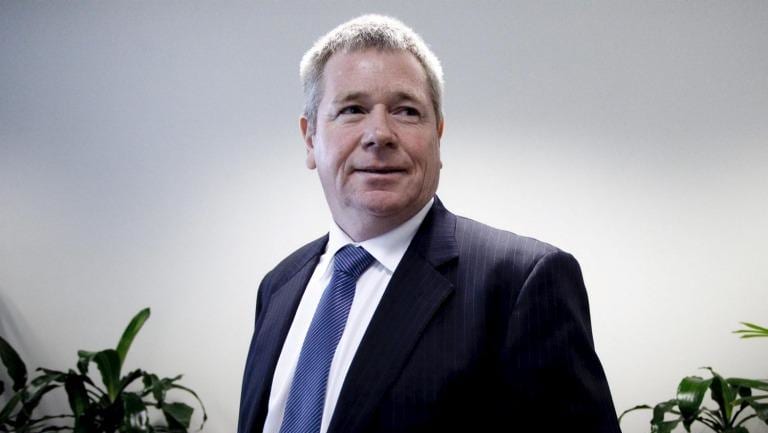 Former Bendigo and Adelaide Bank managing director Mike Hirst, sent a letter to the royal commission in May outlining a string of problems relating to 62 loans to cattle farmers in Queensland.

She pointed to Bendigo's stronger performance in customer satisfaction and its ability to promote itself as a "community bank", as a reason the bank might be able to win customers.

She hoped more Australians would consider second-tier banks like Bendigo and Adelaide Bank as an alternative to major banks. And she hoped to dispel the myth that smaller banks are unable to meet their banking needs.

“We just want people to give us a try,” she said.

Ms Baker has worked at the bank since 1989, recently as chief customer officer. She is one of just 13 female CEOs across the ASX 200.

She said it was important private companies continued to work towards meeting gender-based voluntary targets for appointing more women to boards and senior leadership positions.

She hoped that Australia could lift its game faster so that conversations about quotas – like that currently taking place in New Zealand – could be avoided.

“If we focus more on educating people on it [the need for gender diversity] the less likely we will have to move to anything like quotas,” she said.

Ms Baker also hit back at commentators that have linked the problems at financial services giant AMP to the appointment of women to their boards.

Commentators were “drawing a long bow to blame cultural aspects on any particular gender".

“This is my own personal view – sometimes when [there is] an issue like that people will take a particular slant on something which takes the focus off what the real underlying issues might be,” she said.