French PM: No COVID-19 app as I don’t take the metro

PARIS (Reuters) – The French government may be pushing for people to download its COVID-19 contact-tracing app, but when asked on Thursday whether he had done so, Prime Minister Jean Castex said he had not because he did not take the metro.

The app was launched at the start of June to much fanfare from the government, but three months later only 2.4 million people out of a 67 million population have downloaded it.

Castex, who was forced to isolate earlier this month after being in contact with someone who had been tested positive for the virus, admitted he had not downloaded the app.

When asked whether his attitude was, do as I say not as I do, Castex insisted he was not handing out lessons, but that in his job there was no need for the app.

“Look at my role! Sadly, carrying out my functions, it means I don’t take the metro. STOP-COVID is only interesting when you go on the metro or meet people,” he said. “I see less people.”

Finance Minister Bruno Le Maire this week tested positive for the virus and is in quarantine.

According to a report from health authorities issued on Sept. 15, 700,000 people have already uninstalled the app and it has had less than 200 alerts for COVID-19 in that period.

Castex was on television to reassure citizens after the government faced growing criticism from local politicians following the announcement of extra restrictive measures, mainly in big cities, to contain the disease. 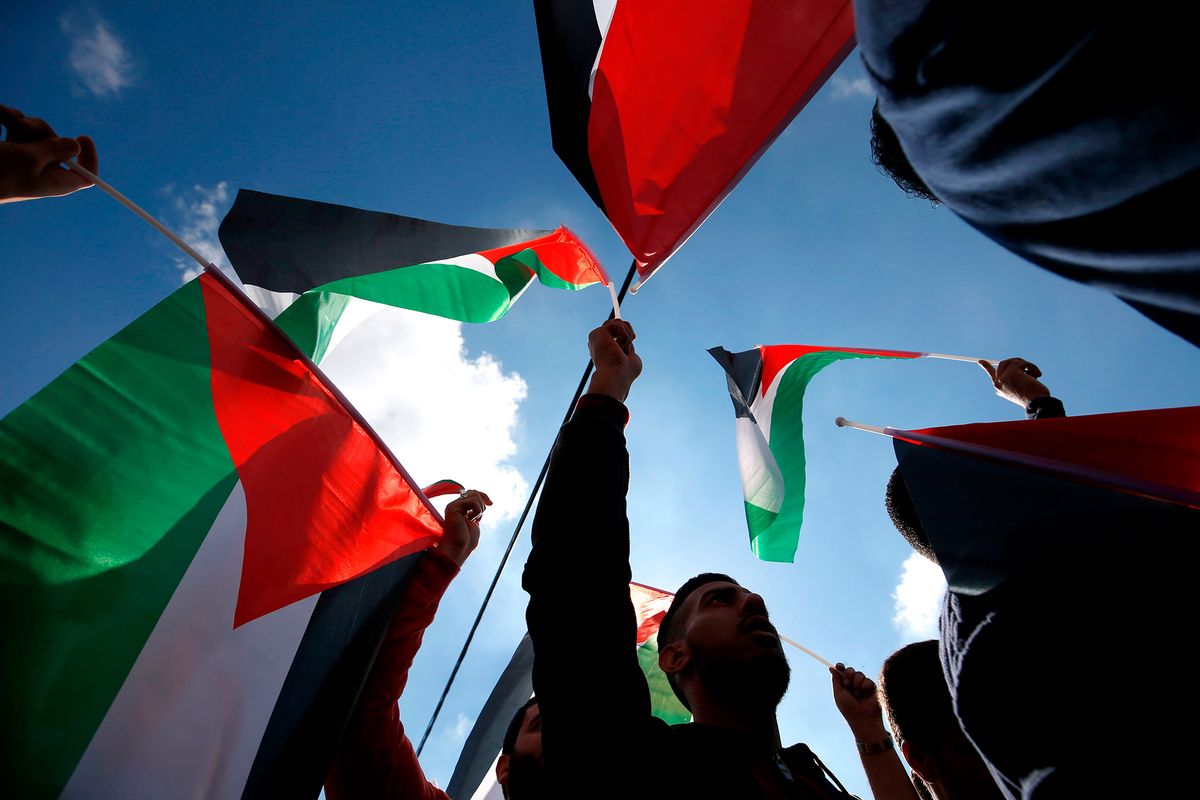 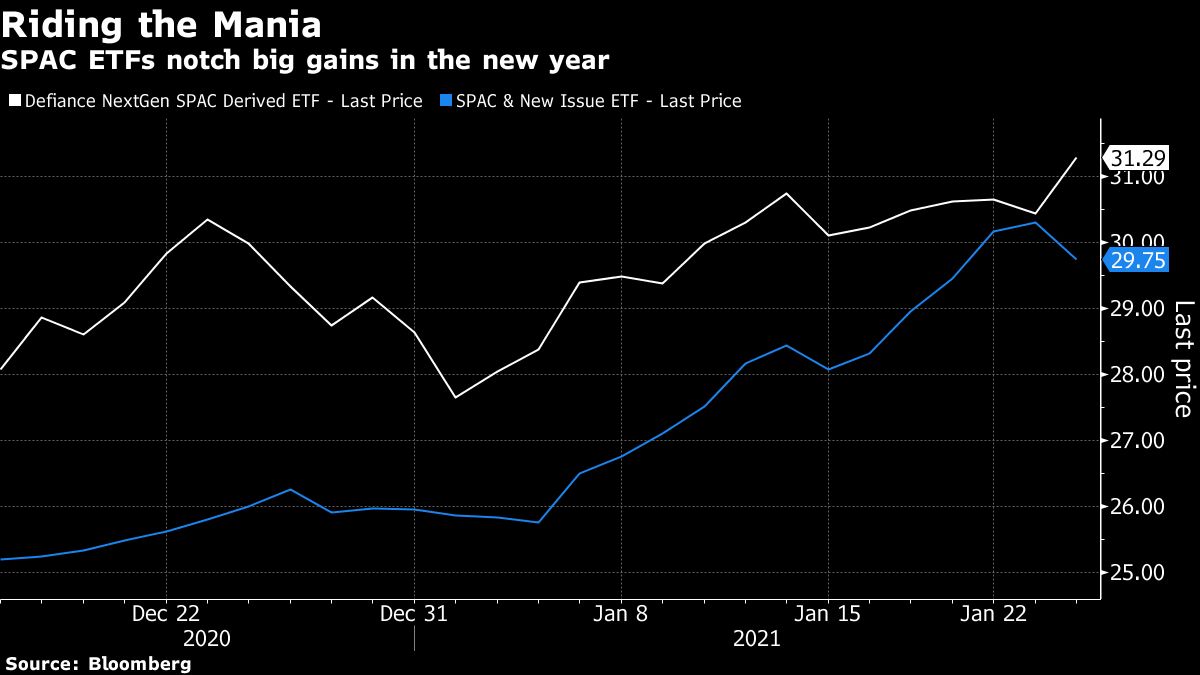 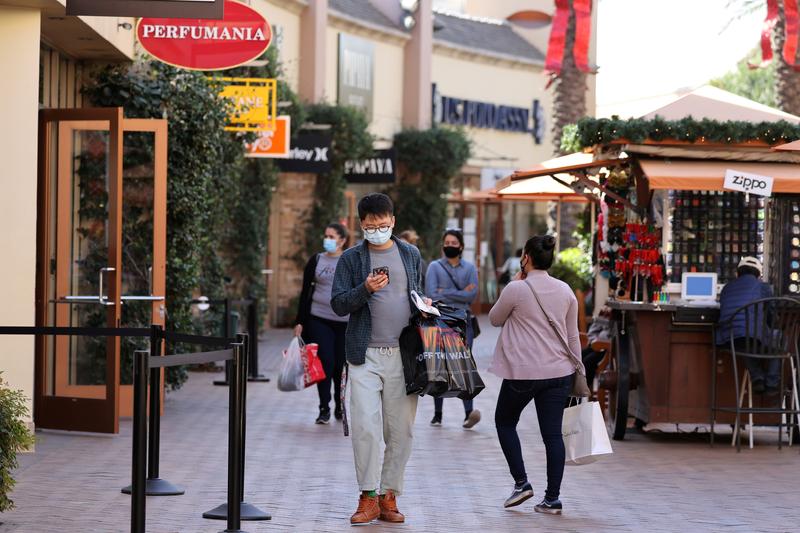