NEW YORK (Reuters) – The dollar rose to a near two-year high against the euro on Thursday, as upbeat U.S. data fed demand for the greenback and traders awaited the release on Friday of U.S. gross domestic product data for the first quarter of 2019. 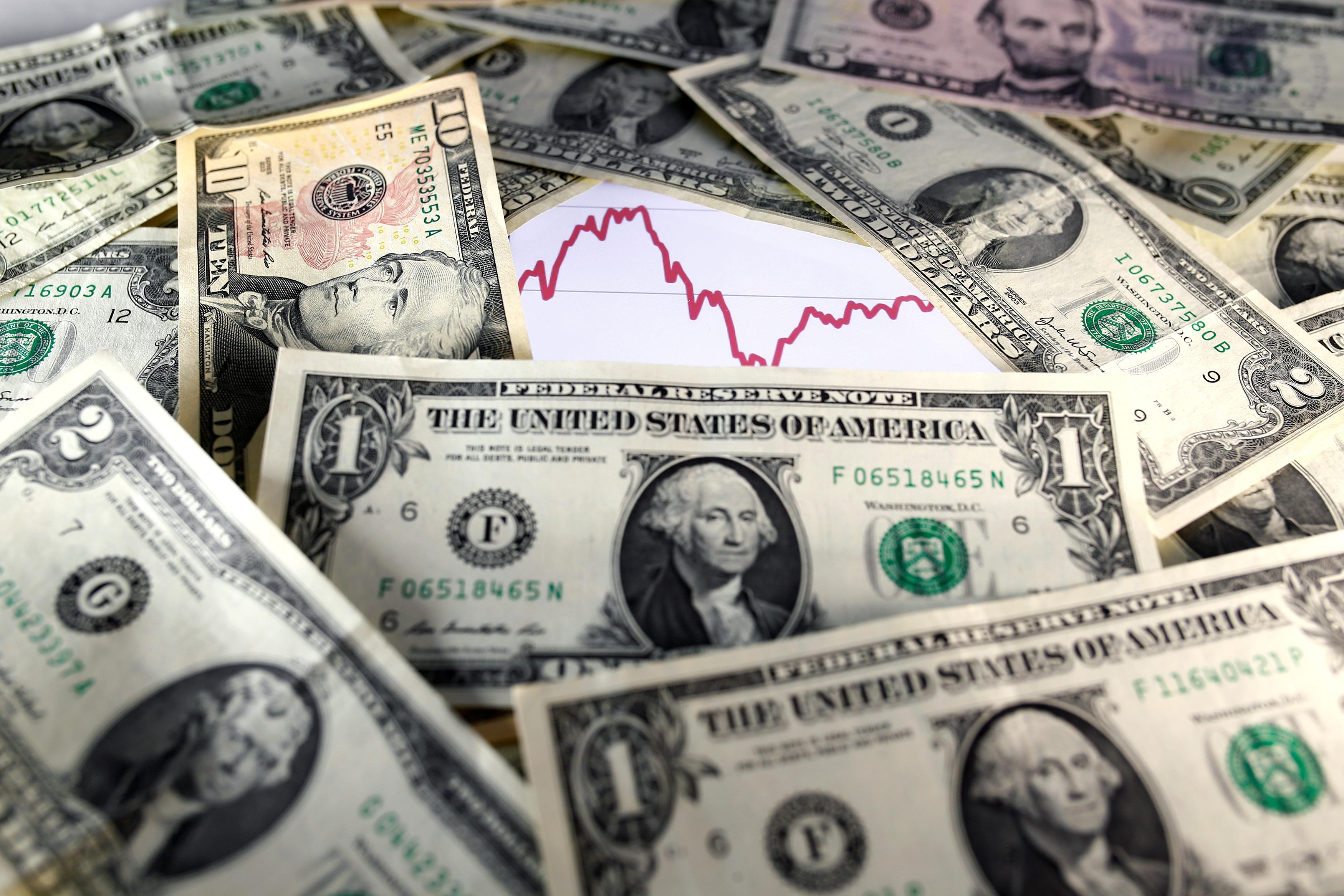 Data on Thursday showed new orders for U.S.-made capital goods increased by the most in eight months in March. That follows other recent U.S. data that show strength in retail sales and exports which have eased concerns of a sharply slowing U.S. economy, analysts said.

The euro, meanwhile, has been hounded by worries about the health of the euro zone economy.

“The euro was under pressure yesterday after the poor German data, which added to the trend of worrying signs for Europe’s largest economy,” said Doyle.

“Many thought that the Fed’s shift early this year would weaken the dollar but the fact remains that rates in the States are still more attractive than our counterparts,” he said.

Earlier this year, the U.S. Federal Reserve pulled back on expected interest rate hikes amid signs of slowing economic growth.

Investors will watch the release on Friday of U.S. gross domestic product data for the first three months of 2019, for signs of whether the United States remains stronger than other leading economies.

On Thursday, the dollar fell 0.53% against the Japanese yen after the Bank of Japan put a time frame on its forward guidance for the first time by telling investors that it would keep interest rates at super-low levels for at least one more year, in a move to dispel any doubt over its commitment to ultra-loose policies.

The Swedish crown plummeted to a 17-year low after the country’s central bank delayed its next interest rate hike.

The British pound was stuck near $1.29 — a 10-week low — after reports that Prime Minister’s Theresa May’s talks with the opposition Labour Party over Britain’s exit from the European Union, or Brexit, had run into the sand.