BENGALURU (Reuters) – The dollar’s downtrend will continue into next year, driven largely by the U.S. Federal Reserve’s shift to a new policy framework, although expectations for a deep fall in a sustained way have waned somewhat from last month, a Reuters poll found. 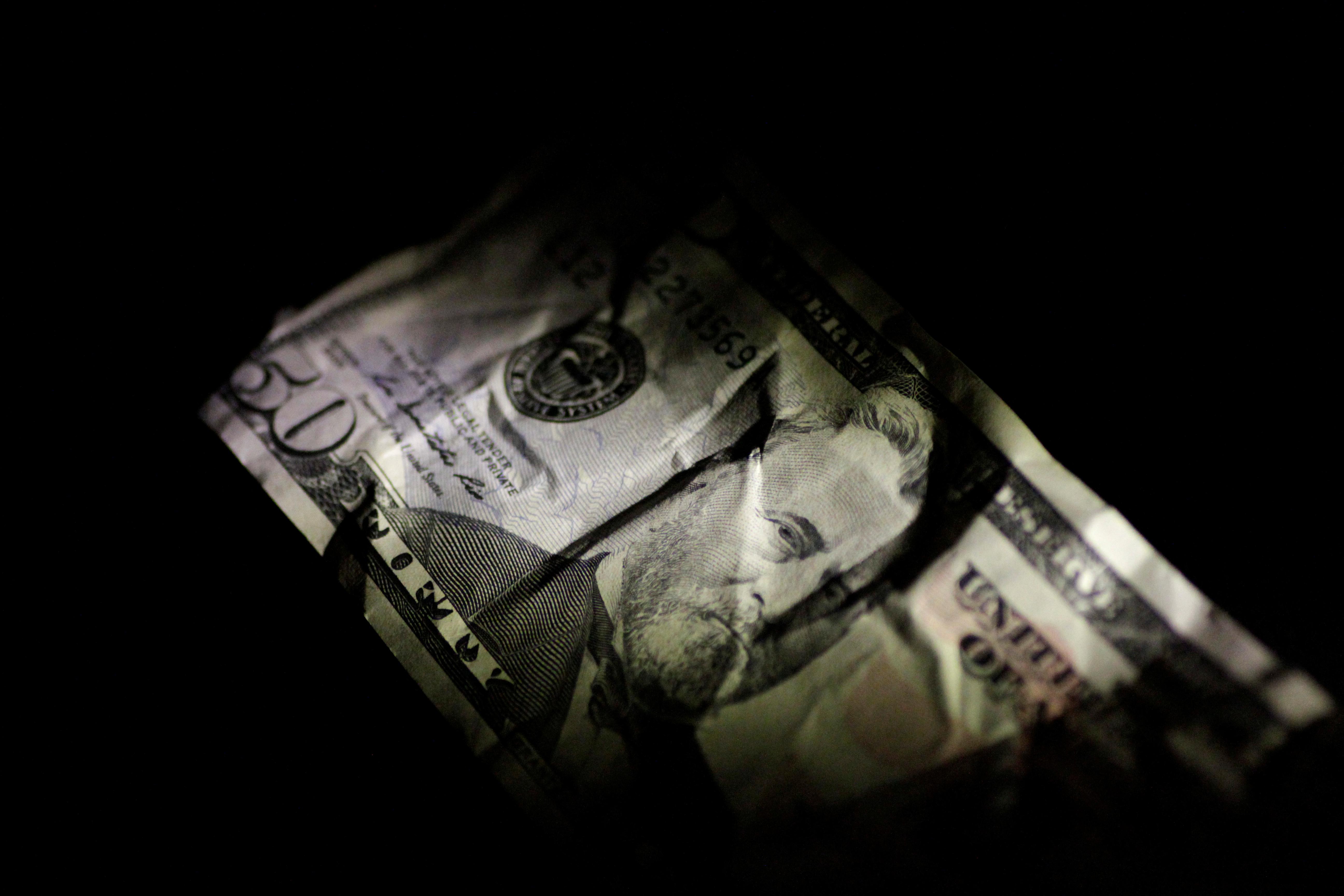 The interest rate incentive, which was the biggest driver of the dollar’s supremacy for well over two years, has fallen as reflected in lower yields on U.S. assets after the announcement last week the Fed would tolerate periods of higher inflation and focus on employment.

That has encouraged traders to sell the greenback and currency speculators to increase bets against it, with the dollar slipping to a multi-year low – down about 10% from a March peak, and pushing the euro to break through the $1.20 mark for the first time since 2018 on Tuesday.

With U.S. rates expected to stay low for longer based on the Fed’s new plan, the Aug. 28-Sept. 3 Reuters poll of more than 80 foreign exchange strategists showed the dollar would weaken slightly over the coming year.

“The main reason why the dollar has weakened so sharply over the last four or five months has been driven by the Fed’s policy actions,” said Lee Hardman, currency economist at MUFG.

“So they’ve basically slashed rates to zero, that yield differential in America over the rest of the world is compressed and that obviously helped keep the dollar at such strong levels in previous years, which is no longer the case.”

Graphic: Reuters Poll: EUR / USD outlook – here While U.S. political uncertainty ahead of November’s presidential election and concerns about the U.S. economic recovery have also weakened the greenback, most strategists with a view said the Fed’s latest shift in policy would be the biggest driver of the dollar for the rest of the year.

A majority of strategists, or 47 of 75, in response to an additional question said the dollar’s weakening trend would continue for at least another three months.

But well over a third of respondents said it had already ended or would last less than three months, compared to nearly a quarter in the previous poll.

“We’re still looking for further modest downside for the dollar. The bulk of the move has already happened, so we’re not looking for another big move lower at this point,” added MUFG’s Hardman.

The euro has been the main beneficiary of that dollar decline, especially after the European Union passed a 750 billion euro package that supports countries hardest hit by the pandemic and involves the bloc selling bonds collectively.

Since its passage, the single currency has risen over 3.5% against the dollar.

But traders have started to temper stretched bets on the euro after ECB policymakers warned any further currency strength would weigh on exports, drag down prices and intensify pressure for more monetary stimulus – including ECB chief economist Philip Lane, who on Tuesday said the exchange rate “does matter” for policy.

In the poll, taken before data showed the euro zone’s rebound from its deepest economic downturn on record faltered in August, fuelling demand for EUR/USD downside protection via FX options, the single currency was forecast to gain around 2.5% to $1.21 in a year from about $1.18 on Thursday.

“We continue to see that the new Fed policy feeding through to things like lower real yields in the U.S. relative to elsewhere. The ECB wants to follow the Fed in allowing the economy to run hot for a bit. We may get there at some stage, but it’s not something we’re looking for in the ECB’s meeting next week,” said Gavin Friend, senior FX strategist at NAB.

“The ECB next week will reiterate its ambitions of doing whatever is needed in monetary policy … But that won’t be enough to turn around this lower dollar trend that continues to unfold because of the change in the U.S. monetary policy.”