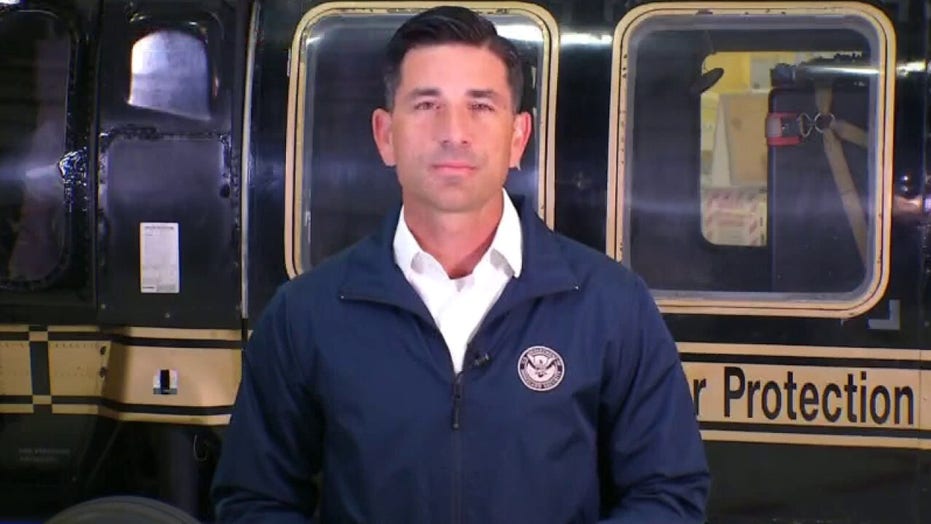 Acting DHS Secretary Chad Wolf on preparations underway for FEMA and search and rescue teams in Texas and Louisiana.

“We saw it come across inland as a Category 4. It’s now being denigrated to a Category 2, but, I would say we’re not out of the woods yet. We see most concerned about flash flooding, the wind gust and the power outages as that storm continues to move north into Louisiana,” Wolf told “Fox & Friends.”

Wolf said FEMA is “pre-positioning supplies and teams throughout Texas, Mississippi, Alabama and Georgia to be prepared to respond.”

Hurricane Laura battered the Louisiana and Texas coasts with powerful winds and rain as it made landfall early Thursday as an "extremely dangerous" Category 4 storm.

The hurricane brought a catastrophic storm surge and flash flooding to the southwestern part of Louisiana overnight, according to the National Hurricane Center.

Laura came ashore near Cameron, La., a community of about 400 residents, 30 miles east of the Texas border.

The hurricane came ashore around 2 a.m. ET shattering windows, damaging buildings and leaving more than 290,000 homes and businesses without power in Louisiana and Texas before weakening into a Category 3 storm. The hurricane's maximum sustained winds also weakened to 120 mph by 5 a.m. ET, down from 150 mph when it made landfall. 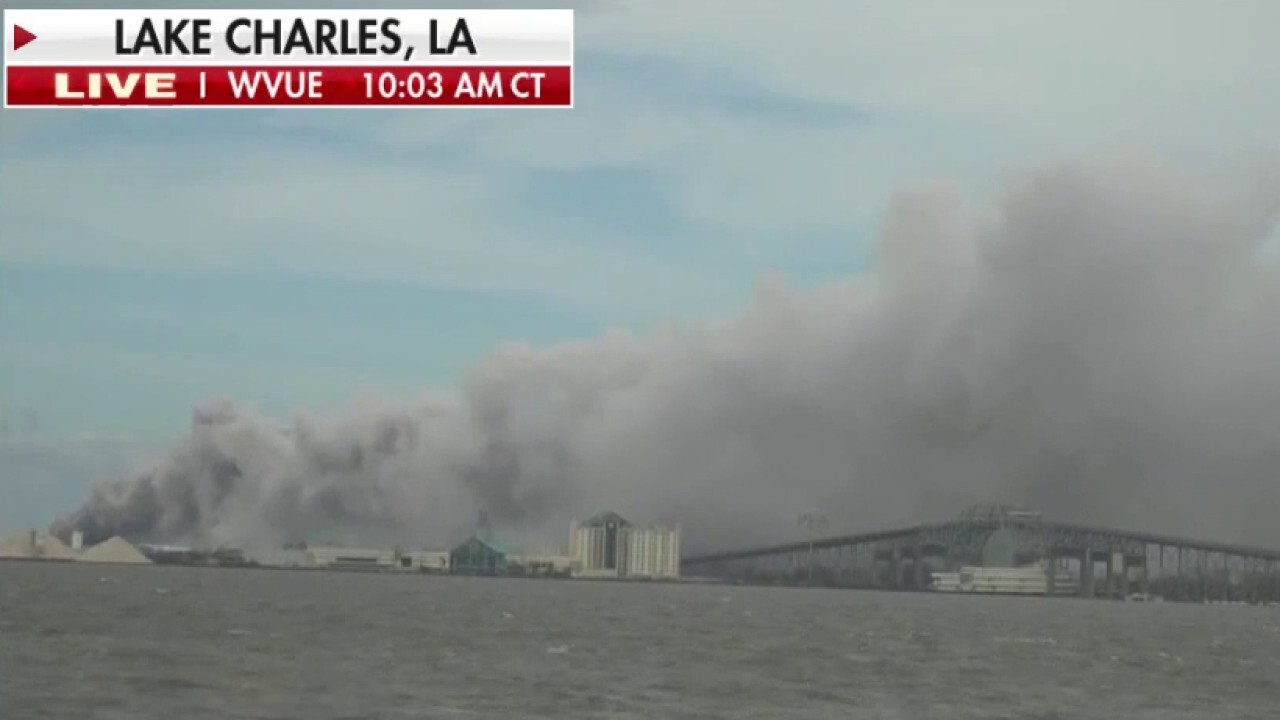 Wolf said the next 48 hours "are really going to be critical from a life-safety standpoint." Wolf also said there are Department of Defense, Coast Guard and Customs and Border Protection assets “ready to respond.”

“As the sun comes up, we’re going to be in a life-safety, life-security standpoint and doing those assessments on the ground,” Wolf said.