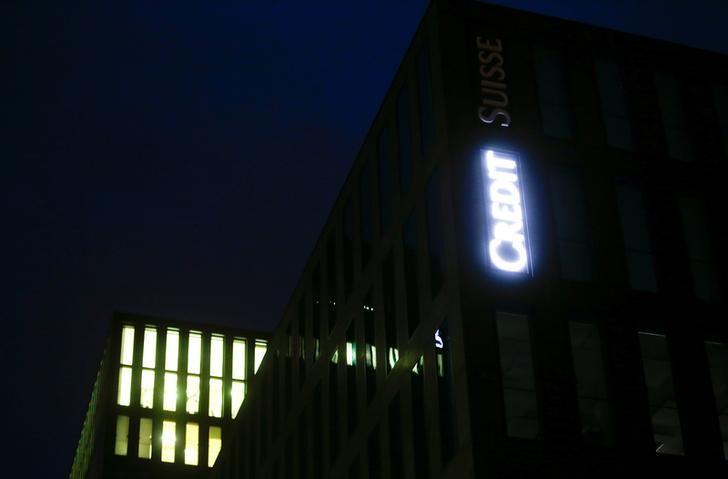 LONDON (Reuters) – Credit Suisse (CSGN.S) plans to provide at least 300 billion Swiss francs ($328.41 billion) in sustainable financing over the next decade in areas such as renewable energy and Green Bonds.

The move is the latest in a string of announcements by banks looking to display their green credentials and capture demand for cash from companies to help a shift to a low-carbon economy. Governments around the world are tightening rules on industry to try to meet the terms of the 2015 Paris climate agreement.

Specifically, the bank said it would stop financing any onshore or offshore oil and gas projects in the Arctic, and stop lending to companies making more than 25% of their revenue from thermal coal mining or coal power.

The move follows a similar announcement by Deutsche Bank (DBKGn.DE), which this week said it would stop business altogether with companies making more than half their revenues from coal mining.

Credit Suisse also said it would also give “enhanced consideration” to biodiversity in both its lending and capital markets business, without giving details.

The bank’s action comes as part of a broader overhaul which will bring together global markets and investment banking in a single business and make changes to international wealth management. This includes creating a divisional unit focused on sustainability. Stocks slide after Congress breaks with no COVID-relief deal