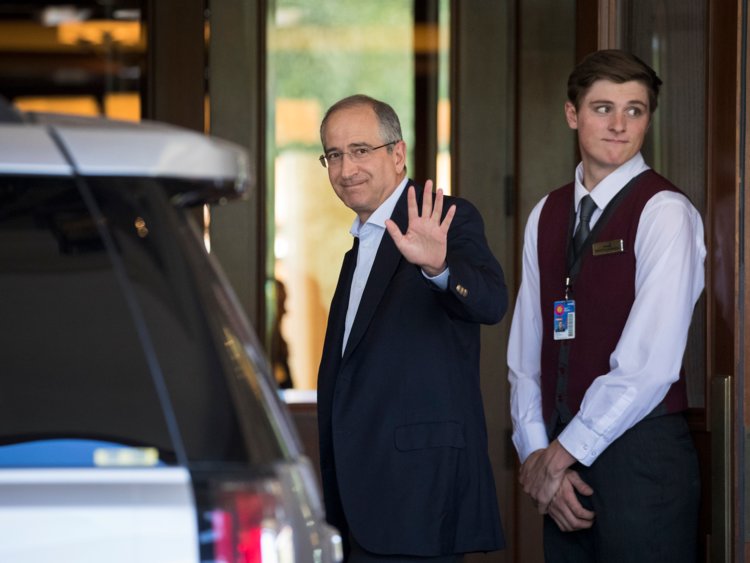 
Comcast said Thursday that it no longer intended to pursue its acquisition of some 21st Century Fox assets, handing Disney a victory in their bidding war.

The cable provider said it would instead focus on its fight with Fox for the British broadcaster Sky.

Comcast had entered a bidding war with Disney for some of 21st Century Fox’s assets excluding the Fox News and Fox Business channels. Disney raised its offer on June 20 for the assets to $38 a share, or a total of $71.3 billion in cash and stock.

“I’d like to congratulate Bob Iger and the team at Disney and commend the Murdoch family and Fox for creating such a desirable and respected company,” Brian Roberts, Comcast’s CEO, said in a statement.

Comcast originally held back on bidding for Fox’s production assets until a federal judge approved AT&T’s so-called vertical merger with Time Warner. A Comcast-Fox merger, like a Disney-Fox merger, would have been similarly vertical by combining a distributor with a content producer.

The Justice Department last week moved to appeal the decision to clear the $85 billion merger between AT&T and Time Warner. It had argued that the deal would reduce competition and raise prices.

Comcast’s most recent offer for Sky values the broadcaster at £26 billion ($34 billion), up from its previous offer of £22 billion. 21st Century Fox had bid £14 a share for Sky.