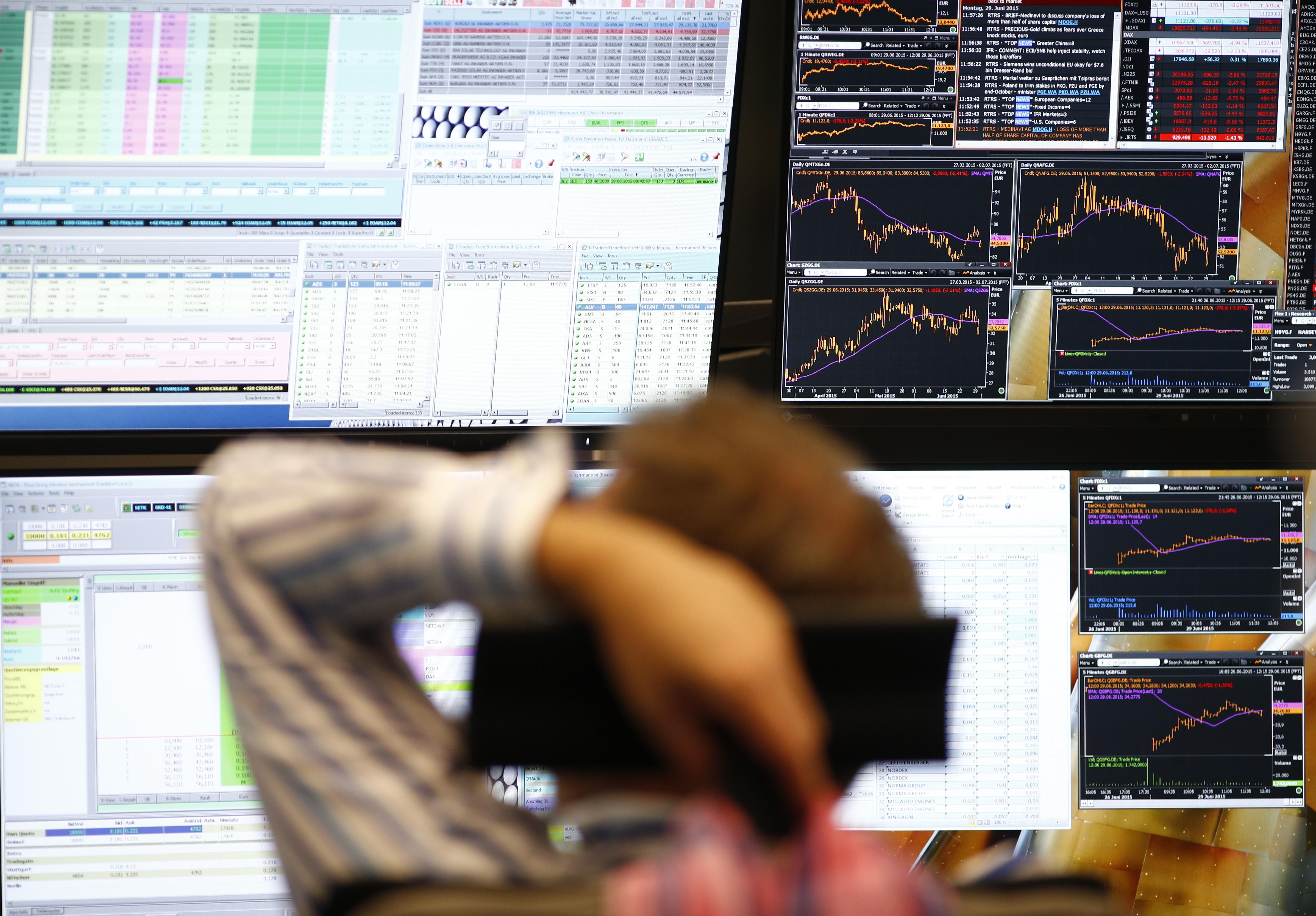 The STOXX 600 fell 0.5 percent by 0938 GMT, on track for its biggest weekly fall since Dec. 21, when a sharp sell-off was sweeping global markets.

Euro zone bank stocks had led falls on Thursday when the European Central Bank cut its growth forecasts and pushed out an interest rate hike.

Germany’s DAX was down 0.5 percent.

“The weakness in soft data since September is starting to impact hard data, so central banks are reacting,” said Sophie Huynh, multi-asset strategist at Societe Generale.

But she added “we should not over-interpret the China trade data because we have to take into account Chinese New Year and potential front-loading.”

Falls in European shares were muted compared to the 4 percent drop in Shanghai stocks after a blistering rally.

“In euro zone stocks there is already so much (investor) capitulation, it is so under-owned, that the reaction will naturally not be as sharp as in China, a much more high-beta market,” said Huynh.

EssilorLuxottica shares fell 4.4 percent after the merged eyewear group’s maiden set of results disappointed the market and it postponed a long-awaited investor day.

“Broadly speaking, EssilorLuxottica’s first set of results for 2018 have essentially been penalised by the dollar, and that is what’s hitting the shares sharply this morning,” said Gregoire Laverne, European equity manager at Roche-Brune Asset Management in Paris.

A report by Focus magazine that the chief executives of Germany’s biggest lenders have resumed talks over a potential merger failed to boost the stocks, with Deutsche Bank down 1.6 percent and Commerzbank down 0.6 percent.

Leading the losers was British gambling firm GVC Holdings, which sank 17.5 percent to the bottom of the STOXX after its CEO sold 2.1 million shares in the company.

Mounting evidence of a global economic slowdown kept downward pressure on world earnings expectations. Analysts now see 2019 earnings growth at just 4.4 percent, less than half the growth they expected back in October. Dollar loses out as hopes of economic recovery spread