Senior counsel assisting the commission, Michael Hodge QC, on Tuesday said 13,000 members were affected by Colonial's failure to start directing default contributions to a no-frills MySuper product from January 1, 2014, as required under the law. An executive from Colonial also admitted some of its communications with members in response to the breach were misleading. 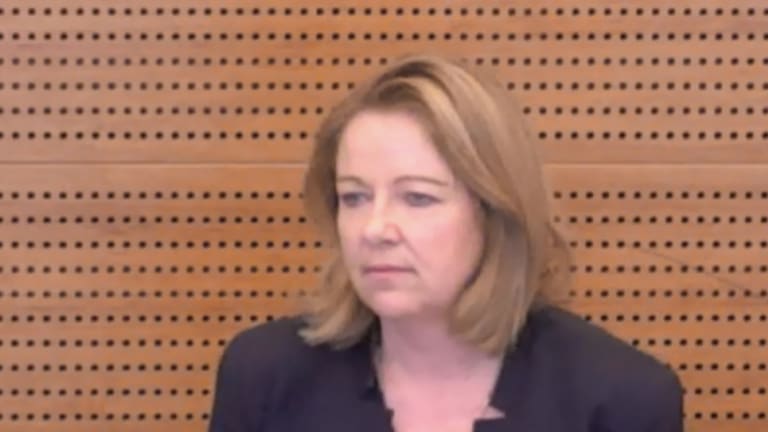 MySuper was a lower-cost, commission-free super regime introduced by the Gillard government. One requirement was that all "default" members – those who do not make an active choice about their super fund – were put into MySuper products.

Mr Hodge tabled a notice from CBA to the Australian Prudential Regulation Authority (APRA), which was informed of the breach in March 2014.

He questioned the executive general manager of Colonial, Linda Elkins, over why it failed to meet the new requirement, which had been flagged for several years.

Mr Hodge said it was a “strict liability” offence, and super funds had been reminded several months before January 2014 that it was an "offence" to fail to put default members into a MySuper product.

Ms Elkins explained the breach as an “error” on the bank’s part, saying it had not been aware of the 13,000 members making default contributions.

Mr Hodge put it to Ms Elkins that moving funds to MySuper products would have reduced commissions, reducing the revenue of advisers in Colonial. Ms Elkins acknowledged this was an outcome, but said it wasn't the intent of the bank.

“We didn’t ever discuss the commissions, but that is a consequence,” Ms Elkins said.

After it reported the breach, the bank set about contacting customers, but Mr Hodge tabled a call centre transcript that he said was "misleading" because it had the effect of leading more customers to make an active choice, which would mean they would not have to be put into a default product.

Mr Hodge also tabled letters sent to members in response to the breach, which said that if members did not make an investment choice they would be transferred to a MySuper product and might lose some of their life insurance cover.

Mr Hodge asked if it surprised her that APRA took no steps in response to the breach. Ms Elkins said she believes the regulator acted appropriately.