Home » Markets » CBA to launch Apple Pay in the new year, giving up its opposition

CBA to launch Apple Pay in the new year, giving up its opposition

The Commonwealth Bank will allow its customers to use their iPhones to make tap-and-go purchases, joining ANZ as the second big four bank to launch Apple Pay.

After a 2016 brawl between three major banks and Apple delayed the widespread introduction of the payment service in Australia, CBA on Friday said it would next month make Apple Pay available in response to strong customer demand. 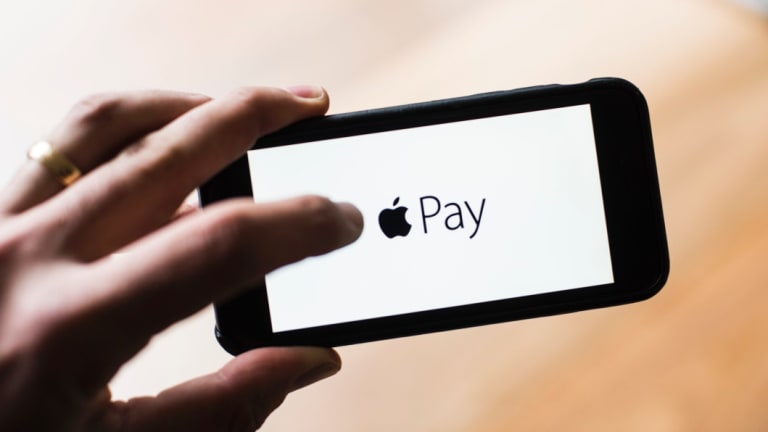 CBA will allow its customers to access Apple Pay.Credit:Josh Robenstone

Apple Pay allows customers to upload their credit or debit card details onto their phone, which means they can use the device to make contactless payments. It also enables quick and simple online purchases via phone, including by providing a fingerprint or a face scan.

ANZ and a large number of smaller banks already offer the service, which claims to be more secure than using a plastic card, because the card's details are not stored on the phone itself.

CBA's decision is a dramatic change from its previous position in 2016 and 2017, when it was part of a failed attempt with Westpac and National Australia Bank to launch a collective boycott of Apple Pay, and negotiate as a bloc with the tech giant.

Given CBA is the largest retail bank in the country, the move could well raise the pressure on Westpac and National Australia Bank to also consider providing Apple Pay to their customers.

CBA group executive for retail banking services, Angus Sullivan, said customers were demanding the payment service, and providing it was part of CBA's attempt to become a "better, simpler" bank.

“One of the things we heard repeatedly from our customers is that they want Apple Pay and we’re delighted to be making it available in January 2019," he said.

Neither Apple nor ANZ provide data on customer usage of Apple Pay in Australia. But globally, the service is provided by 5200 banks in 26 countries.

ANZ, which has provided Apple Pay since April 2016, has previously claimed the service helps it sell home loans, transaction accounts, and mortgages to customers.

The move comes after a tumultuous year for CBA, including a record-breaking $700 million fine for anti-money laundering breaches; a scathing inquiry into its culture and governance; and further damage to its reputation after the royal commission put a spotlight on scandals in its wealth management arm in particular.

The previous attempt by CBA, NAB and Westpac to boycott Apple Pay – which the banks justified by saying the tech giant was making it harder for lenders to develop their own "digital wallets" – was ultimately rejected by the Australian Competition and Consumer Commission last year.