WASHINGTON/RIYADH (Reuters) -A breakthrough has been reached in Qatar’s three-year-old dispute with Saudi Arabia and three other Arab countries and an agreement aimed at ending their rift is to be signed in Saudi Arabia on Tuesday, a senior Trump administration official said.

The development is the latest in a series of Middle East deals sought by Washington – the others involving Israel and Arab states – aimed at building a united front against Iran.

As part of the deal, Saudi Arabia will reopen its airspace and land and sea border to Qatar as of Monday, Kuwaiti Foreign Minister Ahmad Nasser al-Sabah said on Kuwait TV ahead of a Gulf Arab summit in Saudi Arabia on Tuesday.

Saudi Arabia, the United Arab Emirates, Bahrain and Egypt have imposed a diplomatic, trade and travel embargo on Qatar since mid-2017 accusing it of supporting terrorism. Qatar denies it and says the embargo aims to undermine its sovereignty.

All of the countries involved in the deals are U.S. allies. Qatar hosts the region’s largest U.S. military base, Bahrain is home to the U.S. Navy’s Fifth Fleet, and Saudi Arabia and the UAE host U.S. troops.

White House senior adviser Jared Kushner, assigned to work on the dispute by U.S. President Donald Trump, helped negotiate the deal and was working the phones on it until the wee hours of Monday morning, the official said.

When in December Saudi Arabia’s foreign minister said a resolution to the dispute seemed within reach, Iran’s Foreign Minister Mohammad Javad Zarif in a Twitter post said he hoped Gulf reconciliation “contributes to stability and political and economic development for all peoples of our region.”

UAE Minister of State for Foreign Affairs Anwar Gargash said in a Twitter post that Tuesday’s summit would restore Gulf unity and that “more work lies ahead and we are moving in the right direction”. [C6N2J405Y]

On Monday, Turkey’s Foreign Ministry said in a statement that it welcomed the move by Saudi Arabia and called it an important step towards resolving the dispute.

“Our hope is that this dispute reaches a comprehensive and lasting resolution based on mutual respect for the countries’ sovereignty and that other sanctions against the people of Qatar are lifted as soon as possible,” it said, adding that Turkey supported all efforts to bring stability to the Gulf region.

If the deal holds, the Gulf dispute will be added to a string of diplomatic achievements of the Kushner team, a list that includes normalization deals last year between Israel and the United Arab Emirates, Bahrain, Sudan and Morocco.

Kushner, who is also Trump’s son-in-law, has been working on more normalization deals between Israel and Arab countries but may run out of time with President-elect Joe Biden due to take over the presidency on Jan. 20.

“It’s just a massive breakthrough,” the U.S. official said. “The blockade will be lifted. It will allow for travel amongst the countries as well as goods. It will lead to more stability in the region.”

Diplomats in the region have said that Saudi Arabia was keen by pushing a deal to resolve the dispute to demonstrate to Biden that they are peacemakers and open to dialogue.

The United States has about 10,000 troops in Qatar, which is home to Al Udeid Air Base. There are thousands more troops in the UAE, Kuwait, Bahrain and Saudi Arabia. 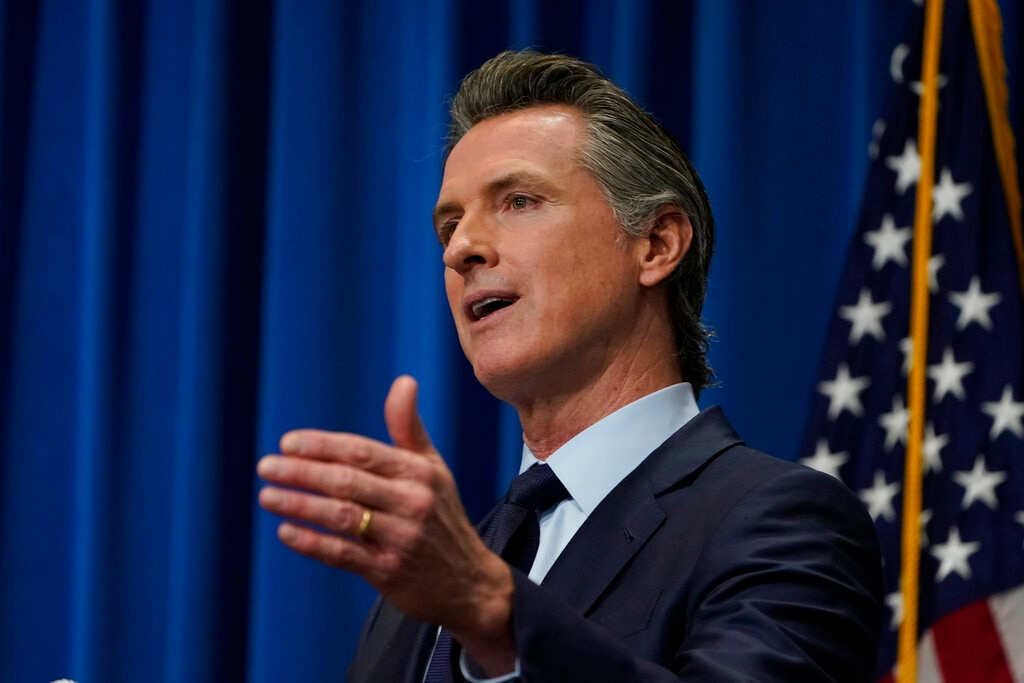 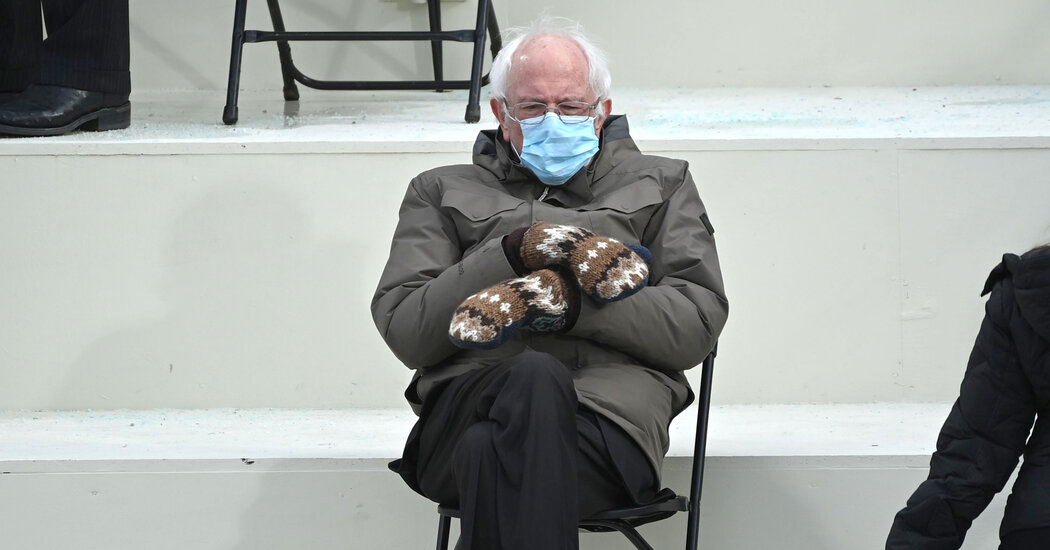 A Witness to History and Bernie Sanders in His Mittens 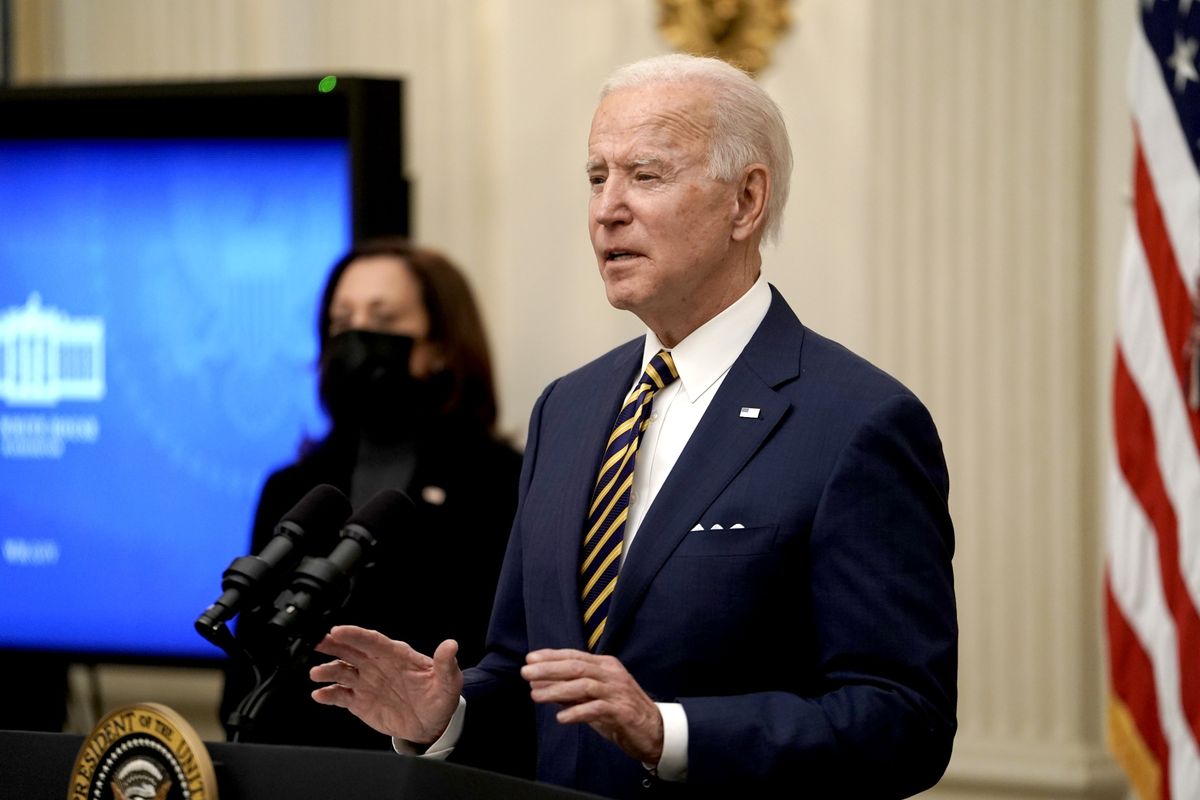 Calm returns to Dutch cities after riots, with police out in force