Boeing gearing up for 787 move to South Carolina: sources

FILE PHOTO: The company logo for Boeing is displayed on a screen on the floor of the New York Stock Exchange (NYSE) in New York, U.S., March 11, 2019. REUTERS/Brendan McDermid/File Photo

As recently as last year, Boeing was making record numbers of 787s at its Everett widebody hub north of Seattle and – since 2012 – a second plant in North Charleston, South Carolina.

But the strategy of supporting two plants has been severely tested by the coronavirus slump in international travel, on top of a cyclical downturn in demand for big jets.

The decision marks a watershed moment in a decade-long saga that has seen the 787 emerge as an alternative cash cow to the 737 MAX, grounded for 18 months after fatal crashes.

Barring a last-minute U-turn, Boeing is “all but certain” to move the rest of 787 production away from its traditional base to South Carolina, two people briefed on its thinking said.

It could be announced by late October when Boeing reports earnings, they said. Pressure for a decision is imminent as suppliers need to know what parts to make for jets in 2022. The decision is “weeks not months” away, one of them said.

However, several sources cautioned the decision was still subject to final approval and may require additional analysis.

Boeing said it had nothing to add to past comments on output. In July, it said it would cut 787 output to six a month in 2021, compared with a recent peak of 14.

It also launched a study of the most efficient way to produce the lightweight jet, including the possibility of merging assembly at one location.

The earlier decision to move some production to the non-union state of South Carolina was the culmination of a years-old board-led strategy to reduce reliance on Washington state, where Boeing has had stormy relations with unions in the past.

But weak demand has forced Boeing to choose between tearing up its industrial diversification goals or gutting the highly integrated Everett plant, the world’s largest building by volume.

The review has already rattled unions and politicians in Washington state who see Boeing wavering on its commitment to its Seattle-area birthplace, something the company denies.

John Holden, president of a local chapter of the International Association of Machinists, has told members Boeing could be threatening a move to win contractual concessions.

South Carolina offers cheaper labor, and the largest 787-10 variant cannot easily be built elsewhere due to its size.

But doubling down on the southern state is not without cost.

Boeing must weigh the chances that concentrating 787 output in the south would make it easier for unions to organize there, a senior industry source said.

Boeing aims to return to a rate of 10-11 787s monthly at some point. Running such rates at South Carolina would require investment to expand the facility.

On the other hand, senior industry sources say production could go down before it goes back up, piling even more pressure on Boeing to reorganize 787 output there to save cost.

After Boeing canceled plans for a new mid-market jet, there is no obvious backfill for the vacated 787 space, which means the remaining low-rate programs would absorb a bigger share of factory overhead.

One outlier scenario gaining attention involves moving 737 MAX production moving from Renton south of Seattle to Everett. But that is unlikely any time soon given the high volumes of planes on order and the priority of getting the 737 MAX flying.

Desperate to save cash, Boeing is also having to balance short-term needs with the industry’s notoriously long-term planning horizon – but without the usual confidence in its own demand forecasts as the post-crisis economy remains uncertain.

“If they do an upgraded version of the 787 in five or eight years, they would have to either do it from a distance, or replicate the expensive design and engineering facilities they have in Everett,” Teal Group analyst Richard Aboulafia said. 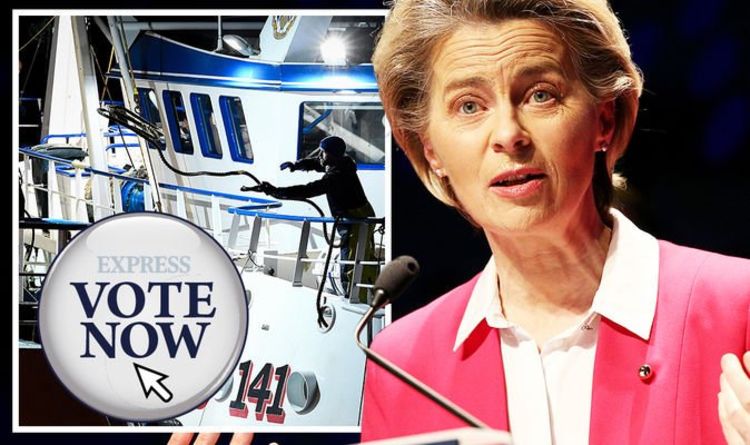