President Biden’s executive orders that put the U.S. on a course to transition away from fossil fuels are a boon for U.S. competitors Russia, Saudi Arabia and other adversaries and pose a threat to national security.

Biden on Wednesday signed an executive order that temporarily bans the issuance of new permits and leases for drilling and fracking on federal lands. He also ordered federal agencies to eliminate fossil fuel subsidies.

The actions followed other executive orders that called on the U.S. to rejoin the 2016 Paris climate agreement and to temporarily halt drilling in the Arctic, among other things.

“Anything that blunts U.S. production growth and potentially blunts the ability of the U.S. to pursue a coercive sanctions regime tied to American energy dominance” would benefit Russia, said Helima Croft, managing director and global head of commodity strategy at RBC Capital Markets.

She noted the orders, while telegraphed by Biden on the campaign trail, may have taken people by surprise due to the speed at which they were implemented. Biden has promised to "transition" the U.S. away from oil.

BIDEN TO BAN NEW PERMITS FOR DRILLING ON FEDERAL LANDS, WATERS FOR ONE YEAR

Being energy independent allowed the Trump administration to levy sanctions against the Russian oil company Rosneft for its support of the Maduro regime in Venezuela.

Other potential winners from Biden’s executive actions include the Gulf state producers like Saudi Arabia, United Arab Emirates and Kuwait, which produce the cheapest and cleanest oil. Just this month, the U.S. for the first time in 35 years did not import a single barrel of crude oil from Saudi Arabia. 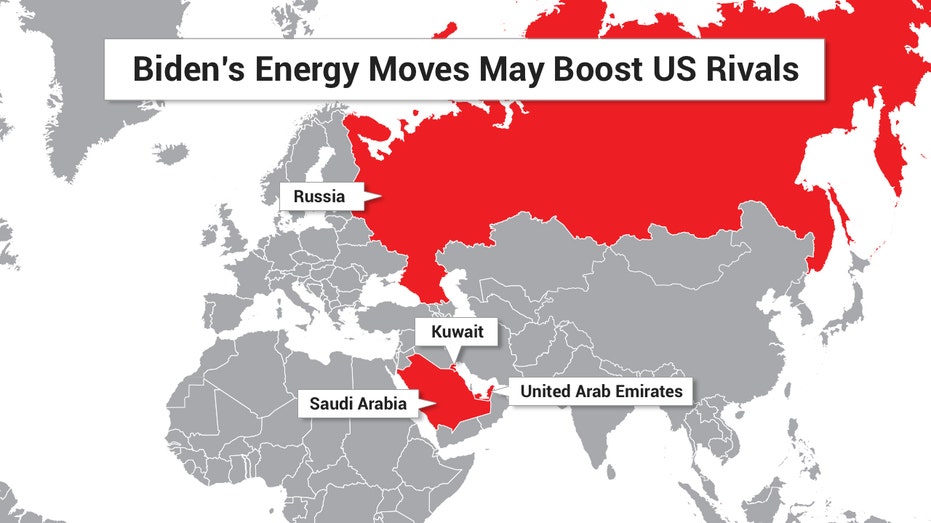 Those countries could over a number of years again become the “dominant players” as market dynamics take hold, Kroft said.

Saudi Arabia and Russia in March battled over prices as both countries tried to assert their influence on the market. As the price war raged on and the COVID-19 pandemic spread across the globe, West Texas Intermediate crude oil prices briefly plunged below zero for the first time on record.

Ultimately, the price war ended in April with a historic production-cut agreement between OPEC and its allies, including Russia. Production has not yet been restored to pre-agreement levels as the world economy remains subdued in the wake of the COVID-19 pandemic.

While the executive order banning new permits and leases on federal bans is temporary, it has "frozen regulatory decisions" of the Bureau of Land Management, Ryan Flynn, president of the New Mexico Oil & Gas Association, said on a call with reporters.

He fears the executive order could impact decision making in the "months and years ahead."

He added the U.S. can either produce more energy or rely on foreign countries that have lower environmental standards and are “hostile to America.”

He pointed to author Daniel Yergin’s “The Prize: The Epic Quest for Oil, Money, and Power,” which discusses how the vast majority of world wars since 1850 were largely due to access to energy.

“What we're giving up with the Keystone pipeline and with stopping this fracking on federal properties and decreasing our output is we are putting our boys and girls, our veterans, our men and women more in line to lose their lives because we are becoming less nationally secure,” he said. 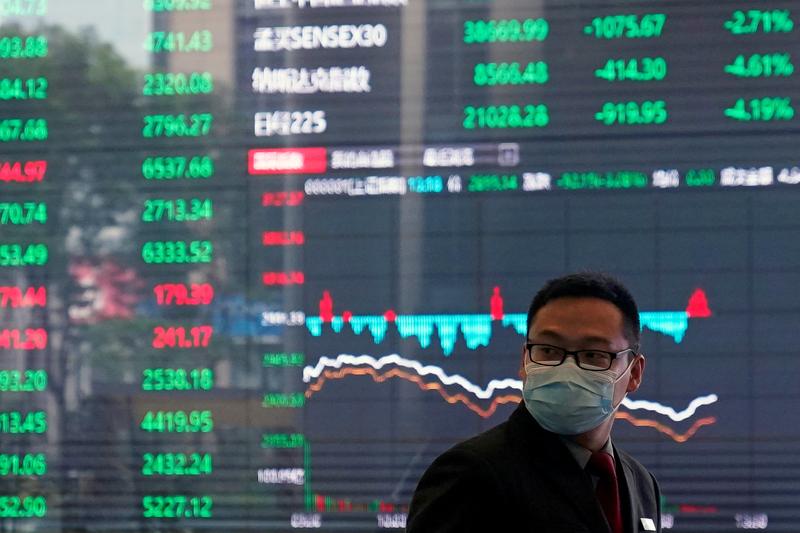 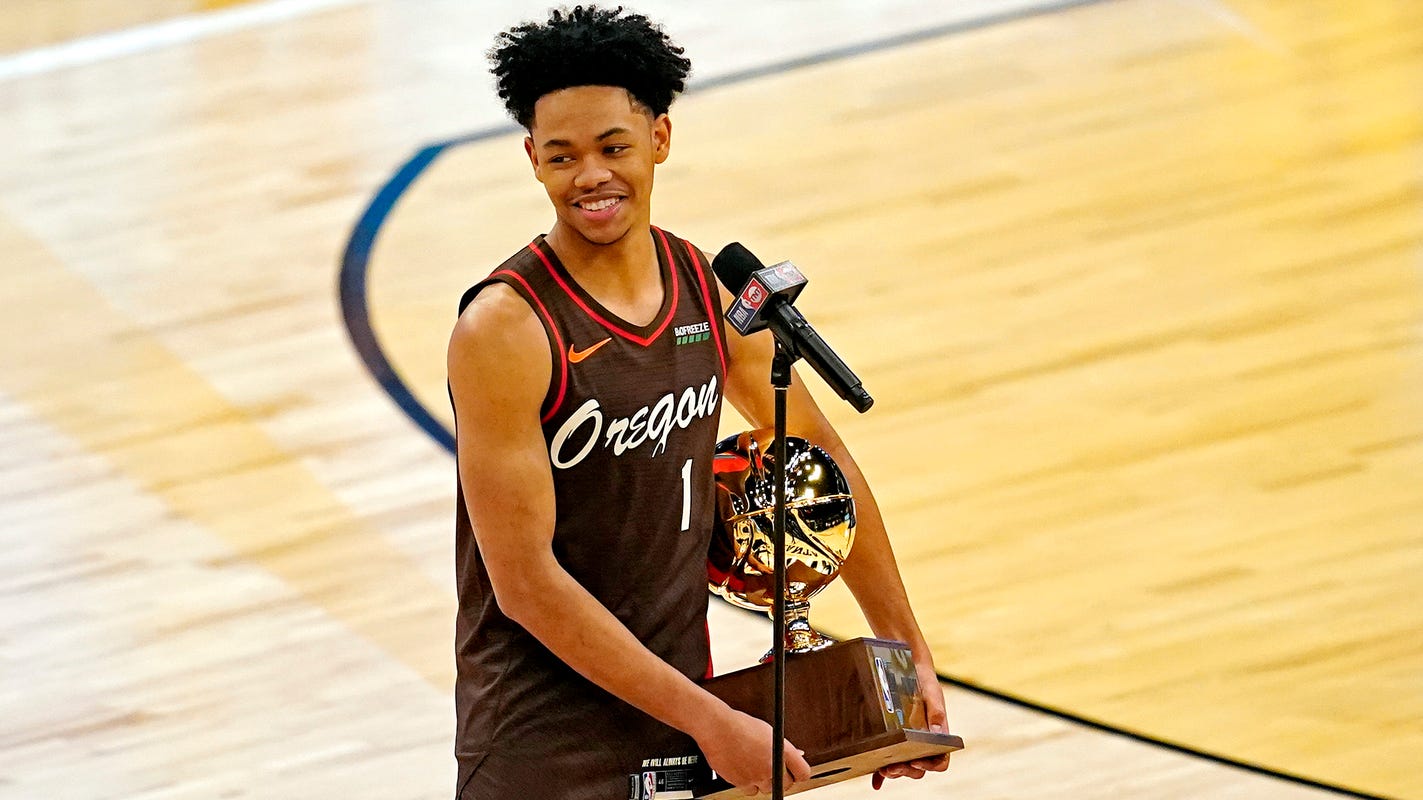