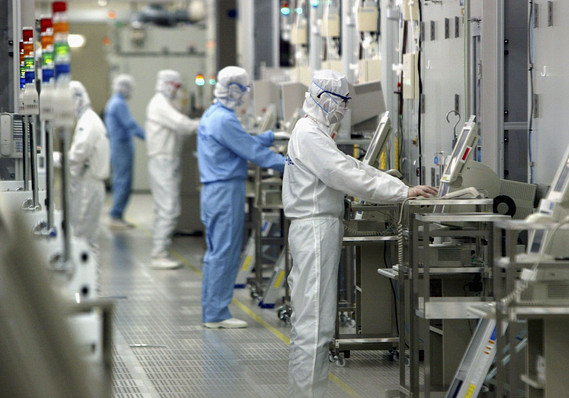 Most Asian stocks rose moderately Thursday, taking their cue from the U.S. markets where stocks got a boost from a Federal Reserve report that painted a rosy picture of the U.S. economy.

The Beige Book, a collection of anecdotal account of business conditions, showed that 11 of the 12 districts surveyed were expanding at a “modest” or faster pace with only the region around St. Louis reporting “slight” growth.

Japan’s Nikkei NIK, -0.10% rose 0.3%, on track for a fifth straight session of gains, the longest winning spree since April.

The country’s trade surplus soared 67% to 721.4 billion yen ($6.4 billion) in June thanks to strong demand for semiconductor chips and chip-making equipment from China offset a drop in car sales to the U.S., Dow Jones Newswires reported.