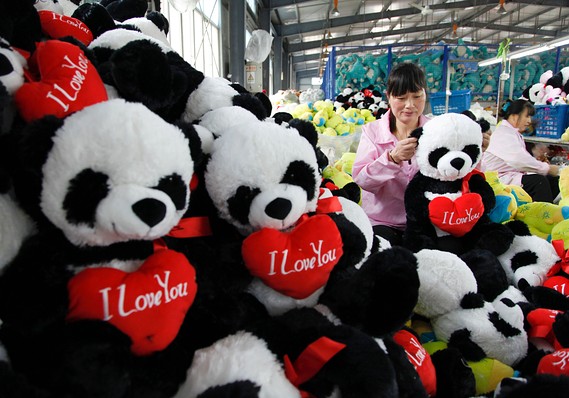 China’s economy expanded 6.7% year-on-year in the second quarter, slowing from 6.8% in the previous quarter, Dow Jones Newswires reported. The figure was in line with expectations but the slower number comes at a time when Beijing is gearing up for a trade fight with the U.S.

Industrial output grew 6% in June, noticeably slowing from 6.8% in May.

“Growth in industry slowed further in June, underscoring the downward pressures on growth going into second half,” said Louis Kuijs, head of Asia economics at Oxford Economics, in a note. “We expect growth in second half to be challenged by the slow credit growth and softer real estate activity. Also, the intensifying trade conflict with the U.S. will start to weigh on growth.”

The Shanghai Composite SHCOMP, -0.47% slid 0.5%, while Hong Kong’s Hang Seng HSI, +0.00% was fractionally lower after erasing most of earlier losses.