WASHINGTON (Reuters) – Arguments began at the U.S. Supreme Court on Monday in a legal battle over a New York City handgun ordinance – a closely watched case that could give the court’s conservative majority a chance to expand gun rights. 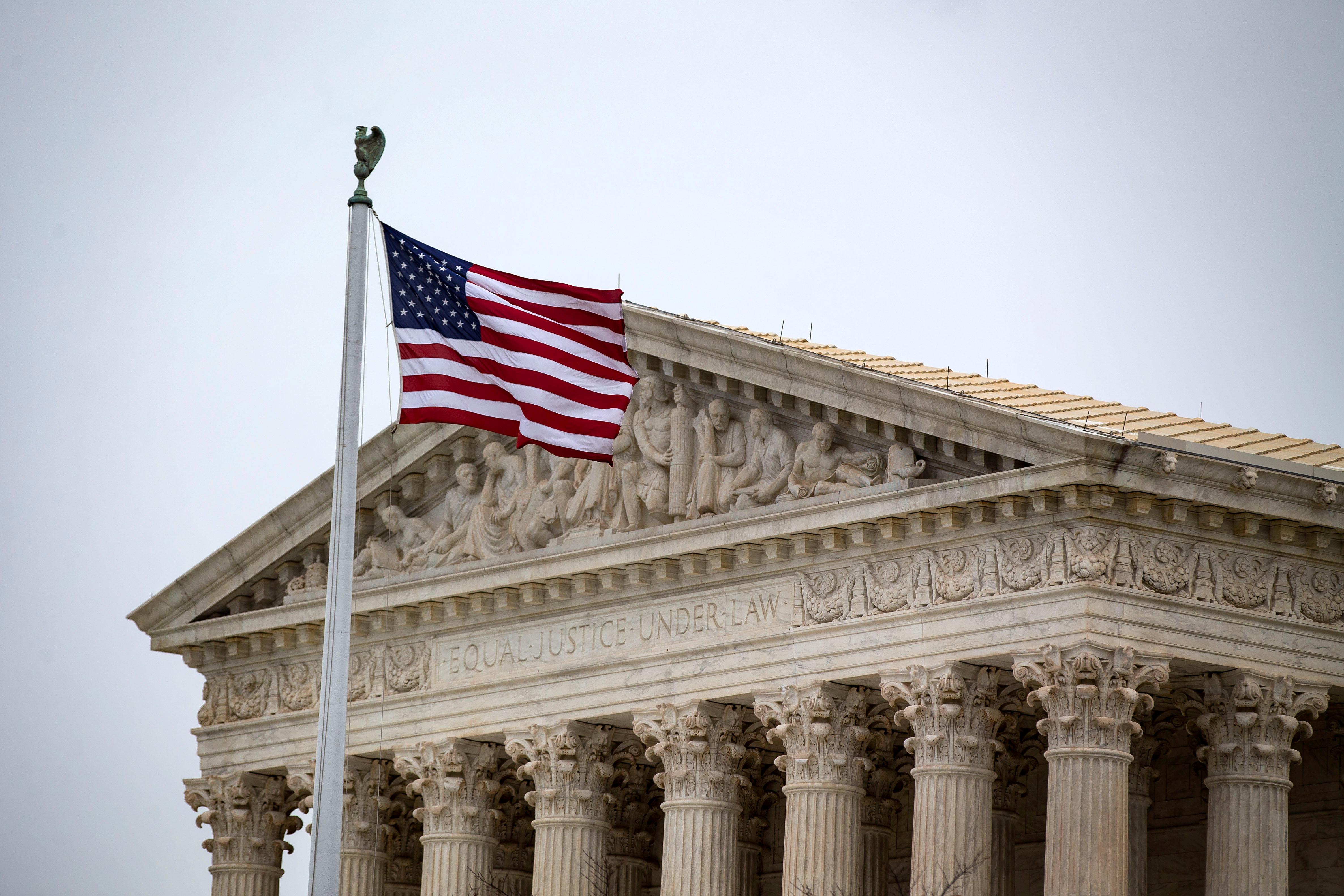 The nine justices were hearing arguments in the first major gun case to come before the high court since 2010. The legal challenge, backed by the influential National Rifle Association gun rights lobby group, takes aim at a regulation – which has since been amended – that had prevented licensed owners from taking their handguns outside the confines of the most-populous U.S. city.

Three local handgun owners and the New York state affiliate of the NRA – a national lobby group closely aligned with President Donald Trump and other Republicans – have argued that the regulation violated the U.S. Constitution’s Second Amendment right to keep and bear arms.

New York City’s regulation was amended in July to loosen the restrictions at issue in the case, but the Supreme Court opted to proceed with the arguments anyway. The justices have said they will consider during the arguments the city’s contention that the change in the regulation has made the matter moot.

Outside the white marble courthouse, hundreds of gun control supporters held a demonstration and carried signs including some reading, “Why are guns easier to buy than a college education?” “Gun laws save lives” and “2nd Amendment written before assault weapons were invented.” They described gun violence as a public health crisis.

“I have an 11-year-old daughter. I never had to worry about guns in my school when I was a kid,” Young said.

Marco Vargas, a student at Dartmouth College in New Hampshire, added, “I fear that gun violence in the United States has become normalized.”

Gun control advocates have expressed concern that the court, with a 5-4 conservative majority, could use a legal battle over a now-amended regulation unique to one city to issue a ruling widening gun rights nationwide.

Such a ruling could jeopardize a variety of firearms restrictions passed in recent years by state and local governments across the country, including expanded background checks and confiscations of weapons from individuals who a court has deemed dangerous, according to these advocates.

The dispute centers on New York City’s handgun “premises” licenses that allowed holders to transport their firearms only to a handful of shooting ranges within the city, and to hunting areas elsewhere in the state during designated hunting seasons.

The plaintiffs filed suit in 2013 after they were told by authorities they could not participate in a shooting competition in New Jersey or bring their guns to a home elsewhere in the state. The Manhattan-based 2nd U.S. Circuit Court of Appeals ruled last year that the regulation advanced the city’s interest in protecting public safety and did not violate the Second Amendment.

Gun control is a contentious issue in the United States, which has experienced numerous mass shootings. Since 2013, 45 states and the District of Columbia have adopted more than 300 gun control laws, according to the Giffords Law Center to Prevent Gun Violence. Republican opposition in Congress has been instrumental in thwarting passage of new federal laws.

New York City officials have argued that controlling guns in public takes on particular urgency in the most densely populated urban center in the United States, where the potential for violence, accidents or thefts is heightened.

The regulation dated back to 2001 when New York police tightened handgun transport rules because officers had observed license holders improperly traveling with loaded firearms or with their firearms far from any authorized range.

The city argued that the rule did not prevent training as there are plenty of ranges at which to practice within the city, and individuals could rent firearms at competitions farther afield. The rule also did not prevent homeowners from keeping a separate handgun at a second home outside the city.

The Supreme Court had avoided taking up a major firearms case since 2010, when it extended to state and local regulations a 2008 ruling that recognized for the first time that the Second Amendment protects a person’s right to keep a gun at home for self-defense.

The challengers have said that the history and tradition of the Second Amendment makes clear that the right extends beyond the home. They also are asking the Supreme Court to require lower courts to more strictly review gun curbs, with an eye toward striking them down.

The court’s ruling is due by the end of June.

Ginsburg gets back to business in return to U.S. Supreme Court