NEW YORK (Reuters) – The functioning of the $20 trillion U.S. Treasury market is set to come under intense scrutiny by President-elect Joe Biden’s regulators, after seizing-up amid rising pandemic fears in March and threatening the stability of the broader financial system.

A review of what went wrong and measures to boost the market’s resilience could be among the first regulatory challenges for incoming Treasury Secretary Janet Yellen, according to half a dozen regulatory and industry sources.

After March’s massive sell-off prompted the Federal Reserve to buy $1.6 trillion of Treasuries to stabilize the market, consensus is growing in Washington that a review is urgently needed. But potential changes on the table, including loosening trading rules, allowing new players into the market, or introducing central clearing, could prove risky to implement and unleash industry infighting over the spoils and costs.

“This is the most important financial market in the world. That fact demands policymakers exhibit both urgency and extreme care,” said Gregg Gelzinis, senior policy analyst at think tank the Center for American Progress.

The deepest and most liquid market in the world, Treasury securities sit at the heart of the global financial system, acting as a benchmark for asset classes globally and enabling the U.S. dollar to operate as the world’s reserve currency.

But as pandemic fears gripped investors in late February and early March, Treasury market liquidity rapidly deteriorated to 2008 crisis levels. The Fed continues to buy around $80 billion of Treasuries monthly, and top officials warn liquidity could collapse again if that support is withdrawn. [L2N2C90W0]

Fed vice chair Randal Quarles and outgoing securities regulator Jay Clayton have both flagged Treasury market fragility. Yellen herself wrote in a July op-ed that the Fed and Treasury Department will “at some point” need to review why Treasury market-making facilities did “not work more efficiently.”

A spokesperson for Biden’s transition team did not immediately respond to a request for comment.

One option on the table is to expand the number of dealers allowed to act as the primary source of Treasury market liquidity. Currently, an elite group of 24 Wall Street companies, mostly big banks, are allowed to buy Treasuries from clients in the secondary market and sell them to the New York Fed.

Some members of the Treasury Market Practices Group (TMPG), which advises the government on bond market issues, support the idea, according to one of the sources. It is unrealistic to expect a small pool of dealers to do this alone, particularly during times of stress, the person said.

That could mean adding big asset managers to the pool, potentially bringing trillions more dollars of liquidity to the market, the same TPMG source said. Proprietary hedge funds which already provide liquidity in equities, could also be allowed in, the source said.

Dealers have said post-crisis rules hurt liquidity by making it expensive to hold inventories of bonds on their books.

The Fed partly addressed that by temporarily easing rules in April to allow large banks to exclude Treasuries from their asset calculation, reducing the capital they must hold against them.

“I hope they re-calibrate all those things and we don’t have so much capital liquidity tied up in a very rigid way forever,” he told a Goldman Sachs Group Inc conference last week.

A spokeswoman for the New York Fed, which also speaks for the TMPG, pointed to previous comments made by its officials, in which they acknowledge such options are under discussion.

The role of highly leveraged hedge funds which were forced to unwind their Treasury positions, further exacerbating the sell-off, will also draw scrutiny, said the sources.

Yellen is likely to commission a review in her first months on the job, and would canvass all stakeholders before making recommendations, three of the sources said. Typically, such changes go through a lengthy rule-making process which includes formal and informal industry feedback.

Due to the market’s complexity, several regulators would be involved, complicating the process. Adding asset managers to the dealing pool would likely require them to submit to extra oversight, which they may resist. Central clearing would also require new risk controls, some of which dealers spent years fighting when clearing was introduced into the swaps market. And hedge funds would likely fight caps on their leverage.

“Some of the sub-sectors of the financial system implicated, dealers and hedge funds, are politically powerful. Any proposed policies that restrict their activities or eat into their profits will meet significant resistance,” said Gelzinis. 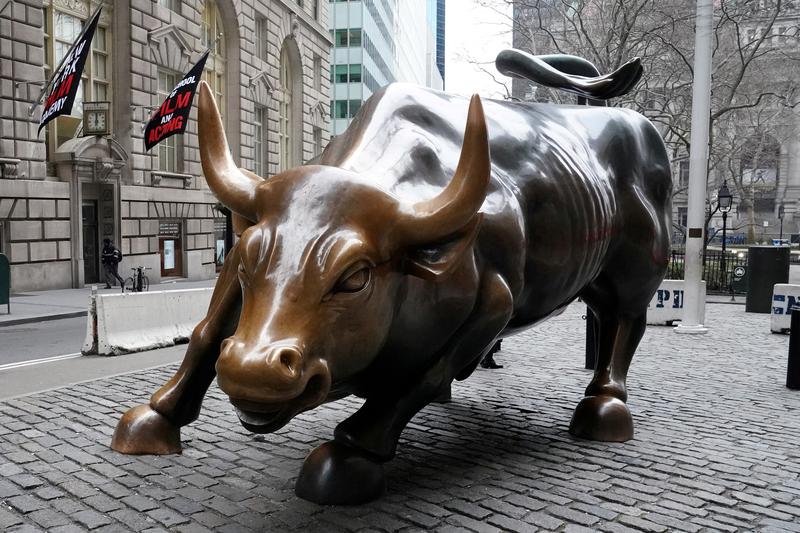 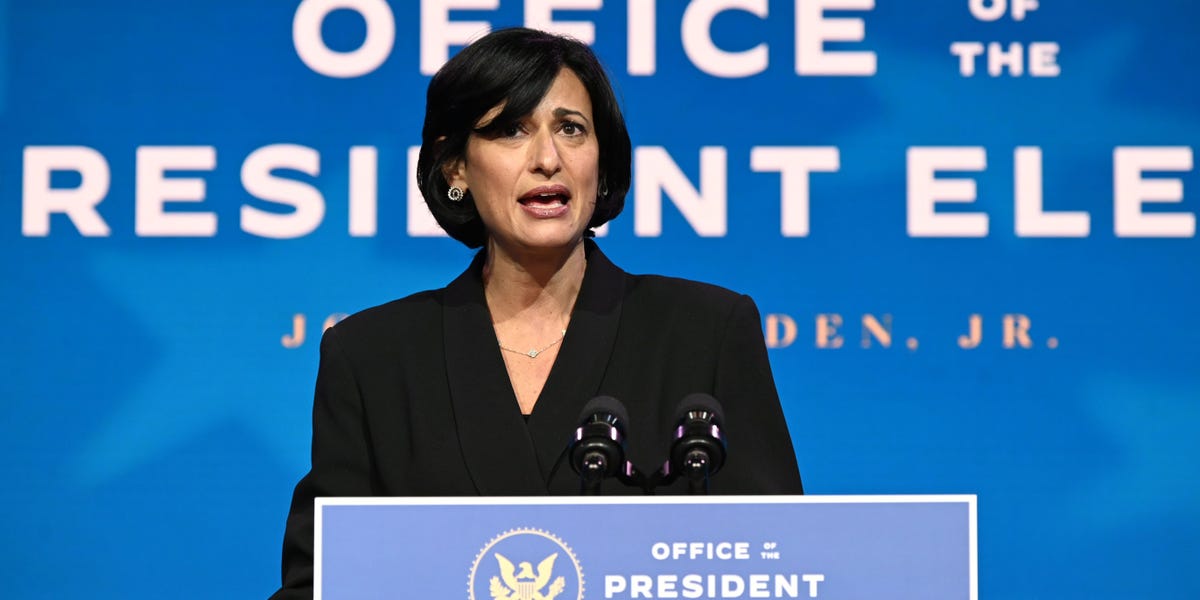