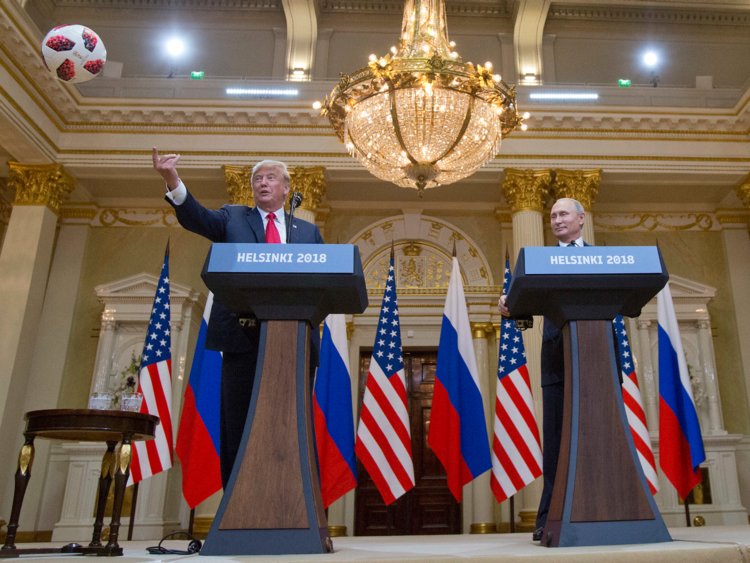 U.S. President Donald Trump, left, tosses a soccer ball to his wife first lady Melania Trump after Russian President Vladimir Putin presented it to him during a press conference after their meeting at the Presidential Palace in Helsinki, Finland.
Reuters/Pablo Martinez Monsivais

Here is what you need to know.

The IMF sounds the alarm on a US trade war. The global economy could lose as much as $430 billion, or 0.5% of gross domestic product, if President Donald Trump’s new tariff threats are carried out, according to the IMF’s World Economic Outlook report out Monday.

Qatar Airways CEO says business has gotten better with Trump in office. “On the contrary, our traffic from the United States is growing because our adversaries next door are cutting traffic into the US,” Qatar Airways Group CEO Akbar Al Baker told Business Insider’s Benjamin Zhang in reference to United Arab Emirates-based Etihad’s and Emirates’ decision to reduce US flights.

An overlooked indicator that tracks the ‘smart money’ has been plunging for months. Morgan Stanley’s Smart Money Index — which tracks the Dow Jones industrial average outside of the first 30 minutes of trading each day — has been collapsing since topping in January, and it’s a bad sign of things to come.

Netflix plunges after missing on subscribers. Shares shed as much as 14% in after-hours trading on Monday after the streaming giant posted mixed top and bottom line results and said its subscriber additions for the second-quarter totaled 5.1 million, missing the 6.3 million that Wall Street analysts were expecting.

Amazon.com goes down on Prime Day. The site was down for over an hour starting at around 3 p.m. ET Monday — just hours into Prime Day, Amazon’s biggest shopping day of the year.

The toughest exam in finance is getting into crypto. The Chartered Financial Analyst (CFA) Program is adding a section called “Fintech in Investment Management” to its curriculum next year, Bloomberg reports.

Earnings reporting heats up. Goldman Sachs, Johnson & Johnson, and UnitedHealth report ahead of the opening bell while United Continental releases its quarterly results after markets close.

US economic data keeps coming. Industrial production and capacity utilization will both be released at 9:15 a.m. ET and the NAHB Housing Market Index will cross the wires at 10 a.m. ET. The US 10-year yield is up 1 basis point at 2.86%. 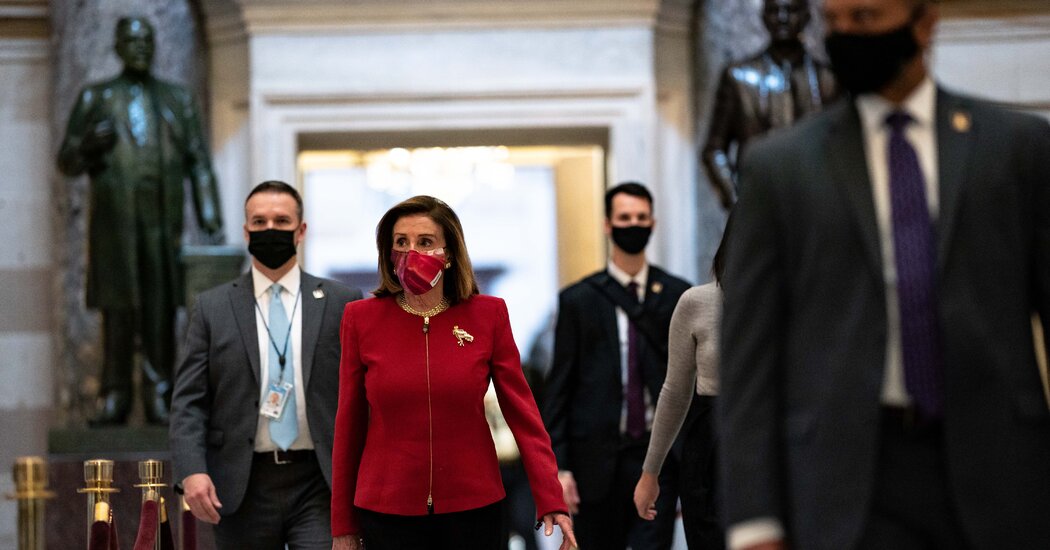