Home » Industries » Saudi, UAE back OPEC cuts as US envoy warns of 'uncertainty'

Saudi, UAE back OPEC cuts as US envoy warns of 'uncertainty'

Saudi Arabia and the United Arab Emirates defended on Monday a decision by OPEC and its allies to cut oil production, even as an American envoy warned of "economic uncertainty" ahead for the world.

While cordial, the comments at the Abu Dhabi International Petroleum Exhibition and Conference showed the stark divide between the United States and Gulf Arab countries it supports militarily in the wider Middle East. Already, American politicians have threatened arms deals with the kingdom and described it as siding with Russian President Vladimir Putin amid his war on Ukraine. 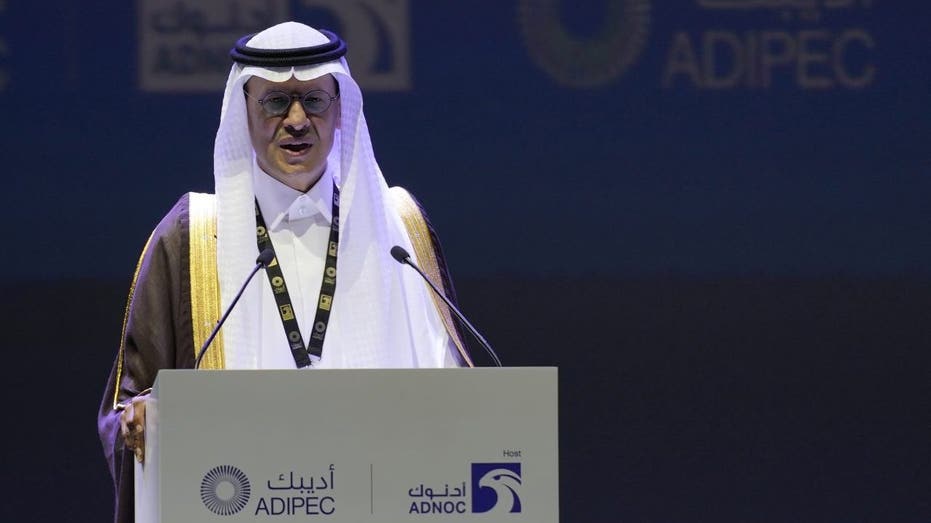 "We don’t owe it to anybody but us," the prince said to applause, noting that upcoming U.N. climate change summits will be held in Egypt and the United Arab Emirates. "It was done for us, by us, for our future, and we need to commit ourselves to that."

Emirati Energy Minister Suhail al-Mazrouei echoed that defense. While saying that OPEC and its allies are "only a phone call away if the requirements are there" to raise production, he offered no suggestion such a boost would be on its way anytime soon.

"I can assure you that we in the United Arab Emirates, as well as our fellow colleagues in OPEC+ are keen on supplying the world with the requirement it needs," al-Mazrouei said. "But at the same time, we’re not the only producers in the world." 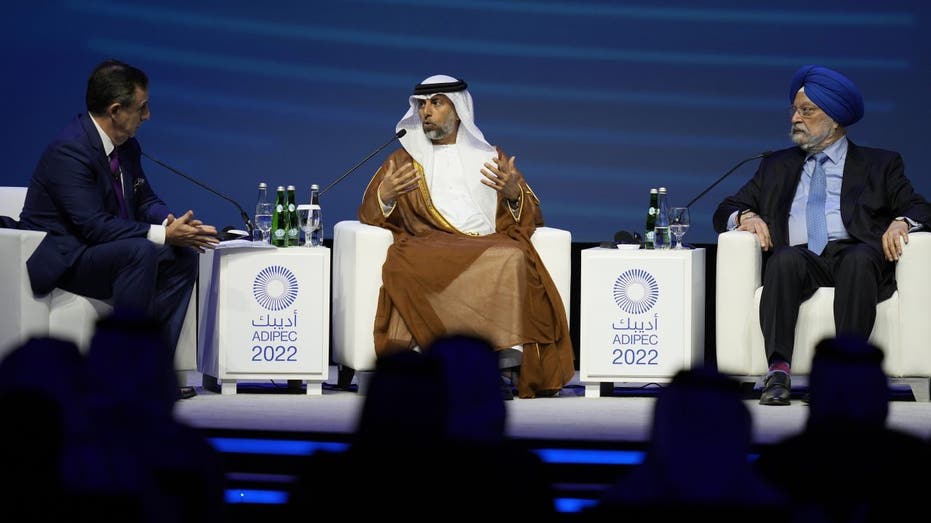 OPEC and a loose confederation of other countries led by Russia agreed in early October to cut its production by 2 million barrels of oil a day, beginning in November.

OPEC, led by Saudi Arabia, has insisted its decision came from concerns about the global economy. Analysts in the U.S. and Europe warn a recession looms in the West from inflation and subsequent interest rate hikes, as well as food and oil supplies being affected by Russia's war on Ukraine.

Natural gas as well has been affected. by the war, sending energy bills spiking across Europe.

"We have to realize that a lot of people … are facing a very difficult winter ahead in the U.K., in Europe and right across the world," BP CEO Bernard Looney said at the event in Abu Dhabi. "And we have to understand that that is a very difficult place for them to be." 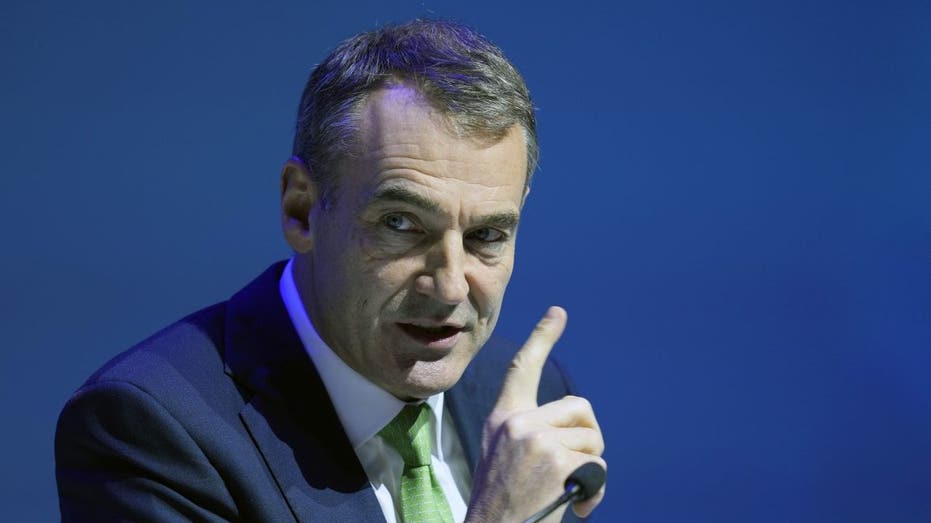 American politicians, meanwhile, have reacted angrily to a decision likely to keep gasoline prices elevated. An average gallon of regular gasoline in the U.S. now costs $3.76 — down from a record $5 a gallon in June but still high enough to bite into consumers' wallets. Benchmark Brent crude oil sat at $95 a barrel Monday.

"I think at the end of the day, we are facing an economic uncertainty globally," said Amos Hochstein, the U.S. envoy for energy affairs. "Energy prices have to be priced in a way that allow for economic growth. And if they are not … they will rise too high and accelerate an economic downturn, which ultimately is the one thing that will be terrible for energy demand itself." 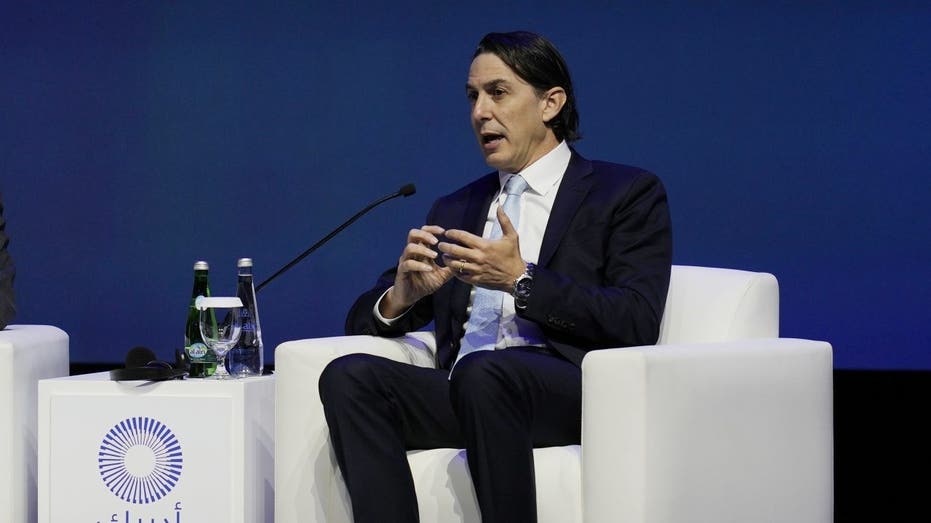 Hochstein declined to speak to The Associated Press after appearing on stage at the Abu Dhabi conference.

President Joe Biden, who traveled to Saudi Arabia in July and fist-bumped Crown Prince Mohammed bin Salman before a meeting, recently warned the kingdom that "there’s going to be some consequences for what they've done."

Saudi Arabia lashed back, publicly claiming the Biden administration sought a one-month delay in the OPEC cuts that could helped reduce the risk of a spike in gas prices ahead of the U.S. midterm elections Nov. 8. 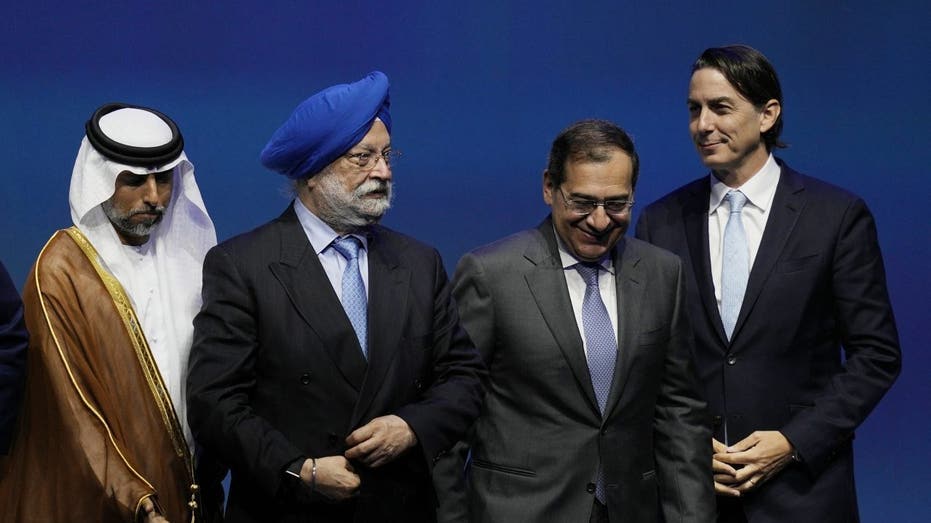 The back-and-forth between Riyadh and Washington shows how tense relations remain between the two countries since the 2018 gruesome killing of Washington Post columnist Jamal Khashoggi by Saudi security forces. American intelligence agencies believe the slaying came at Prince Mohammed's order.

The Soufan Center, a New York-based think tank, said Monday that it appeared "trust and mutual respect between the United States and Saudi Arabia appear to have reached a nadir" amid the dispute.

"The U.S.-Saudi relationship could fundamentally shift to an almost purely transactional one, characterized by ‘strategic drift,’ as Riyadh continues to act against its own self-interest, a move borne of spite, not strategy," the center said. 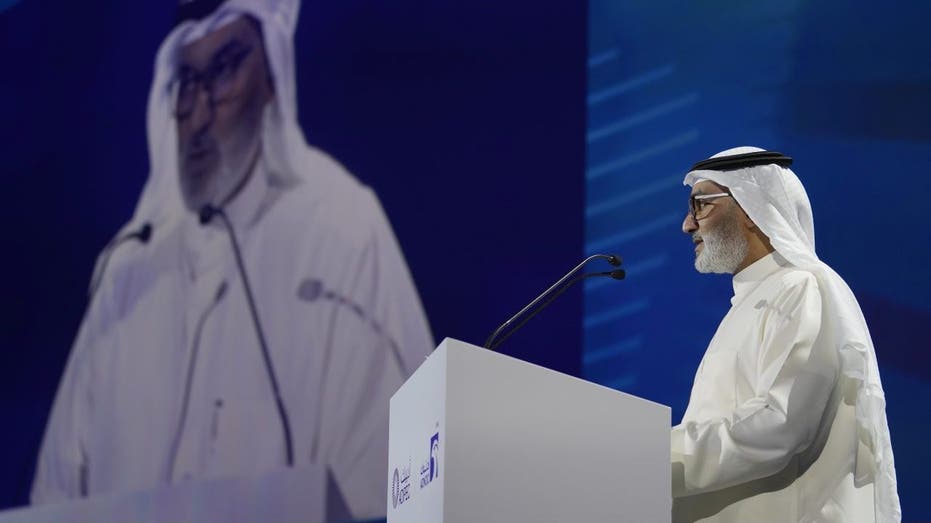 "If Saudi Arabia again votes to cut production, it will lead to a further rift with the United States and will signal Riyadh’s growing drift closer to Moscow," it added.

Oil will remain the world's No. 1 energy source, even with the growing concerns with global climate change, OPEC said.

"The reality globally, as we know, is that there is a huge shortfall in investments to meet this expected future demand growth," OPEC Secretary-General Haitham Al Ghais said. "The sustainability of the global energy system is actually at stake."